BBC Breakfast weather girl Carol Kirkwood showed she’s a true romantic at heart as she revealed she’s included a secret tribute to her new fiancé Steve in her upcoming project.

The 60-year-old star, who announced her engagement in May, shared how she has dedicated a character to Steve in her new romance book by naming him after him. 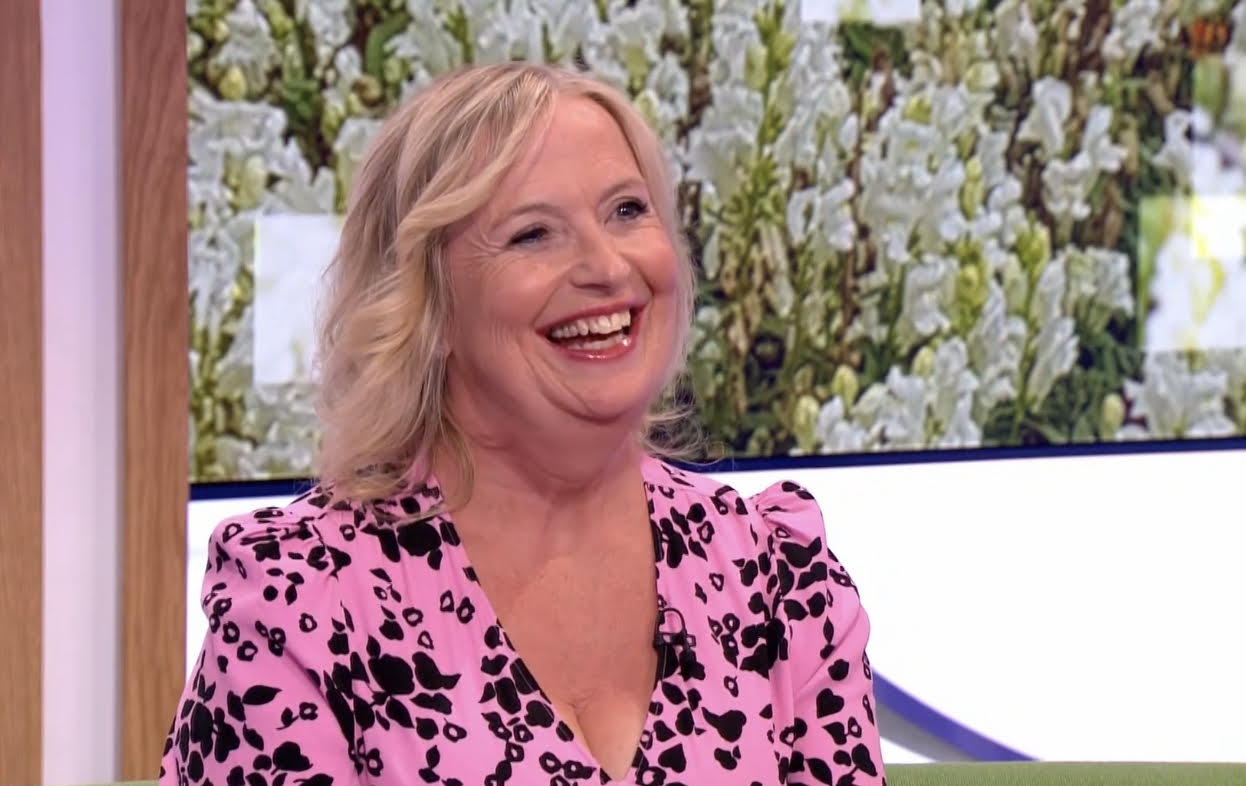 During an appearance on The One Show, Carol excitedly told hosts Alex Scott and Ronan Keating all about her new book called The Hotel on the Riviera.

As she explained that the main plot centres on a tug of war between two supposed owners of the hotel but with a romantic twist, Carol went on to share details of her hidden tribute.

When Alex and Ronan asked if she’d used her new relationship for inspiration, Carol laughed before she answered: “No, but I have named one of the characters after him.”

Carol continued: “So the chef, Stefan, is named after him.” 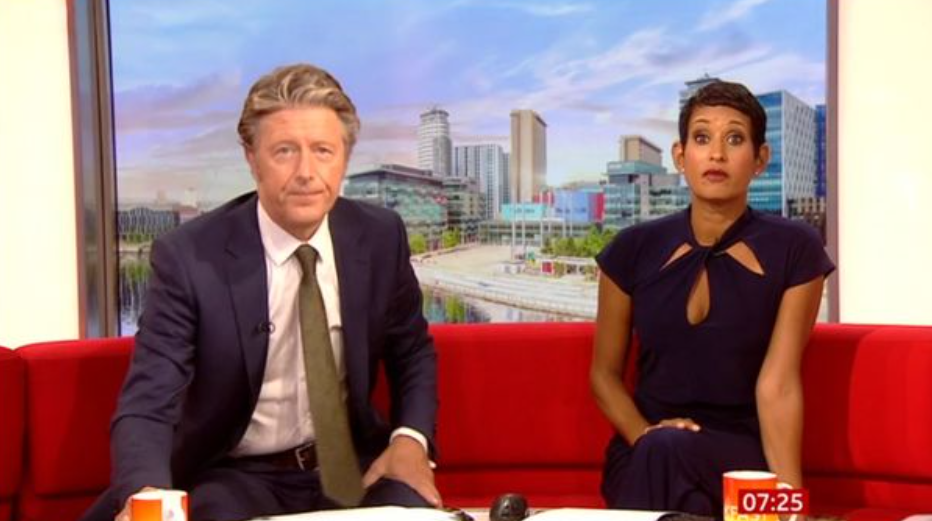 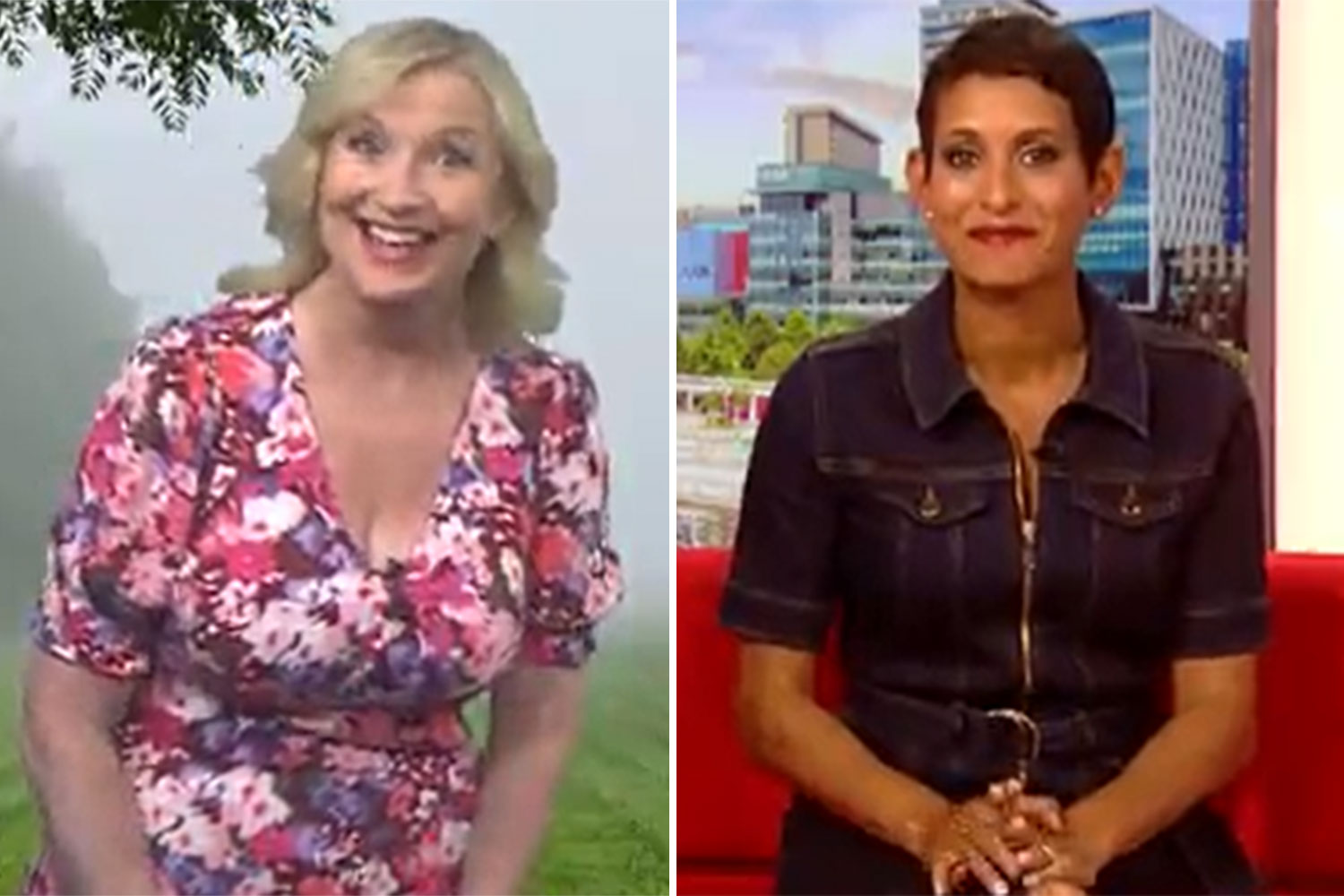 Carol went on to clarify that she’d slightly changed Steve’s name for the book – but that the character was nothing like him in real life.

“He’s called Steve but that’s the end of the resemblance. I wanted to get him in the book somehow.”

Elsewhere in the chat, Carol, who was joined on The One Show sofa by Vicky Pattison, opened up about the moment that Steve got down on bended knee.

The romantic moment came back in May when the couple were enjoying a walk close to the home they share in Berkshire.

Carol, who competed in Strictly Come Dancing in 2015, told Alex and Ronan: “The next thing, he’s on his knee and he had the ring and proposed.

“And then I said, ‘Well, yes! Of course I’ll marry you. He was delighted.”

This comes after Carol announced the happy news on BBC Breakfast while hosting the weather segment. 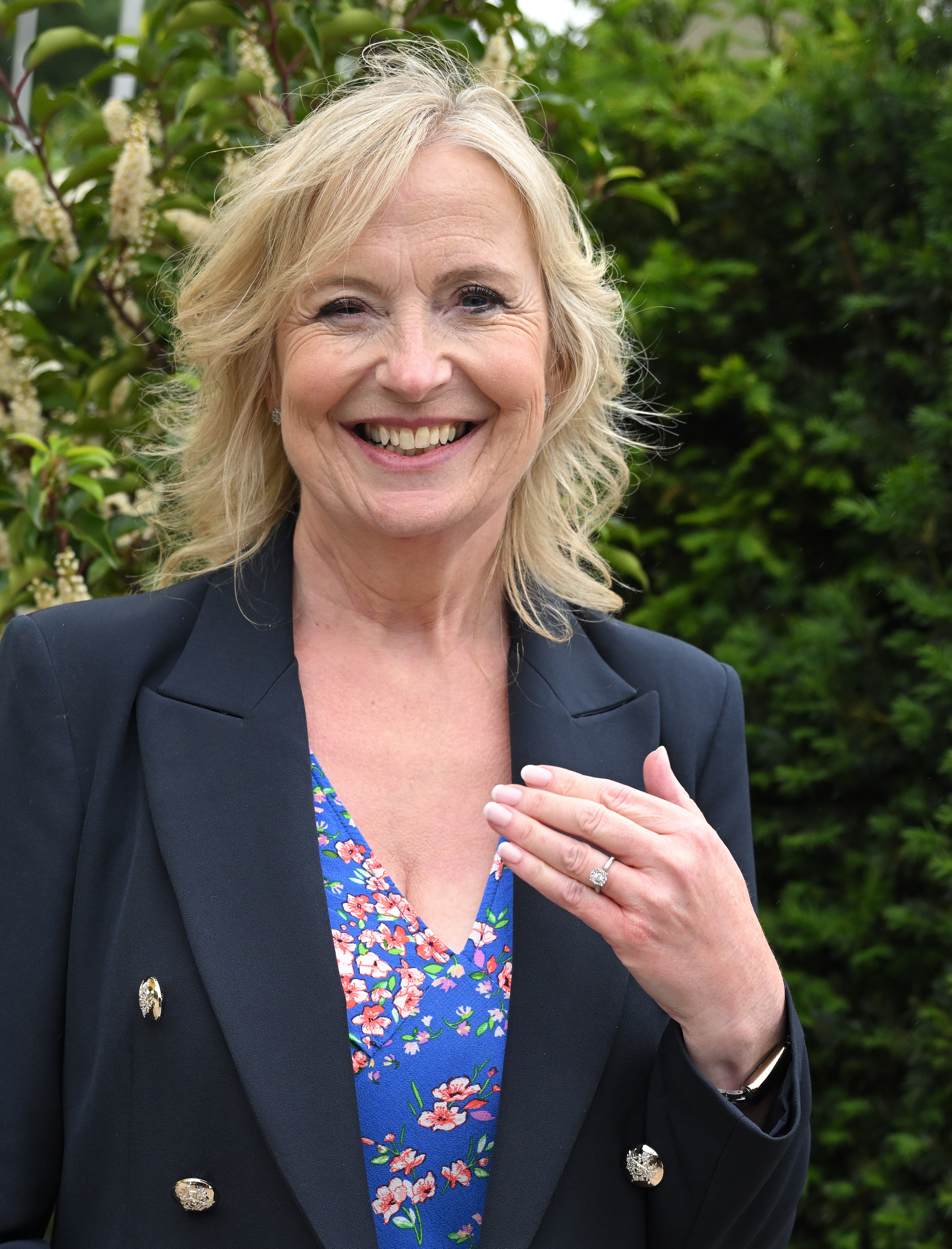