The Batman is due out next year with a brand new look and feel. DC Comics announced the new Bruce Wayne will be taken on by the incredible actor Robert Pattinson earlier this year, and the upcoming film will see a new, darker, more brooding version of the character hit screens. Pattinson is taking over from Ben Affleck, who last appeared as the caped crusader in 2017’s Justice League.

However exciting plans to reunite all of the former Batmen seem to be under way.

A few months ago it was rumoured Affleck would be reprising his role as Batman in upcoming movie The Flash.

The Flash is renowned in the comic book world for jumping between different universes – the multiverse – and meeting alternate versions of the superheroes.

Theories then began that The Flash would meet various versions of cinematic Batmen from over the years.

These multiverse theories were bolstered when it was also rumoured 1989’s Batman Michael Keaton would be arriving back on screen with cape and cowl.

Most recently Keaton appeared on The Jimmy Kimmel Live show to discuss the ongoing rumours. 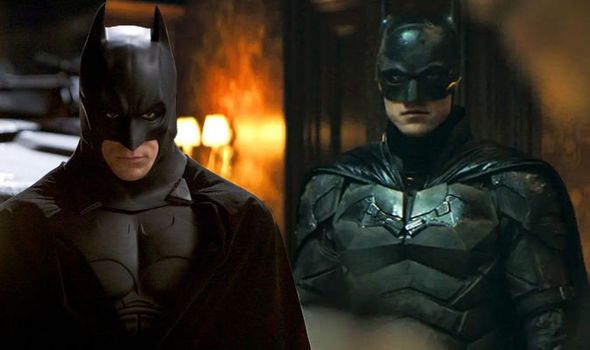 While he wouldn’t give any confirmation, he did say: “We’re having discussions.”

The supposed arrival of Affleck and Keaton has sparked further rumours of Christian Bale making a return as the Dark Knight.

While, again, nothing is yet set in stone, another Batman Begins actor has ruled out his return to the screen. 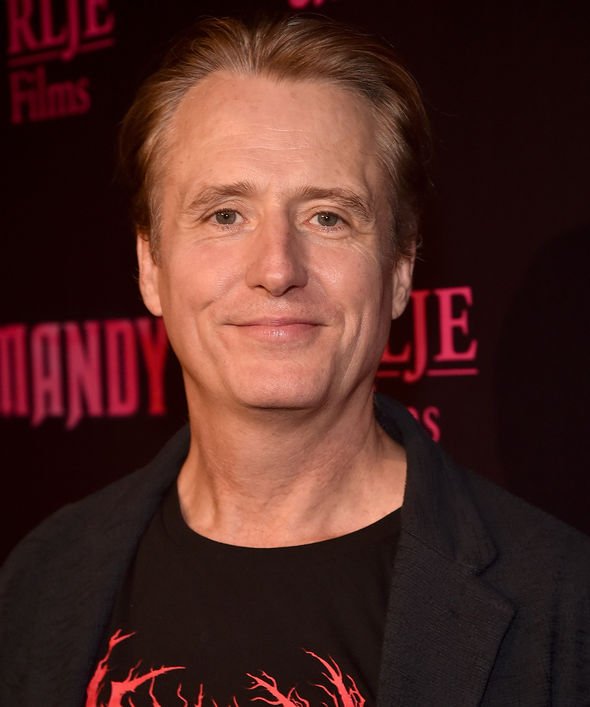 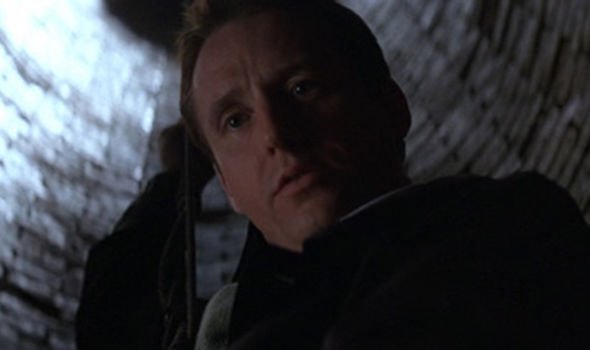 With all of these reboots and reprisals happening throughout Hollywood and the comic book world, we asked if Linus had been asked to return as Thomas Wayne, or if he would even consider doing it.

Linus replied: “If it came my way.”

However, he added: “But, I wonder if you’ve been a part of the franchise as a character, they’re probably never going to let you in again.”

Linus certainly did have a huge amount of good to say about working with Nolan on the 2005 movie.

On what he best remembered about working on Batman Begins, Linus said: “I think my main memory of that – and it was great to be a part of it – was Chris Nolan.

“Because, I mean, the guy is just brilliant, but what’s so brilliant about him is he can handle this huge scope and scale in a film, but when it comes to a tiny intimate moment he’s right there for that moment, as an actor, and he’s there for you.

“You don’t feel all the money and the weight of the machinery… he really is able to focus, and he’s very calm, and I am a huge, huge fan of his films.”

Linus spoke at length about his new spy thriller A Call to Spy, in which he explained how he really got under the skin of his historical character Maurice Buckmaster.

On playing the leader of the SOE, Linus said: I wanted to have a bit of [seriousness], but really connect with what it might have been like to live psychologically with that pressure. There were reports that he didn’t leave the office, hardly ever – he was sleeping four hours a night.

“So you’ve got someone extremely stressed, very tired nerves jangled. So I just felt like… just connect with that – but give it an Eton jolly-ho accent. And make it lived in and real.”

Batman Begins is available to watch on Now TV.

Signature Entertainment presents A Call to Spy in Cinemas and on Digital HD now.