A BARGAIN Hunt expert was left 'frightened' by the fact rare ornaments worth up to £500k were dumped in a shoebox. 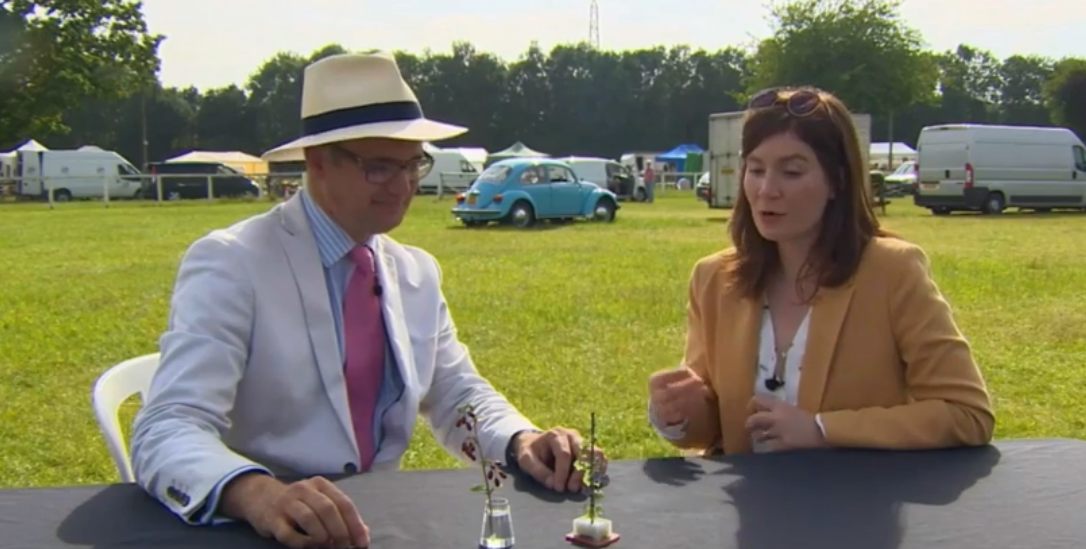 They explained that only 34 of the items had been made, and Natasha said: "Imagine the excitement when these two exquisite pieces of Faberge turned up out of the blue at an auction house and were placed into the hands of our very own auctioneer, Charles Hanson.

“Charles, I am excited. Can you tell us what happened?”

Charles revealed that a lady had arrived at a valuation with the items wrapped in a "fairly mundane tea towel" in a shoe box.

He continued: "They belonged to a lady called Juliette Duff. She died in 1965. 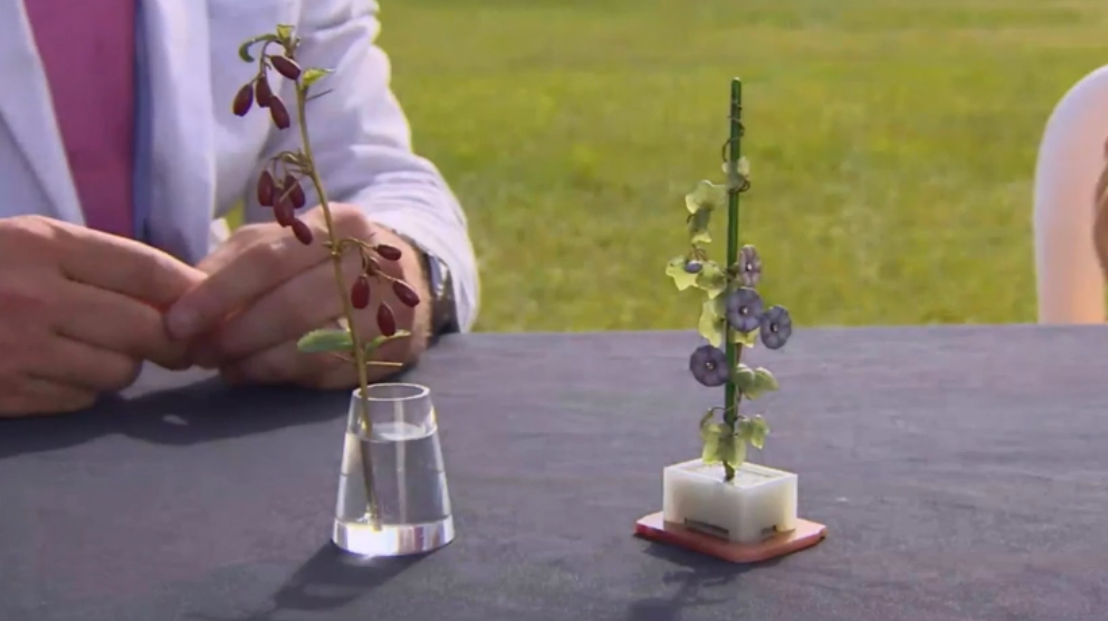 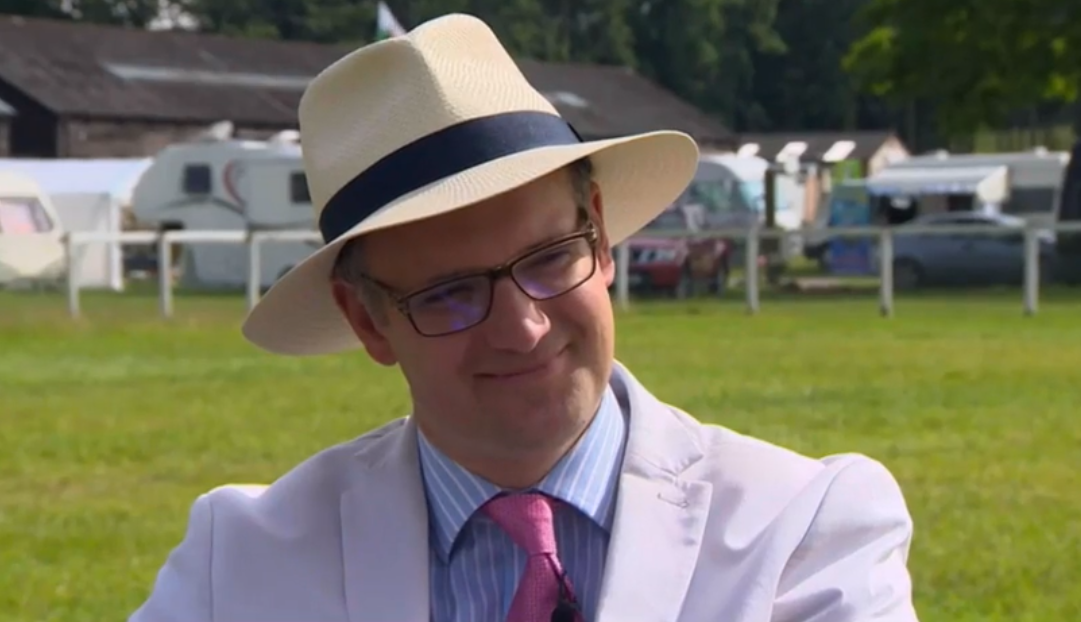 “She was well known in the royal artistic musical circle and she was great friends with Sir Winston Churchill.

“She was best friends with Queen Mary, she was very much in high society.”

The flowers ended up being passed down Lady Duff's descendants and on to a distant relation who had them on her mantelpiece.

Charles continued: "I can’t stress to you in words how important they are in the history of Faberge. 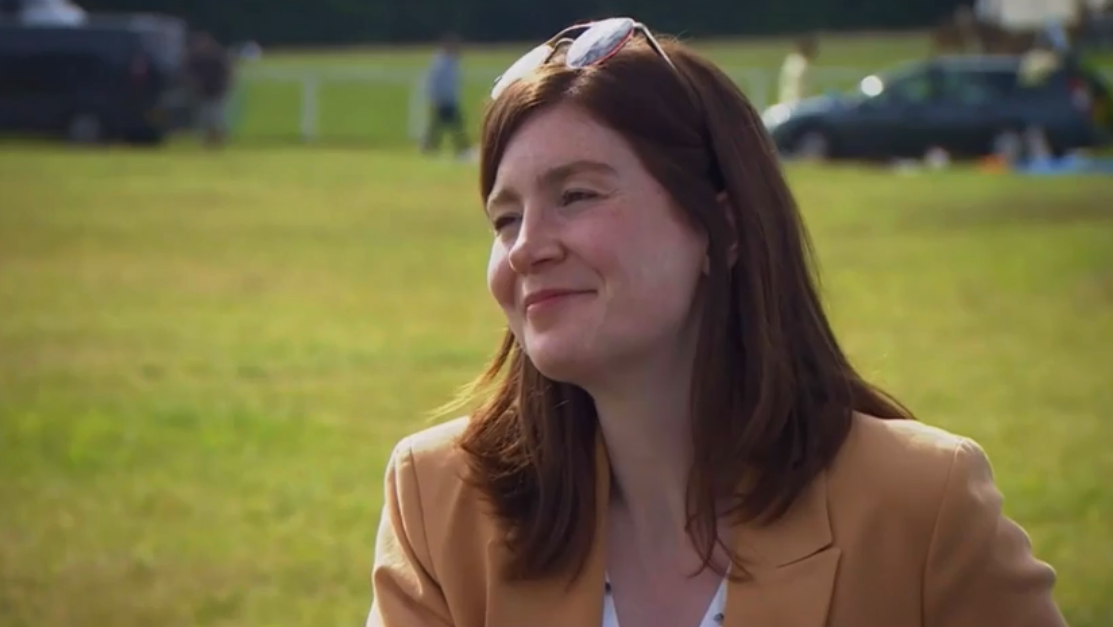 “The Morning Glory – its pair is in the royal collection – with tiny diamonds inset in the enamel flowers.

“This very technically put together Barbary Bush. It is again [made] by a leading Faberge craftsman.” 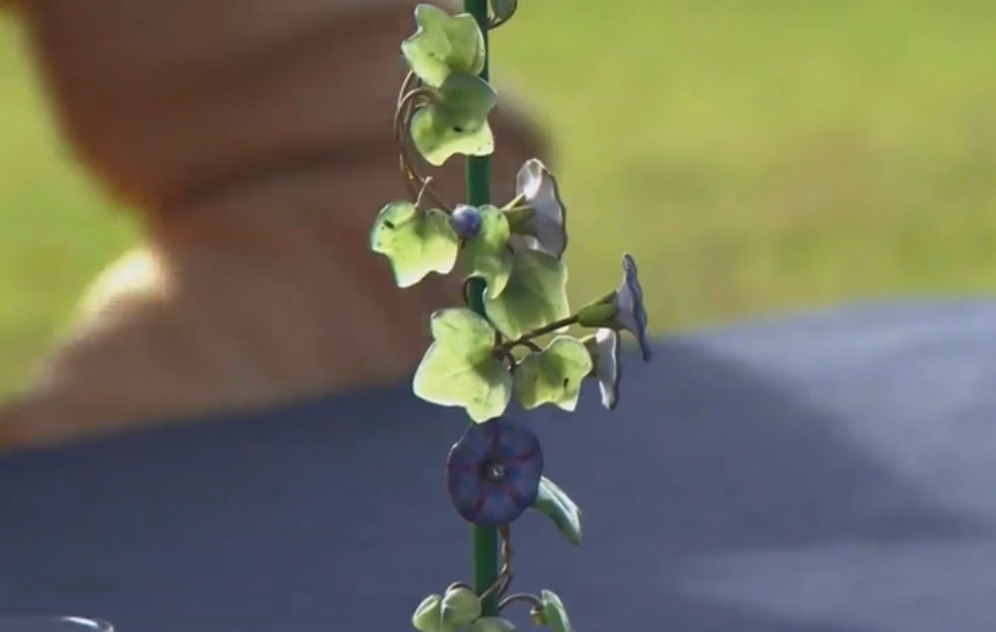 The show then moved to the auction itself where Charles started the bidding on the Morning Glory Faberge at £80,000.