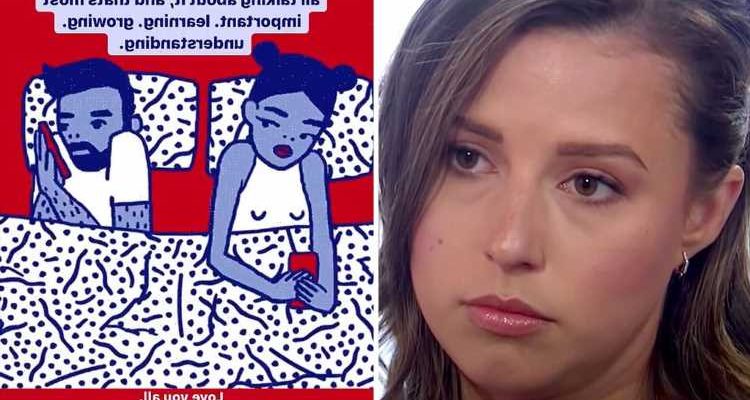 BACHELORETTE star Katie Thurston said she is taking a "break" from the likes of social media ahead of the dating show's finale.

The ABC star, who is starring on the current season, made the announcement on her Instagram Story for her 859,000 followers to see. 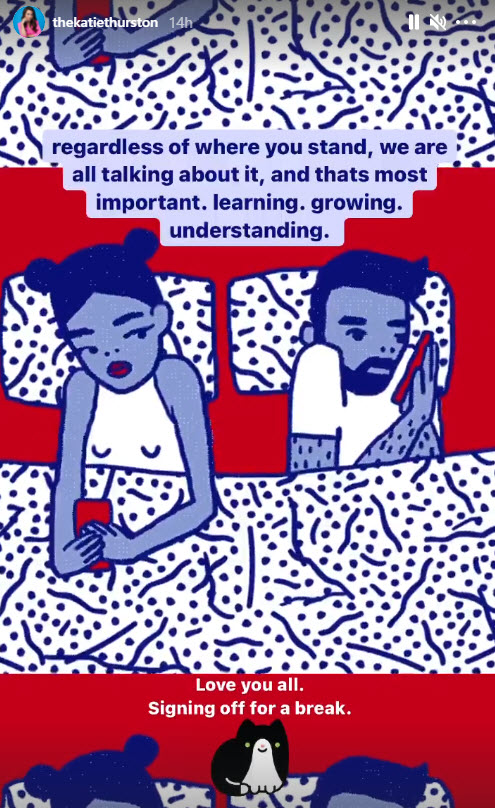 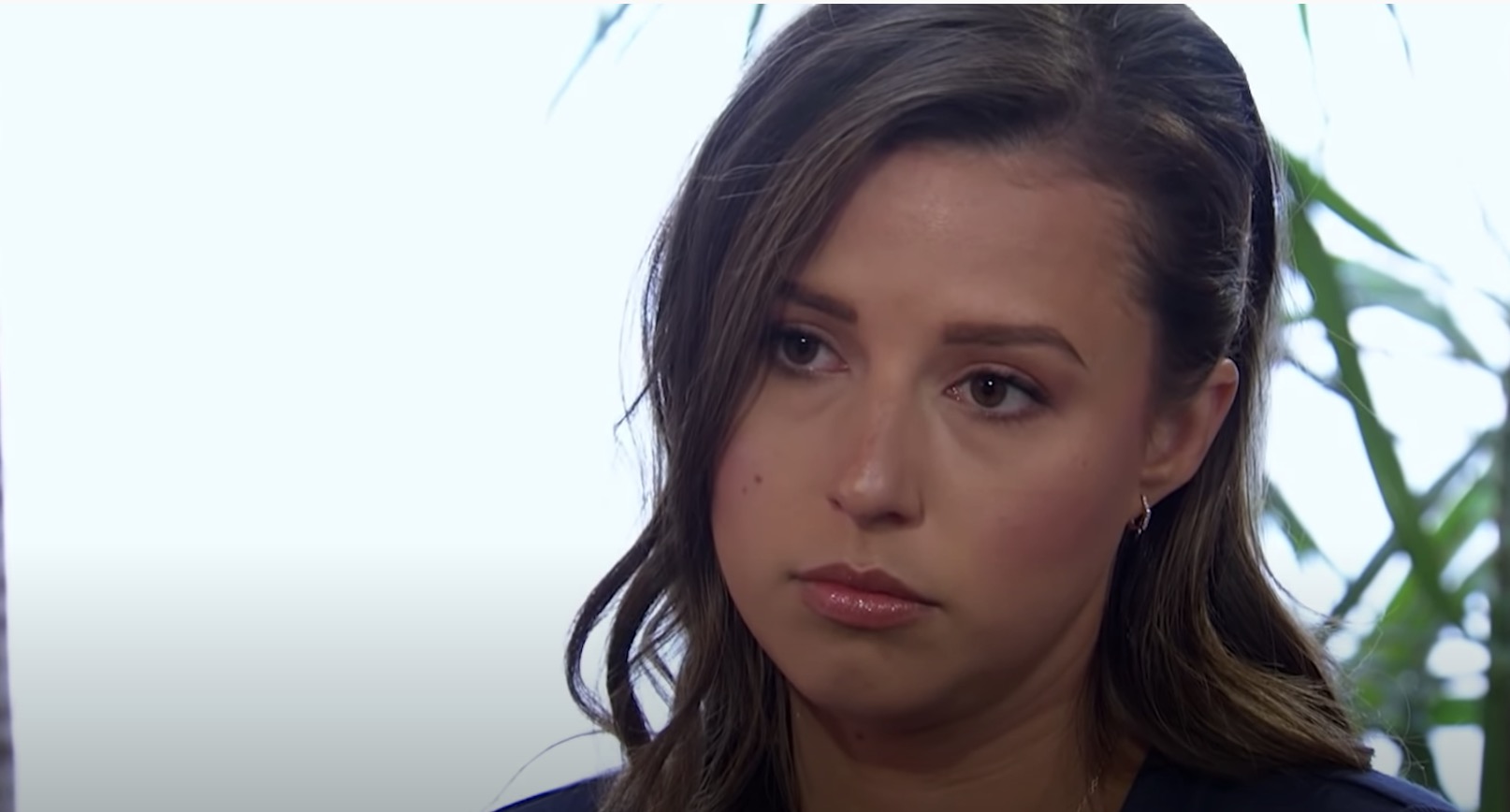 Katie did so by sharing a red, white and blue background illustration of two people sleeping and wrote over the top of it.

The drawing showed a couple laying next to each other but appearing to look sad/uncomfortable in one another's presence.

The Bachelorette star wrote over the artwork: "Regardless of where you stand, we are talking about it, and thats most important.

"Love you all…. Sighing off for a break," followed by a gif of a cute cat with a love heart.

It comes after the episode featuring the star kicked off last week, which showed Greg Grippo taking it upon himself to quit.

Katie "believed" she and Greg would’ve gotten “engaged” had it not been for their explosive fight on during the shocking hometown dates, The Sun previously exclusively revealed.

In the most recent airing of the show, Greg stormed off as he yelled "I'm done" as he left Katie in tears following an intense row on camera.

🌹 Follow all the latest news and stories on The Bachelorette

From the very first night the two had a very strong connection but could not get past their arguments.

A source close to Katie, 30, told The Sun that she watched the tough episode with a group of friends who “supported” her throughout the evening.

“She said it was the hardest episode she’d have to watch back. She cried during it and had to collect herself during certain parts with Greg,” the insider said.

However, the informant claimed: “Katie said if he never acted that way and they resolved their issues, they probably would’ve ended up engaged.

“She really thought he was the one at one point and thought at one point he’d be the one proposing at the end. " 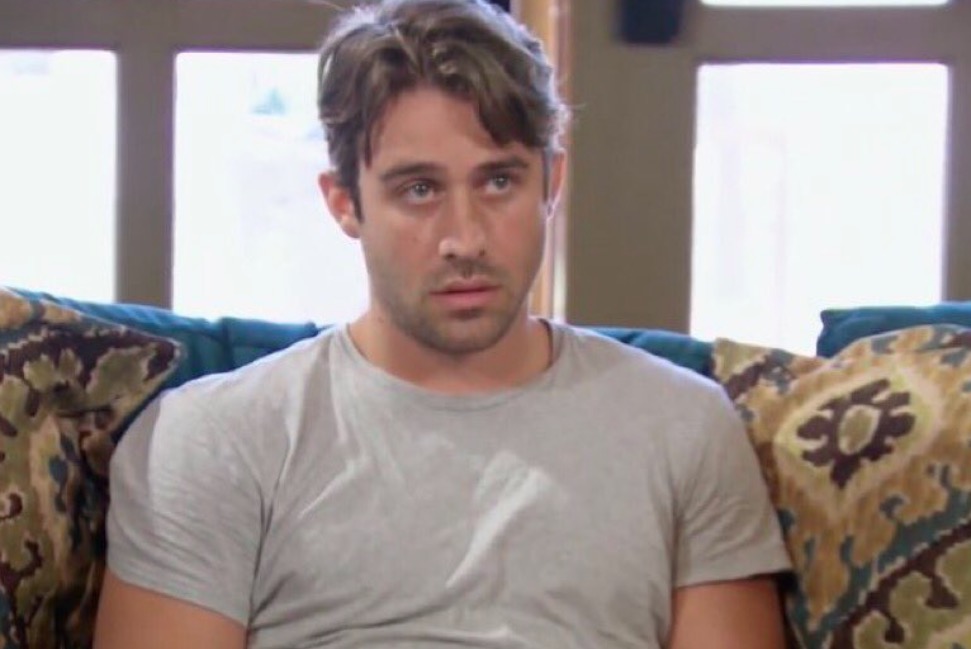 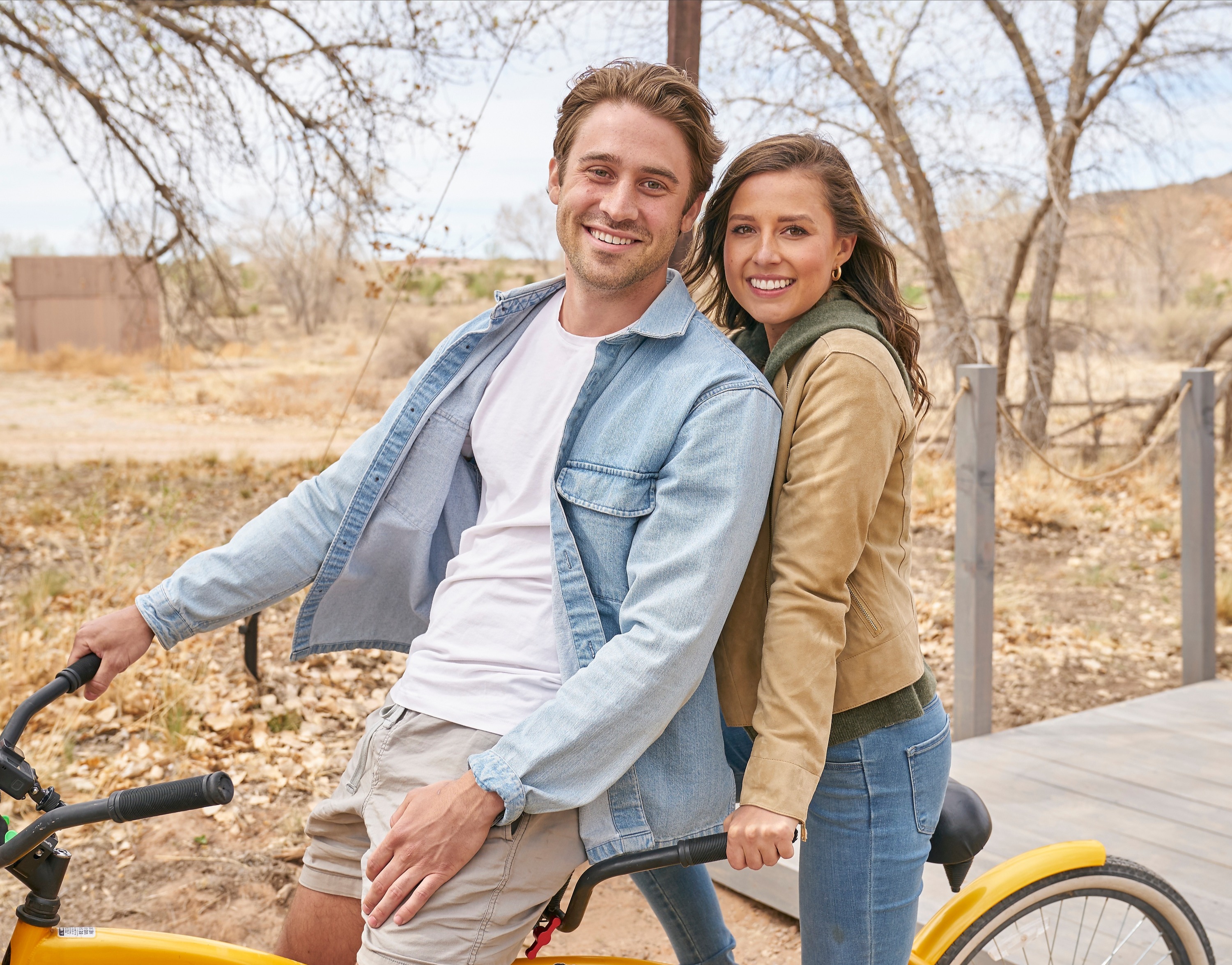