Avengers Endgame climaxed with the devastating death of one of the central Avengers. Iron Man. Unlike the dramatic ‘Snap’ of the previous movie Infinity War, however, there will definitely be no reversing of such a monumental sacrifice in the next coming Marvel movie Phases. So how can Downey Jr’s iconic Tony Stark return to the screen? And no, it’s not as an AI voice, hologram or any sort of flashback. or memory. According to a new leak, he will actually be there, live and in person…

Endgame wasn’t just teh sequekl to Infinity War, it brought to a close an entire saga of 22 movies that started back in 2008 with the first Iron Man movie.

These movies, which form the Marvel Cinematic Universe’s Phases 1-3, all operated under the eoverarching storyline of the Infinity Stones. Spider-Man Far From Home, although also released in 2019, is viewed separately, talking place after the events of Endgame.

The studio has already started announcing some of the movies for Marvel Phase 4 and 5 but not the main overarching theme. However, major sources in the US are confident they know what is coming and how Downey Jr fits into the new scheme without undermining Tony Stark’s powerful arc so far. 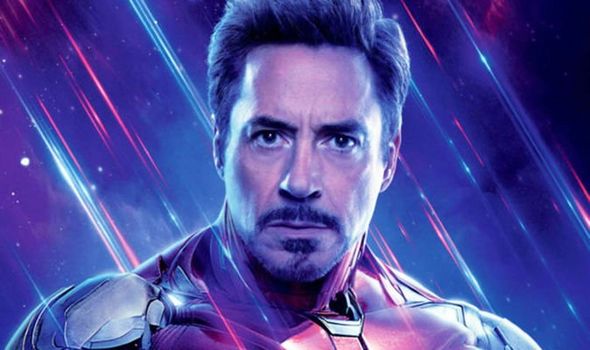 The souce claims that the MCU will take inspiration from both rounds of the Secret Wars comics.

It said: “Rather, like the old comic books themselves, it’ll be a line-wide crossover, a series of MCU films and Disney+ TV series telling a different part of the story until they are all linked together in the cinematic finale(s). If it proceeds like it’s being discussed, it will be a mammoth and ambitious undertaking. 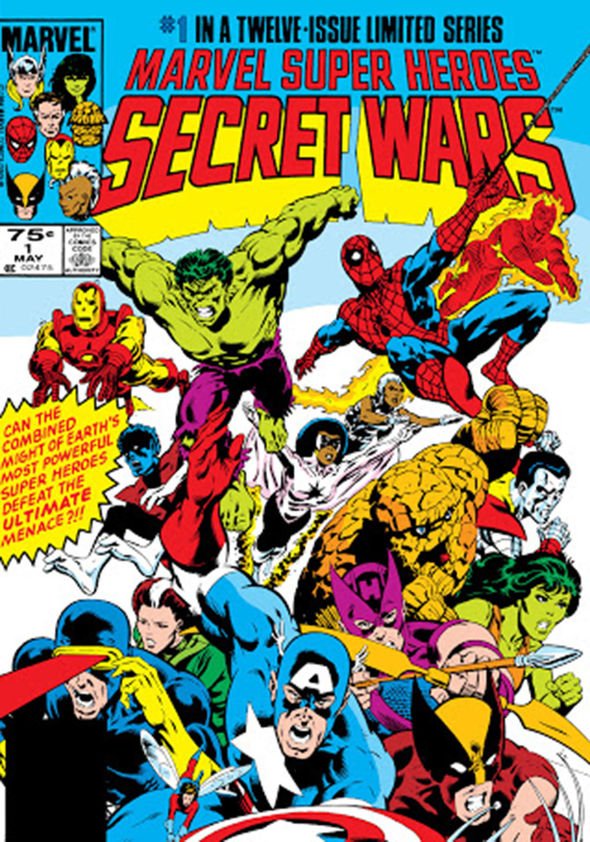 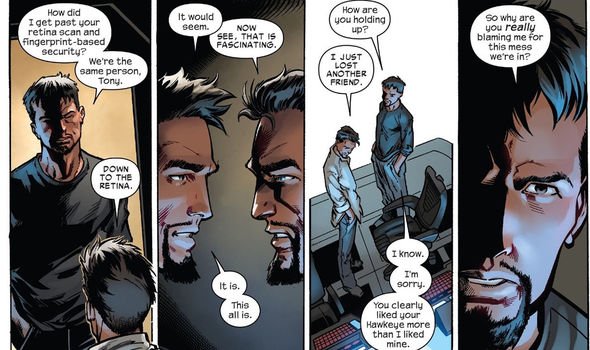 According to this report, a heavyweight array of classic Marvel villains will include Doctor Doom, Galactus, Magneto, and Kang the Conqueror.

It said: “The main foe is the Beyonder, and he will transport various MCU heroes and bad guys to different alternate Earths in the multiverse to fight one another. The planets become Battleworlds just like in the comic books.”

Doom obviously opens the door to the hugely anticipated MCU debut of the Fantastic Four. The Avengers meanwhile could be facing the alternate evil versions of themselves from the Squadron Sinister.

Tony Stark, meanwhile will NOT be Iron Man.

The industry site added: “On one of these Battleworlds, the Avengers are going to meet Tony Stark. Not the Stark who died in Endgame but a Stark from a parallel Earth who is recruited by Reed Richards into joining the Illuminati.

“Marvel Studios wants Robert Downey Jr. back as Stark, and this is an opportunity for him to reprise the role without tarnishing his sacrifice in Endgame…”

Even if Robert Downey Jr does return as his iconic charcetr, he will still be missing his main protege, sidekick and pseudo-son.

The report in Geelocity added: “Notice I said Stark but not Iron Man. Kevin Feige doesn’t want a rehash; nevertheless, it doesn’t mean this Stark won’t toss on the armor if needed.

“This Stark will have Spider-Man idolizing him on his world, too, but it’s Miles Morales and not Peter Parker.”

Any such developments are still years away, though. The next scheduled MCU movies are currently slated as Black Widow in May 2021 (although this will be a prequel), Shang-Chi and the Legend of the Ten Rings in July 2021 followed by The Eternals that December.

Given how slowly the previous Infinity Stones saga developed and the ongoing uncertainty about film production and release dates, any Downey Jr involvement remains unclear.

Meanwhile, the actor himself has remain adamant that he would not return to the role. But, how about if it was ‘different’ role?