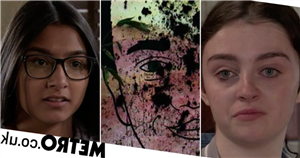 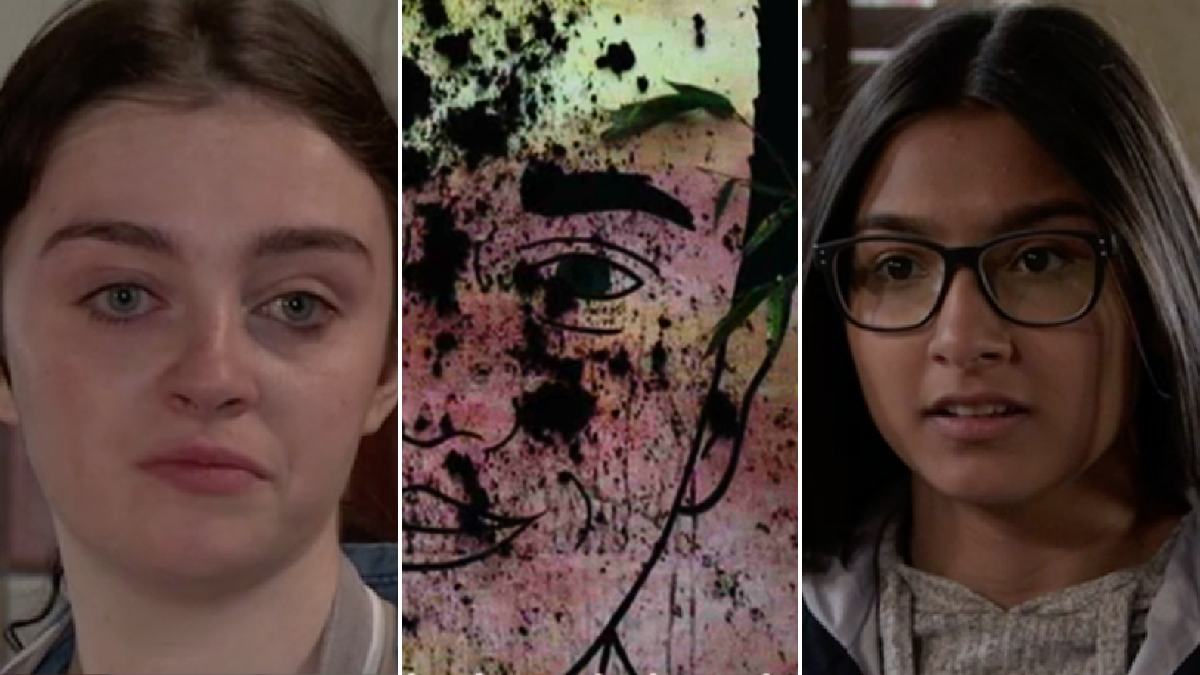 The question is: is Asha Alahan (Tanisha Gorey) to blame?

Nina has found solace in the memorial garden, and has spent much of this week getting things together, after Billy Mayhew (Daniel Brocklebank) unknowingly put the idea in her head last Friday.

Asha, knowing how important the project is to Nina, was quick to offer her support, and Monday’s outing of the ITV soap saw her collecting money, much to Nina’s delight.

A donation of £400 was largely the reason why the memorial garden was made a reality so swiftly, with Asha claiming that Dev (Jimmi Harkishin) was the generous benefactor.

Viewers, however, discovered that it was actually Asha, as she’s sold her new laptop in order to raise the cash. Dev, upon making this discovery, was worried that Asha was still in love with Nina, but Asha claimed she was doing this for Seb.

Dev, therefore, agreed to let it go, but only on the basis that she told Nina the truth. Asha attempted to do just that, but ultimately she refrained from doing so, forcing Dev to do it for her. 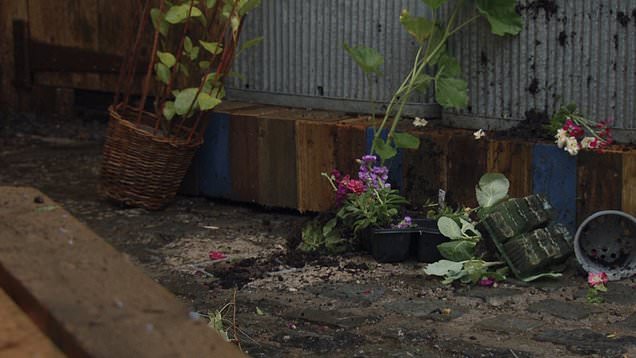 Nina was upset that Asha had lied to her, and when she confronted her on the matter, Asha admitted that she still had feelings for her.

Appalled, Nina reminded her that she’s just lost her boyfriend, who she is making this memorial garden for.

After being rejected, an angry Asha grabbed her coat and headed out.

And as tonight’s episode came to an end, viewers saw Seb’s memorial garden being ransacked.

Is that where Asha was off to in such a hurry? Did she destroy all of Nina’s hard work in order to get back at her for the rejection?

Or is someone else responsible?