HE’S always wanted to sign up for Strictly – and artist Grayson Perry even knows who he wants to be paired with. 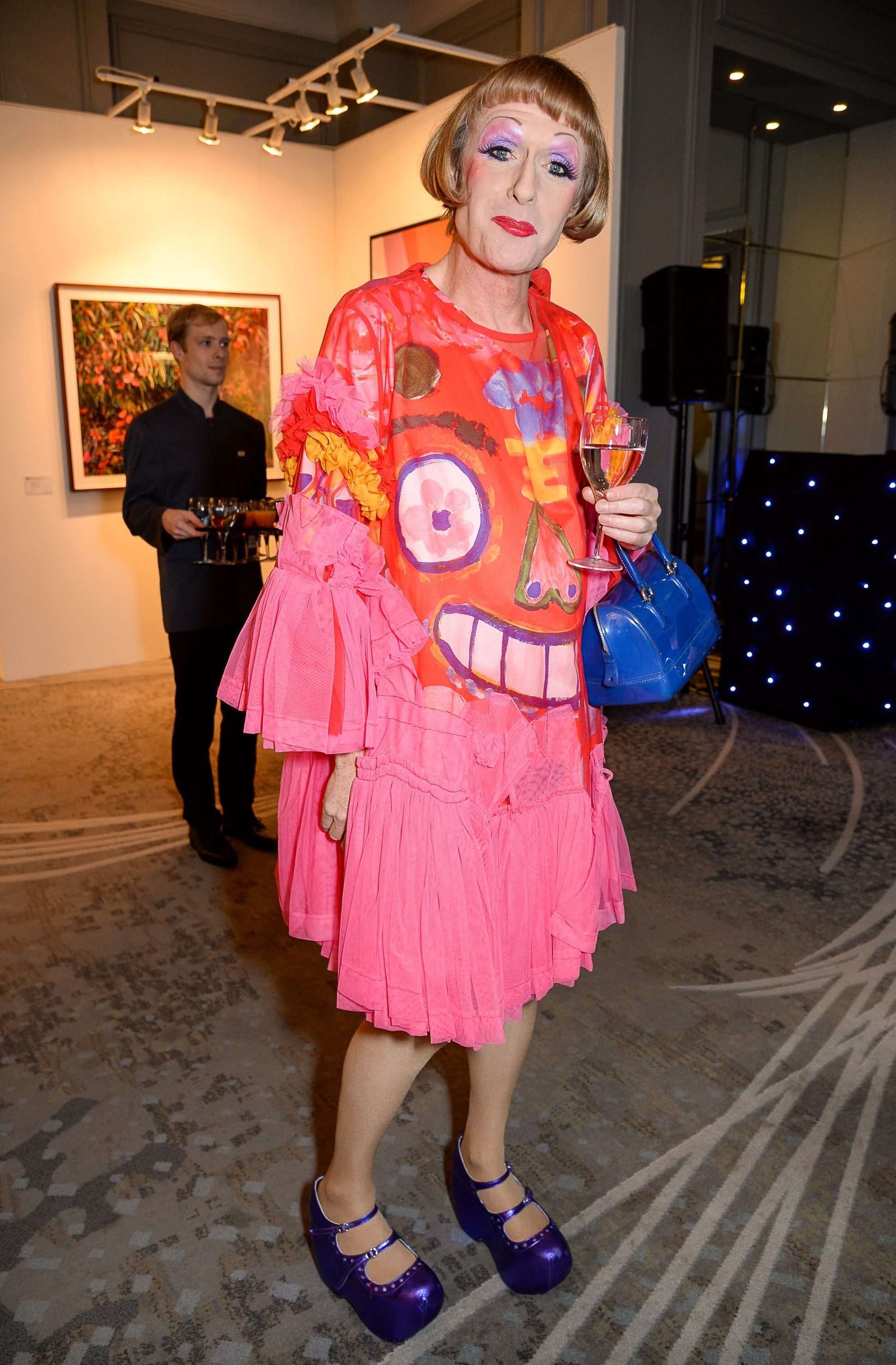 Grayson, who is normally seen in dresses, has even pledged to dance dressed as a man to create a steamy dynamic.

“To do it in a dress would feel weird – maybe at Halloween I’d put on a frock.

“And the curse of Strictly? My wife has voiced her concerns. She’s said,‘I don’t know how I’d handle it if you went on’. It still wouldn’t stop me though. 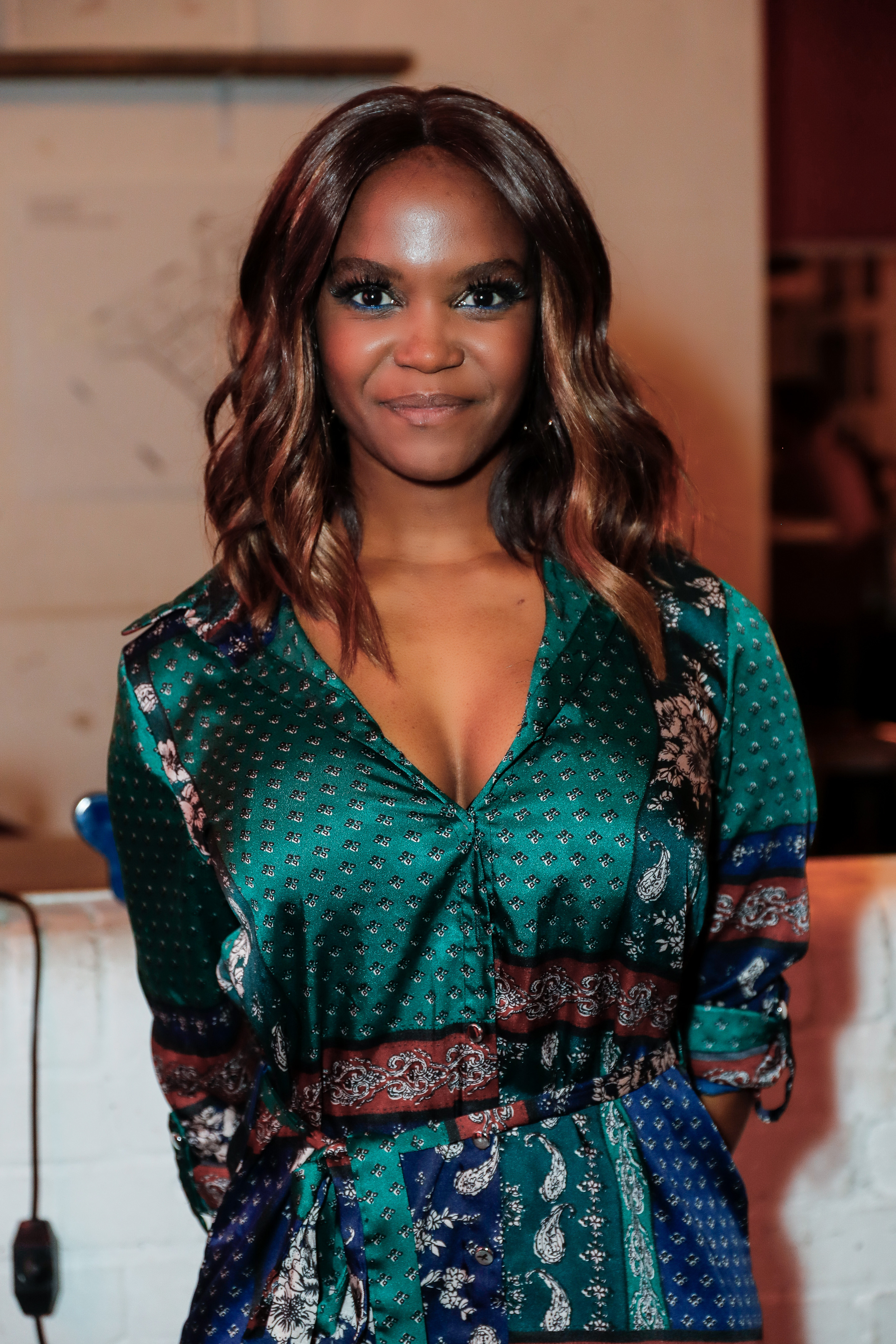 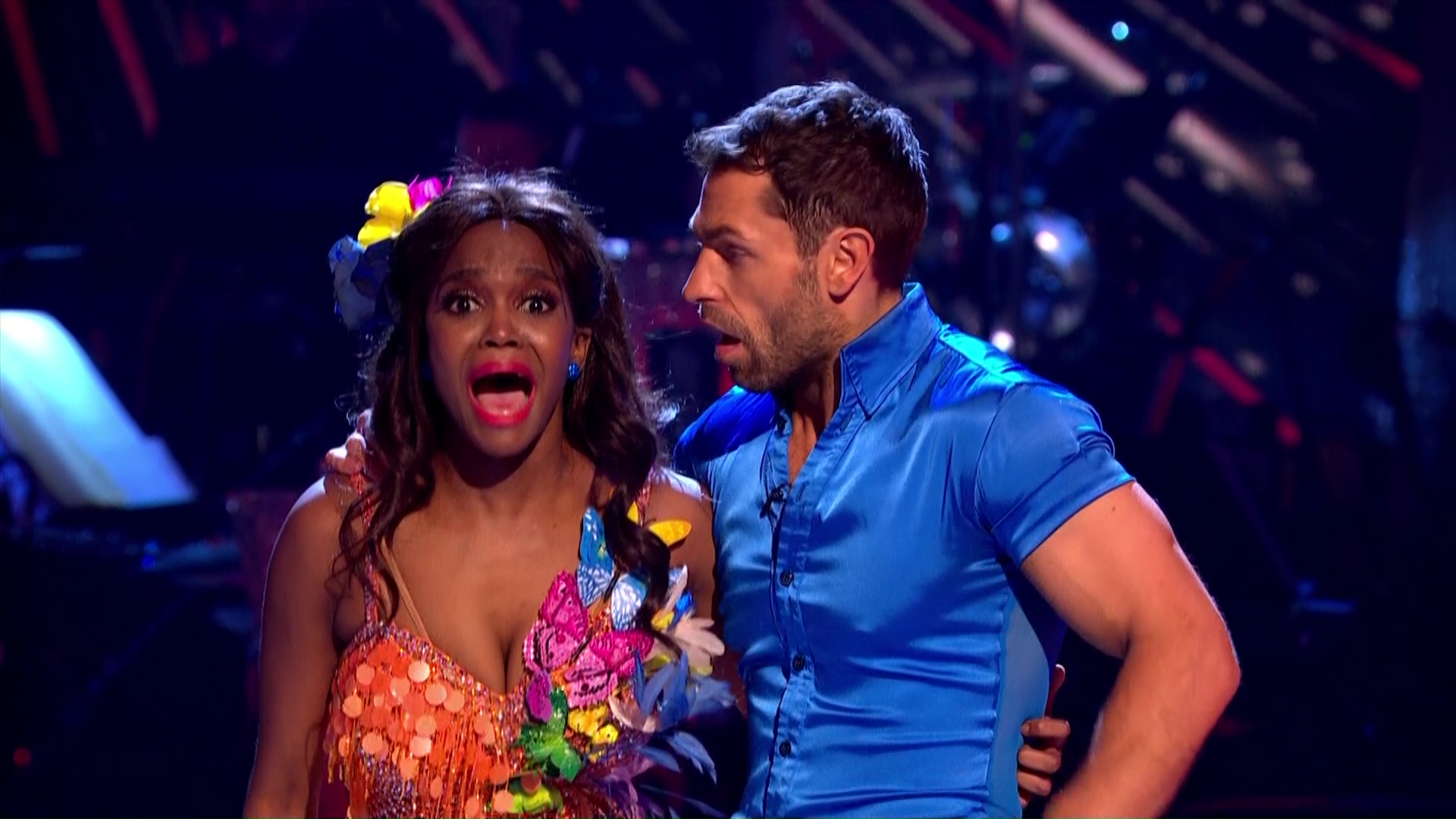 “I’ve been watching Strictly since the first series and I love it. I really enjoy the show and every year I look at it and think, ‘Cor, I’d really like to have a go at that’.

The artist, who creates ceramics and tapestries, is currently hosting Grayson’s Art Club on Mondays on Channel 4 at 8pm.

Like other craft shows, it has drawn a devoted following during lockdown. 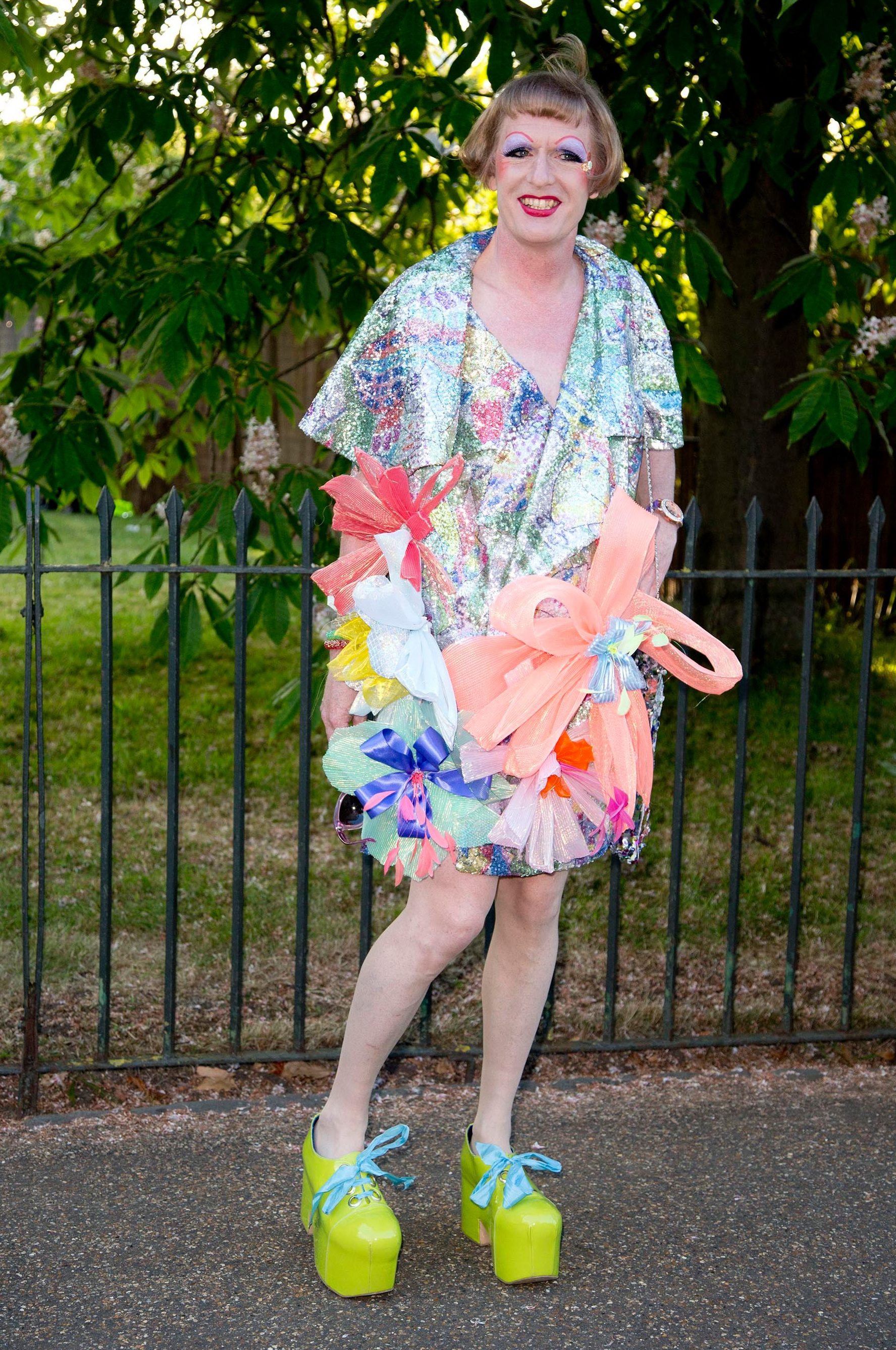 Grayson said: “I think shows like ours are partly a response to the digital culture we live in, where everything is on a screen or in a machine.

“With art and crafts there’s that material relationship.

“And you can make something that’s useful in your home, whether it’s a cake or a shirt or an artwork.

“You have control over it – it’s not in the ether.”

‘The Old Guard’ Director Gina Prince-Bythewood On Being The First Black Woman To Tackle A Big-Budget Comic Book Movie: “I Wanted My Shot” – Deadline Q&A

Ben Affleck & Ana de Armas haven’t been photographed together since the WaPo story
We and our partners use cookies on this site to improve our service, perform analytics, personalize advertising, measure advertising performance, and remember website preferences.Ok