EXCLUSIVE:  UTA has inked actor-producer-writer Omari Hardwick in all areas.

In film, he most recently starred in Netflix’s Army of the Dead, which debuted as No. 1 on the streamer. He also recently wrapped Fantasy Football, which will premiere on Paramount+ later this year.

Hardwick also completed two highly anticipated Netflix features, including The Mothership opposite Halle Berry, as well as The Mother alongside Jennifer Lopez. Previous feature credits include Spell, American Skin, Nobody’s Fool, SGT., Will Gardner, Sorry to Bother You and A Boy. A Girl. A Dream, among many others.

On the small screen, Hardwick most recently starred in Netflix’s limited series Pieces of Her opposite Toni Collette. Previously, he starred for six seasons as James “Ghost” St. Patrick as the lead in the critically acclaimed Starz! series, Power, which earned him three consecutive NAACP Image Awards wins for Outstanding Actor in a Drama Series. His other TV credits include Being Mary Jane, which earned him two NAACP Image Awards nominations.

In audio, Hardwick launched his own podcast, Poetics, with the Luminary Network, featuring in-depth conversations with some of hip-hop’s most notable artists, including Method Man, 50 Cent, Dave East, Rapsody, Casanova, Fat Joe and Big Daddy Kane, among others.

On stage, Hardwick co-wrote and previously performed a sold-out, one man show, titled HerO: A Work in Progress, at The Billy Holiday theater.

Hardwick is also an award-winning poet whose album of poetry, 2,540 Daze, was released last year. As recording artist, he will soon release his long-anticipated debut album, Fearless: Season 1.

Hardwick also is the CEO and Creative Director of film and television production company, Brave Life Productions, which has a diverse slate of project in development across different media.

Hardwick will continue to be repped by Shelby Weiser at Sloane, Offer, Weber & Dern and Wolf/Kasteler Public Relations. 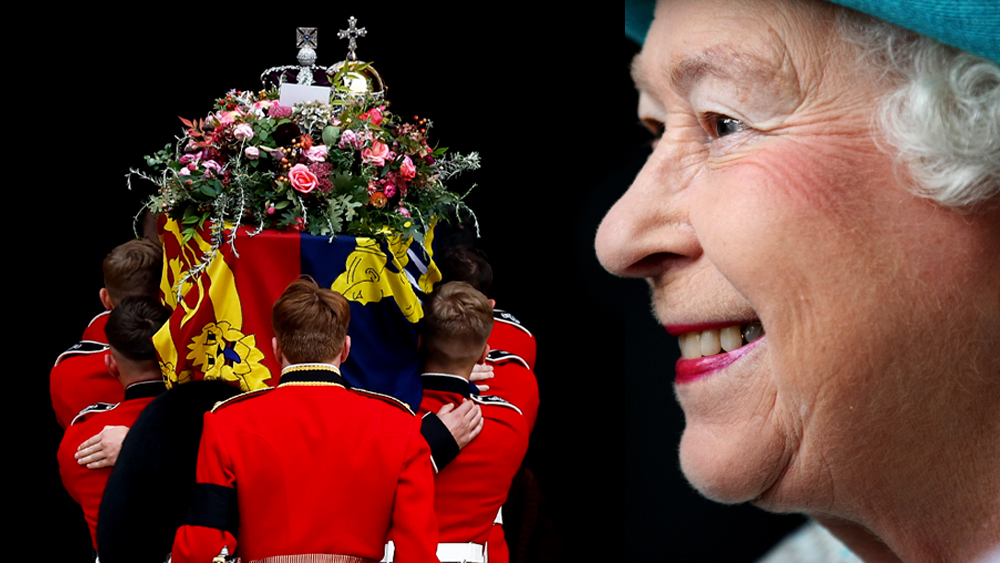