Filmmaker will team on both scripted and non-scripted series 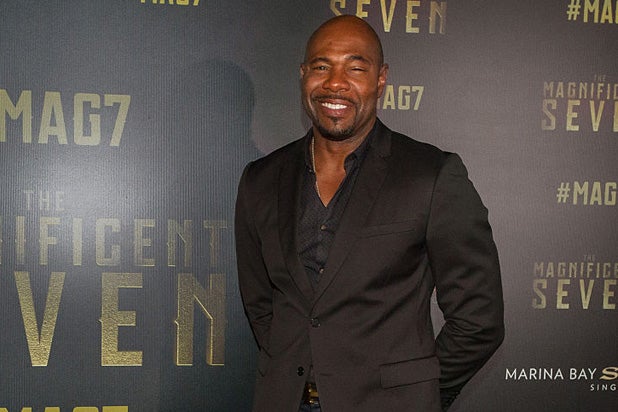 Antoine Fuqua has signed an overall production deal with Ben Silverman and Howard Owens’ Propagate for both scripted and non-scripted television.

“Antoine Fuqua has produced and directed some of the most gripping film and television projects of our time and has a singular creative voice,” Silverman said. “He is the rare multi-genre hyphenate with deep production experience across fiction and non-fiction. We are thrilled to collaborate with him in delivering powerful new episodic properties and to help support his efforts to turn Fuqua Films into a global-inclusive production powerhouse “

Fuqua most recently directed and executive produced “What’s My Name,” the Muhammad Ali documentary for HBO and is producing “#FreeRayShawn” with Laurence Fishburne and Stephan James for  Jeffrey Katzenberg’s Quibi. Fuqua has served as an executive producer on  multiple TV series including “The Resident,” “Shooter,” “Training Day” and “Ice.” He also directed “American Dream/American Knightmare,” the Suge Knight documentary for Showtime.

Fuqua is known in the film space for titles that include “Training Day,” “Shooter,” “The Magnificent Seven” and “The Equalizer.” His next film, “Infinite,” comes out next summer.

“With all of the new digital platforms and the growing appetite among viewers for fresh, original work, it’s an incredible time to be directing and producing television,” said Fuqua. “I’m excited to be working with the amazing Propagate team to bring great stories to life.”

Fuqua is represented by CAA and Ziffren Brittenham LLP.