US site Page Six claims the pair have been spotted looking very much like a couple at number of events in the Hamptons. 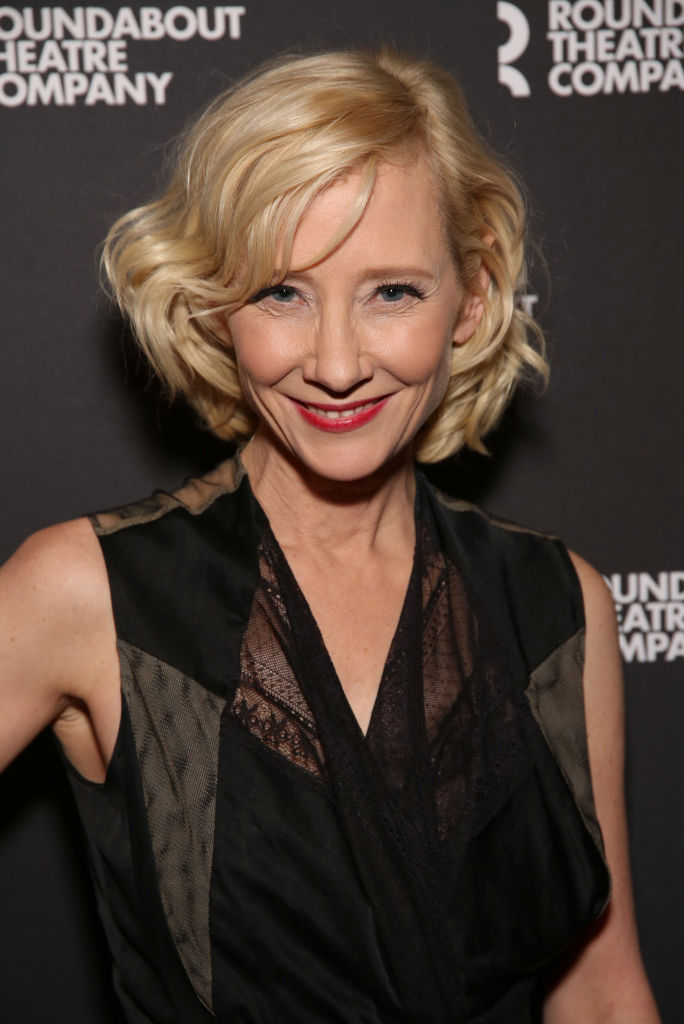 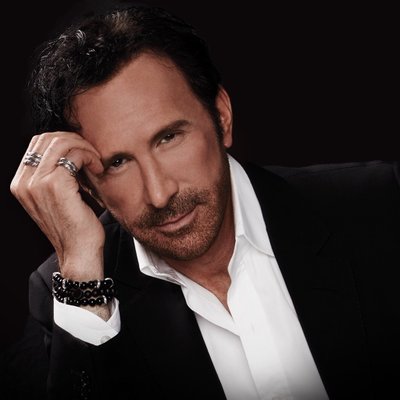 The publication says the pair recently attended Galerie magazine’s House of Art and Design as well as a private exhibition polo match and a couple of dinner dates in Southampton.

A rep for Anne said: “Anne is single and is enjoying meeting new friends!”

They reportedly discussed getting a civil partnership with hopes it would become legal.

They split amicably and made the announcement together, which came to the shock of many.

Soon after, Anne began a relationship with cameraman Coleman Laffoon. They got married and had a child, named Homer, in 2002.

After five years of marriage, the couple filed for divorce and Anne started seeing James Tupper, her co-star in Men In Trees. In 2009 they had a son together named Atlas.

James and Anne separated in 2018 and she hadn't been linked in a serious public relationship to anyone until now.

Dad-of-two Peter, 63, was married to Noreen Anne Donovan for 20 years from 1996 to 2016. He then dated Charlie Sheen's ex Brooke Mueller after being introduced by her mum and stepfather. 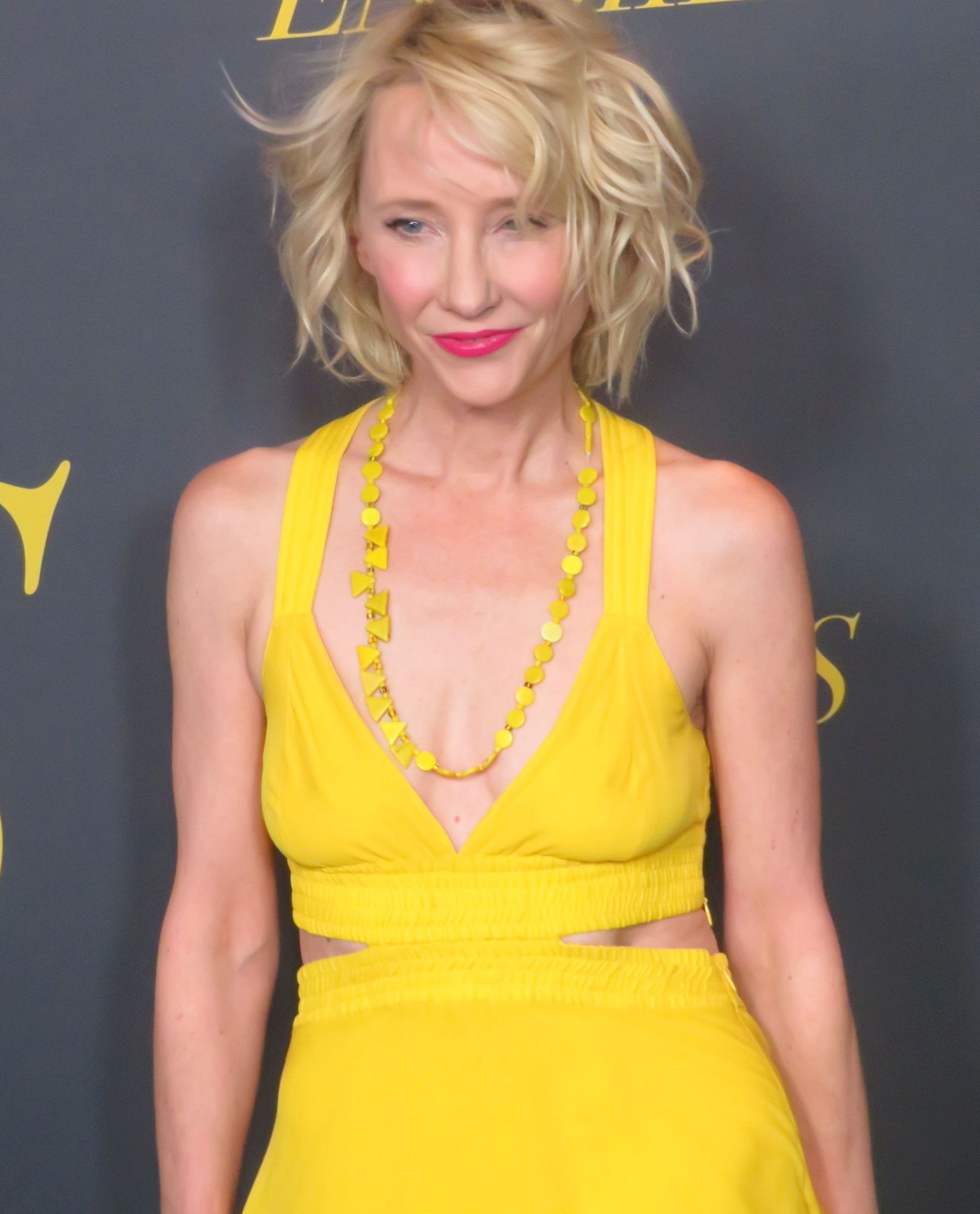