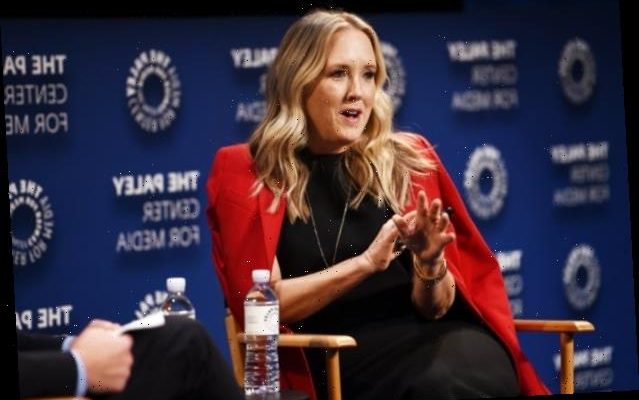 As she enters her fourth year at Amazon, Salke’s development of the studio’s film division is right on track

Along with co-producing Steve McQueen’s “Small Axe” miniseries with the BBC, Amazon has looked into every avenue possible for acquiring films. “Sound of Metal” was bought by the studio a week after the film’s premiere at the Toronto International Film Festival, while the “Borat” sequel was quietly acquired while Sacha Baron Cohen was putting the film together in secret. “One Night In Miami” was picked up shortly before its premiere at the Venice Film Festival. The company also paid Paramount $125 million for Eddie Murphy’s “Coming 2 America,” which it will debut next month. Even now, Amazon is still in talks to pick up some films that just premiered at this year’s virtual Sundance Film Festival.

“I’m agnostic about where a film comes from. What matters is that these films represent voices that speak to our audience and that we can build long-lasting relationships with the filmmakers behind those movies. We’ve really been proud to work with directors and stars like Sacha and Steve and Riz, and we expect to continue working with them into the future,” Salke told TheWrap, referring to development deals made with Ahmed and McQueen over the past year.

“Borat Subsequent Moviefilm” and “One Night in Miami” stand as Amazon’s top contenders at the Globes this year, earning three nominations each, including spots in the Best Picture – Drama and Best Picture – Musical or Comedy categories.

In addition, “One Night” star Leslie Odom Jr. earned a Best Supporting Actor and Best Original Song nomination for his performance as Sam Cooke and his song “Speak Now,” while Cohen and “Borat” co-star Maria Bakalova earned nominations for their performances in the comedy sequel.

Salke believes these two films struck right at the heart of the political and cultural consciousness during a tumultuous 2020. While “One Night in Miami” depicted four Black icons of the 1960s to speak to the push for racial justice still happening today, “Borat” brought back one of the most acclaimed satirical figures of the George W. Bush era to take another swing at American culture in what ended up being the final year of Donald Trump’s presidency, even making political headlines for the embarrassing footage it took of Rudy Giuliani for the film.

“You can see that whether it’s an acquisition or a developed film, we want to partner on films that lead the cultural conversation and hit a high bar on execution and authenticity,” she said. “It’s not just transactional with us for acquisition. We want to constantly communicate with the producers and talent and make them part of our homegrown group of filmmakers.”