EXCLUSIVE: In competitive bidding, Amazon Studios is in negotiations for Fuel, a pitch for an action movie vehicle for Lovecraft Country star Jurnee Smollett. She is attached to produce with Lovecraft Country EP Misha Green. 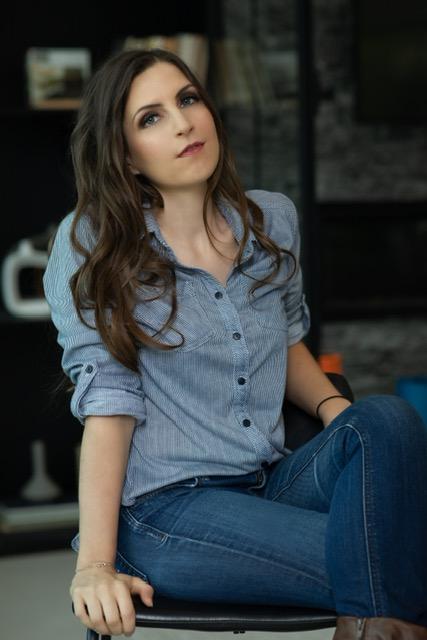 The script will be written by Kat Wood. The plan is to develop this as a vehicle for Smollett to play a wheel woman, a fresh take on a familiar character. The film is an action-packed female empowerment story that will subvert the relationship between cars and masculinity. The heroine is a getaway driver who is coerced into working for a criminal and breaking all the rules she set out for herself.

Wood, who’ll be exec producer, has set up numerous high-profile projects including Envoy and Genus to Amy Pascal’s Pascal Pictures, Diplomatic Courier to Skydance Media, Ruby to 87North and Amazon.

Green is set to write and make her directorial debut on Tomb Raider, with Alicia Vikander reprising her Lara Croft role for MGM. She separately wrote and is producing The Mother, which sold in a competitive situation to Netflix, and is also producing Warner Brots’ Cleopatra Jones and Makeready’s The Gilded Ones.

Green and Smollett previously teamed in the WGN America series Underground, which Green co-created, executive produced and wrote. That drama broke ratings records during its first season and was the first scripted U.S. television show that focused on slavery and  the Underground Railroad. Underground was nominated for four NAACP Image Awards and a TCA Award for Outstanding New Program by the Television Critics Association.

Outside of her hit HBO series, Smollett last co-starred on the big screen in Birds of Prey.