AMANDA Owen has spoken out following the revelation she will not appear in a brand new Our Yorkshire Farm spin-off following her split from her husband Clive.

The Yorkshire Shepherdess has broken her silence on the news that Our Yorkshire Farm was axed by Channel 5, while her ex Clive has landed his very own spin-off series on the network. 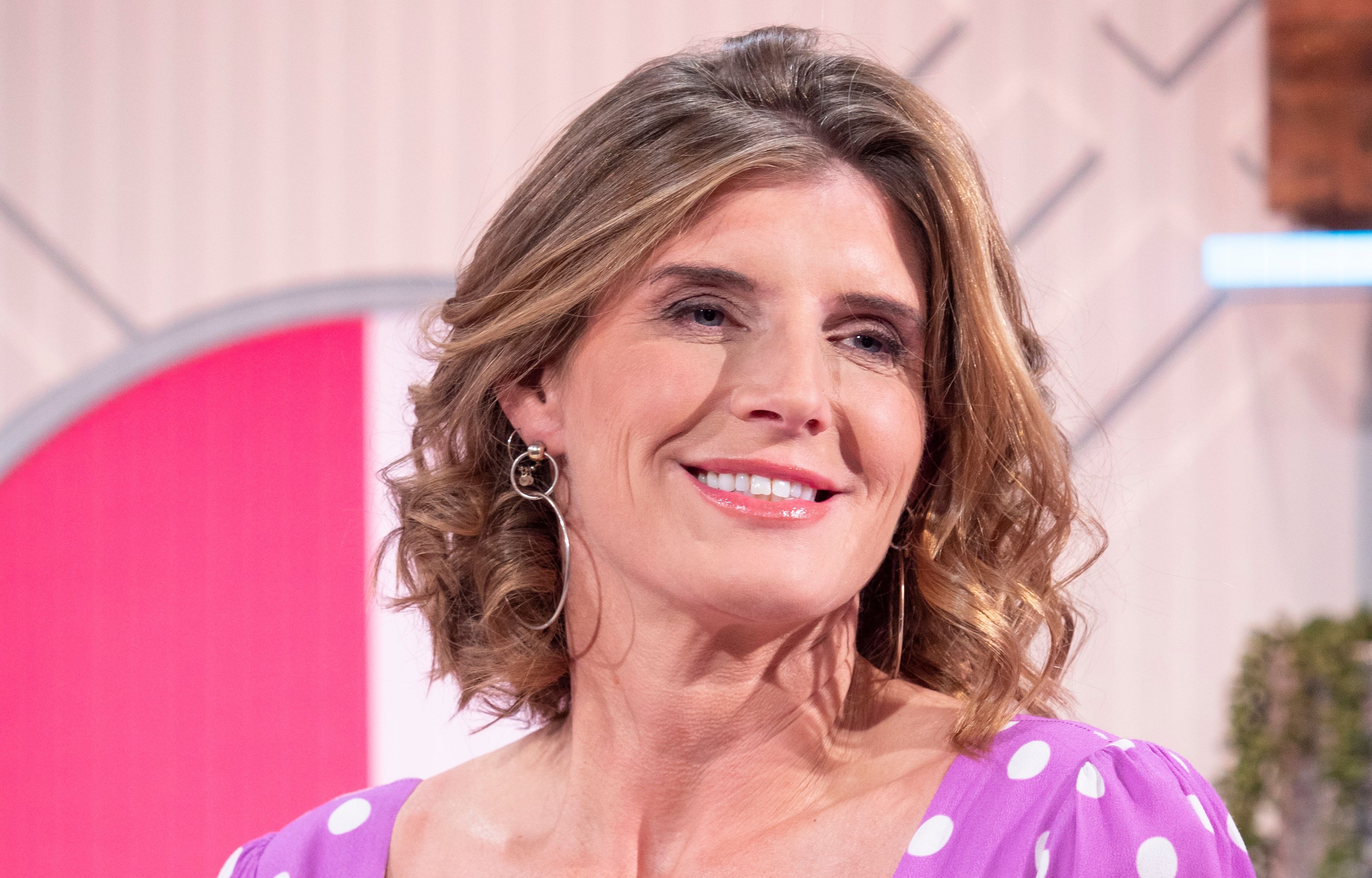 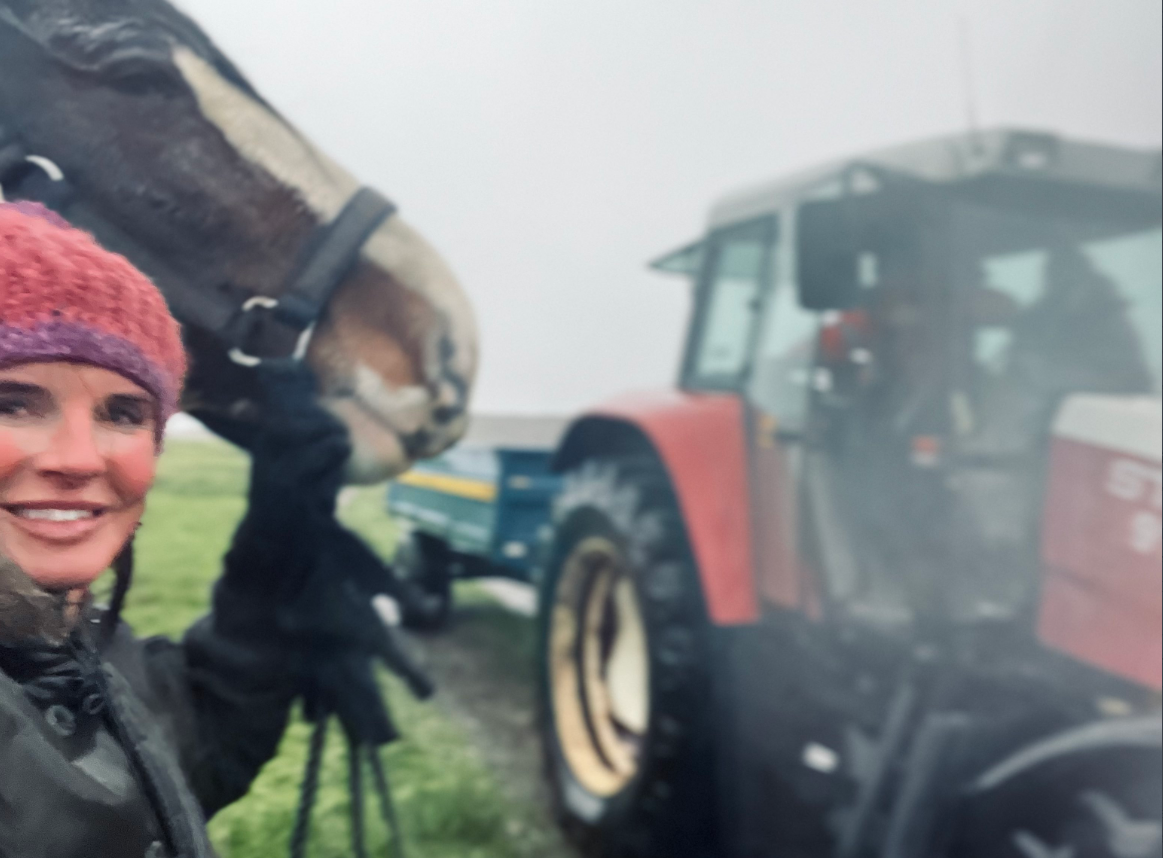 The reality TV star shared a post on Instagram where she declared that Our Yorkshire Farm has been axed and she had 'more s**t to deal with' following the explosive news.

And now the mum-of-nine has said she is "riding out the storm" with her family in a social media post, after launching a foul-mouthed rant after the news broke last week.

Taking to Twitter, Amanda shared a series of snaps of life on the farm, including a snowy quad bike snap and a picture of her son Reuben driving a tractor. 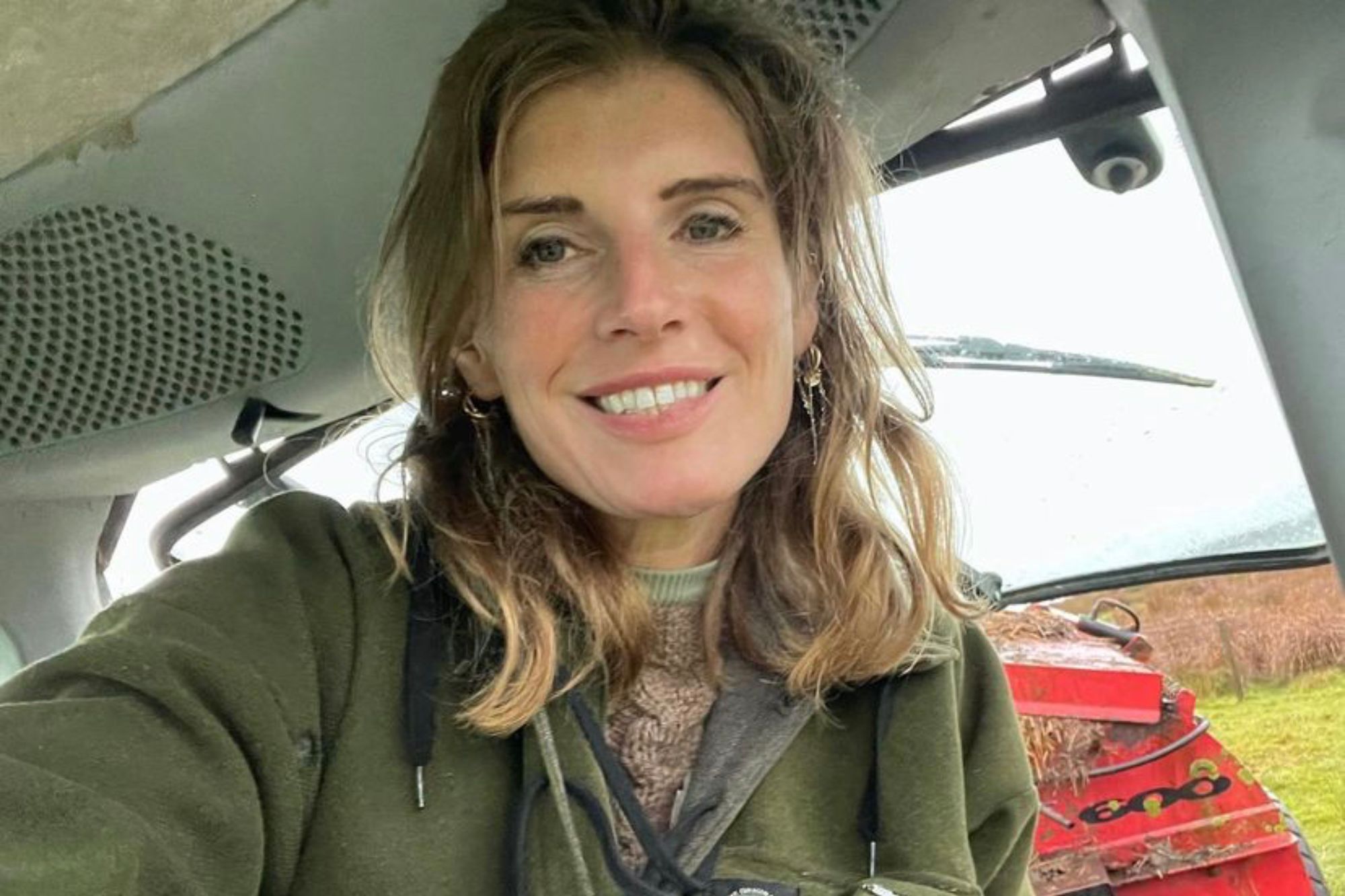 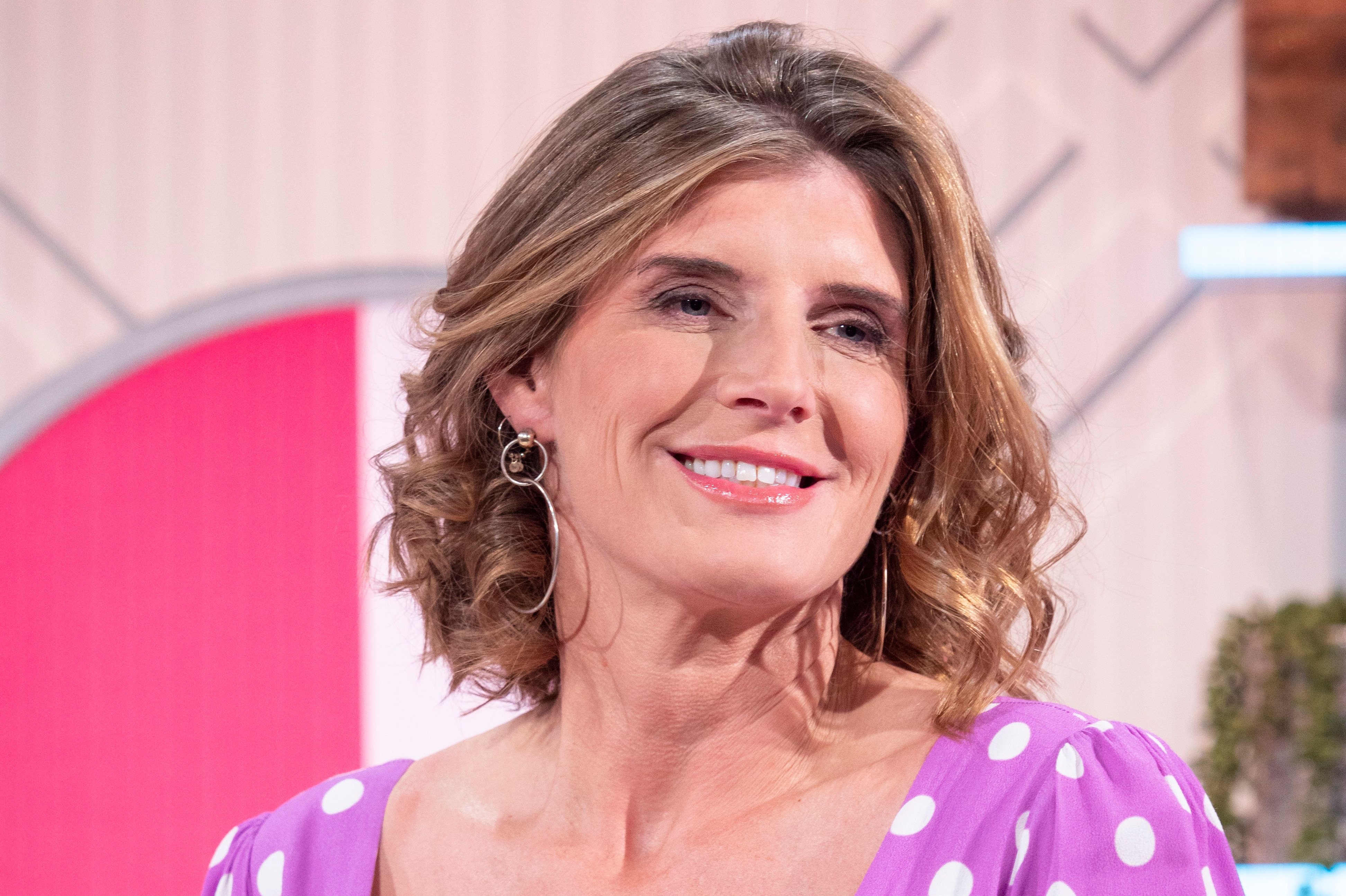 “Come rain or shine we ride out storms… resilience and strength comes as standard.”

Later, Amanda shared snaps of her hand caked in mud, along with her and the kids feeding the farm animals on their rounds.

She added: “Today has definitely had its moments! But after each little setback came a small victory. Thank goodness for teamwork.”

Fans quickly rushed to support her, with one writing: "Forever the model… effortless beauty amongst windswept moors."

I'm A Celeb winner 'revealed' hours ahead of final

Another wrote: "Resilience has got to be the word!"

As a third fan said: “A real toughening up.”

It was recently announced that Channel 5 had been forced to axe the popular programme following Amanda and Clive's split and that they had awarded him his own spin-off show as a consequence. 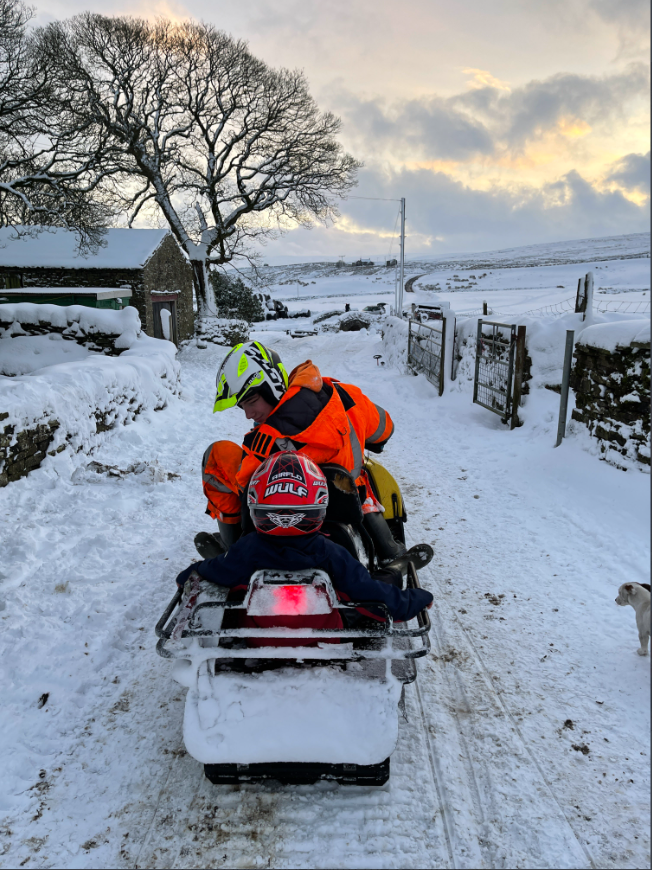 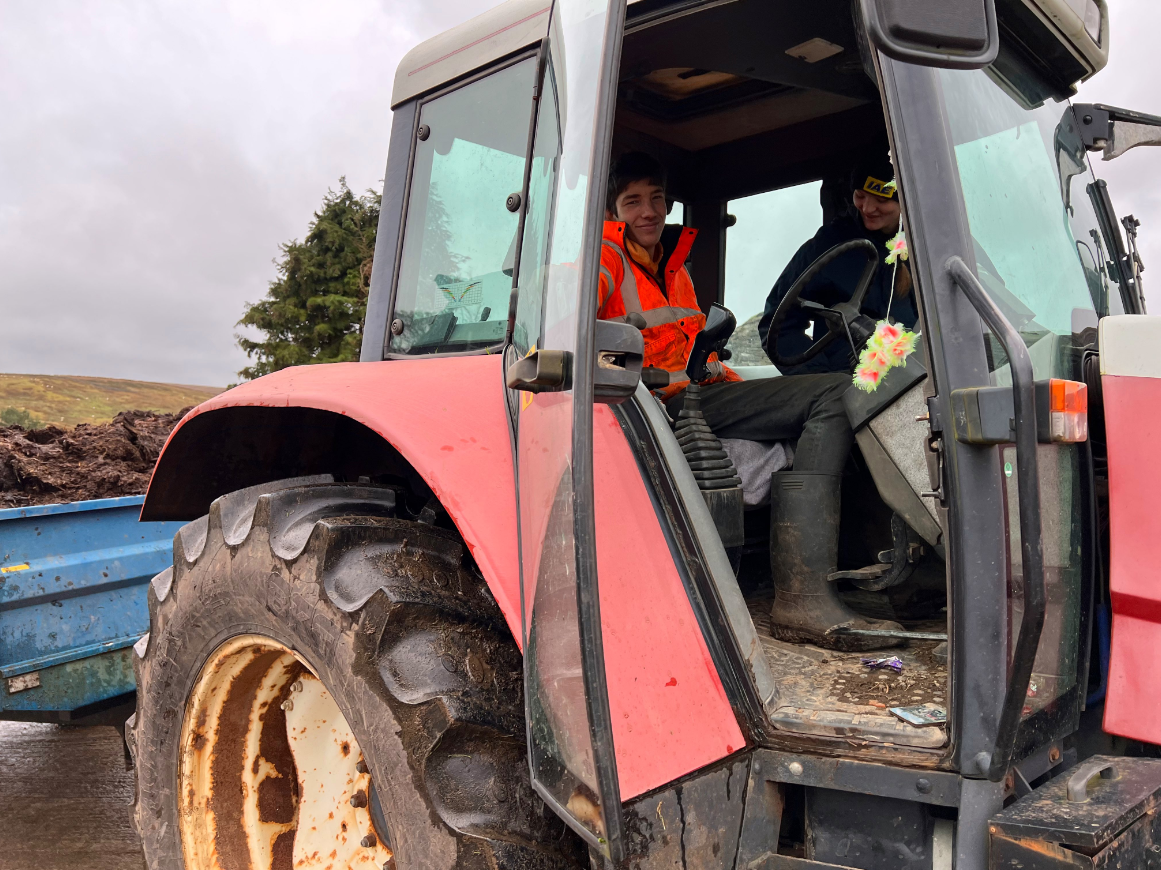