The Infinity Saga may be over, but the Marvel Cinematic Universe will barrel forward with the November launch of Disney+. At D23 Expo in Anaheim on Friday, Marvel head Kevin Feige confirmed that the upcoming slate of series scheduled to premiere on the Disney streaming platform will be integrated into the films just as the current MCU movies are and always have been.

“These episodes will intersect with the movies in a very big way,” Feige said. “It’s a totally new form of storytelling that we get to play with and explore.”

MCU regular Tom Hiddleston will return as Loki for the Disney+ series. Daniel Brühl will return as Zemo, joined by Emily VanCamp, who played Sharon Carter in the “Captain America” films. Director Kate Herron (Netflix’s “Sex Education”) has been hired to helm the series. “We’re taking Loki to an entirely new part of the MCU,” Herron said.

As previously reported, “Rick and Morty” writer Michael Waldron will pen the series, which he says will “explore questions we all have: Where did Loki go after ‘Endgame’? Could he ever make a friend? Will the sun shine on him again?” Kevin Feige promised a “remarkably ambitious show.”

In a pre-taped video, Hiddleston said, “This journey that you and I have been on isn’t over yet. In fact, it’s only just begun.” 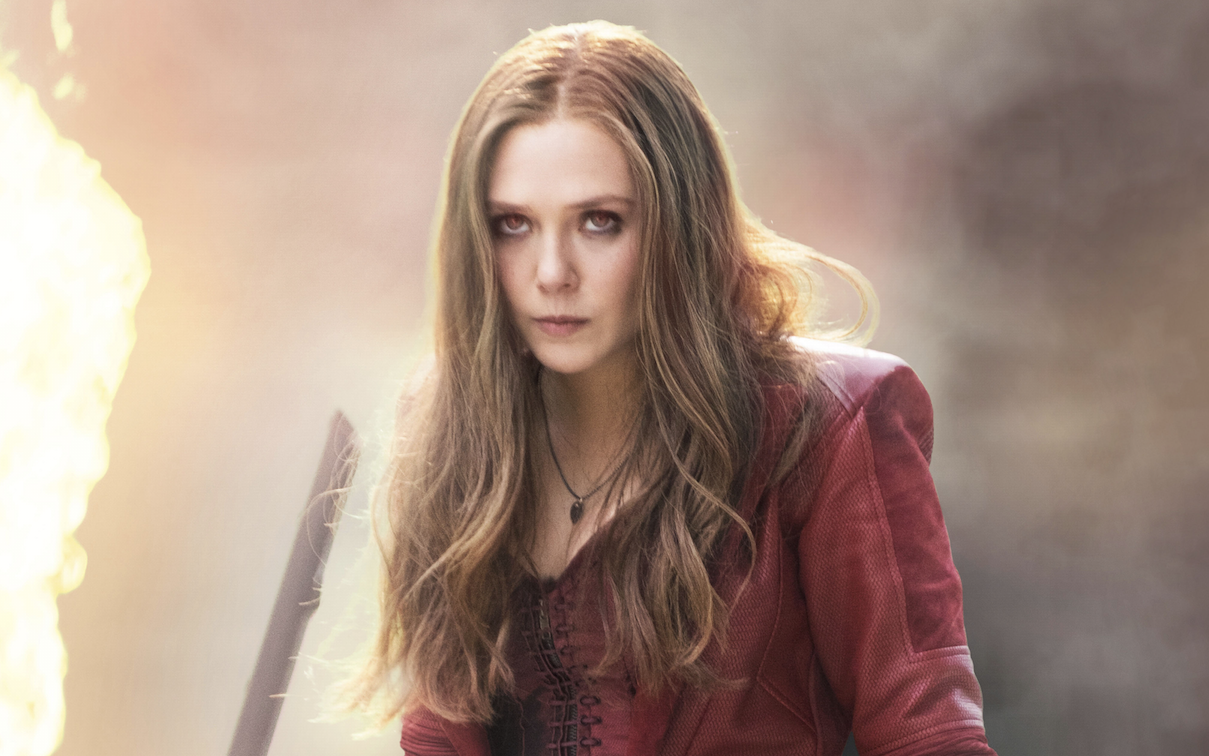 Elizabeth Olsen will reprise her role as the mutant sorceress Scarlet Witch, opposite Paul Bettany as Vision. Set for 2021 on Disney+, the Marvel spinoff series will also feature superhero Monica Rambeau, played by Teyonah Parris from “Mad Men,” “Chi-Raq,” “If Beale Street Could Talk,” and “Dear White People.” Her character originated in the “Amazing Spider-Man” comics.

The D23 presentation promised a show that is “half classic sitcom, half full Marvel spectacular.”

“This is going to be so wacky and fun, and I’m so excited to share it with everyone,” said Olsen of the series, which is in pre-production.

“Falcon and the Winter Soldier” 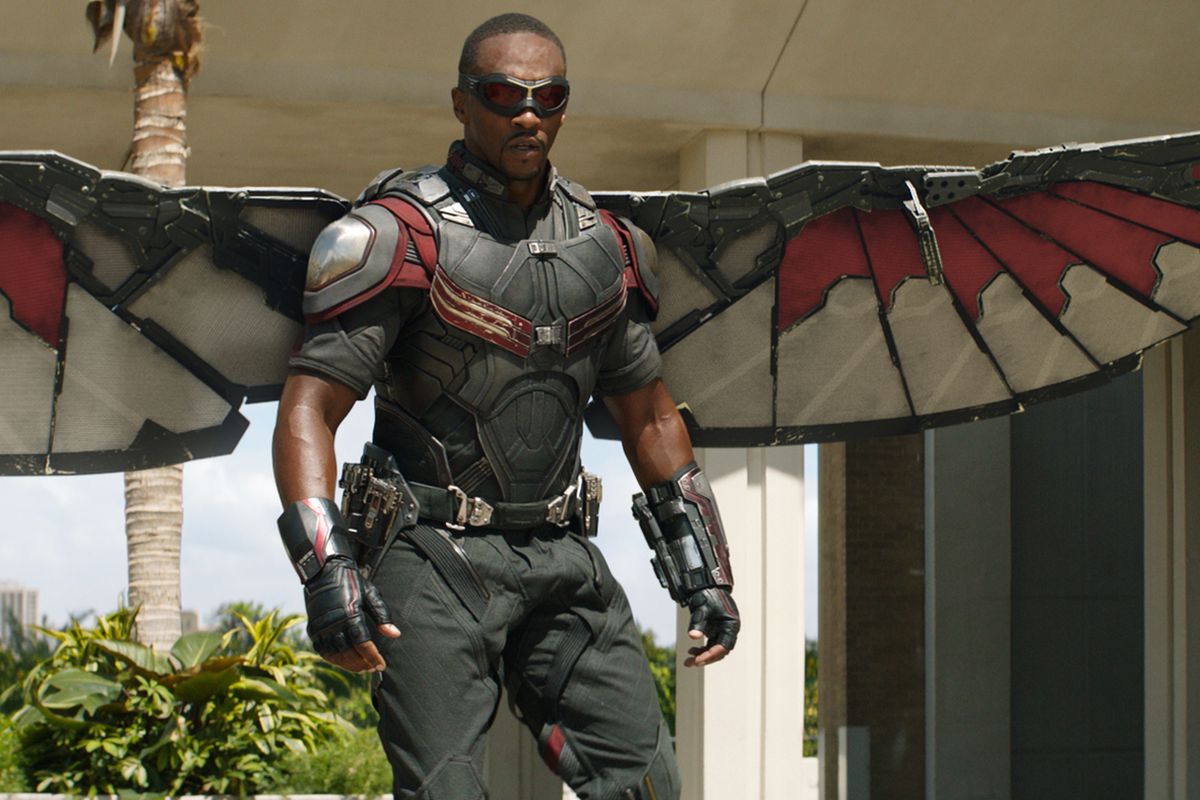 Anthony Mackie will reprise his “Avengers” and “Captain America” role as Falcon for the upcoming series, now in pre-production. He will be joined by Sebastian Stan, once again playing Bucky Barnes, a.k.a. the Winter Soldier. The series will feature a new character called John Walker, played by Wyatt Russell.

The upcoming series “What If?” will riff on the Marvel comics series that revised Marvel Cinematic Universe to suppose how events in the MCU may have unfolded if key historical events did not occur as they actually unfolded. Marvel’s Kevin Feige teased that the first episode will show what would happen if it had been Peggy Carter who was transformed into a super-solider instead of Steve Rogers (who instead gets a super-suit created by Howard Stark). Feige also said that almost every cast member of the MCU will lend their voices to the animated show. 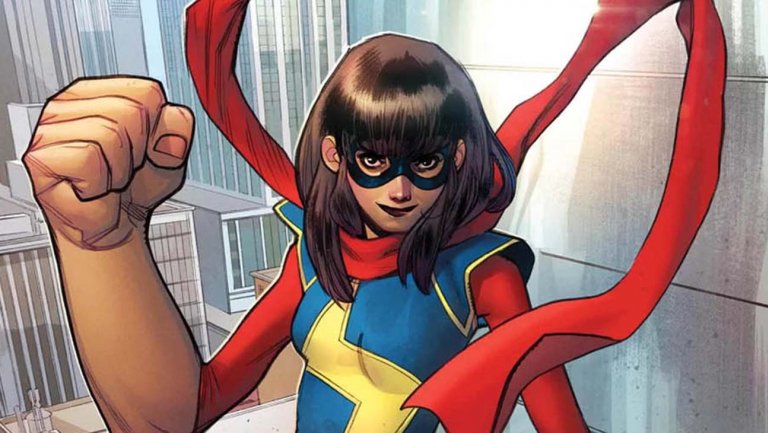 Marvel’s first Muslim superhero to star in her own comic book title will now get her own live-action show on Disney+, with British writer Bisha K. Ali aboard as writer and showrunner. Ali is currently a writer on the Hulu comedy series “Four Weddings and a Funeral.” The protagonist is a Muslim Pakistani teen from Jersey City, who will be introduced in the Disney+ series before launching into the MCU films.

Although Marvel fans already expected a handful of spinoff MCU series to come to Disney+ , Marvel head Kevin Feige also announced development on “Moon Knight” and “She Hulk,” though details on both were scarce. 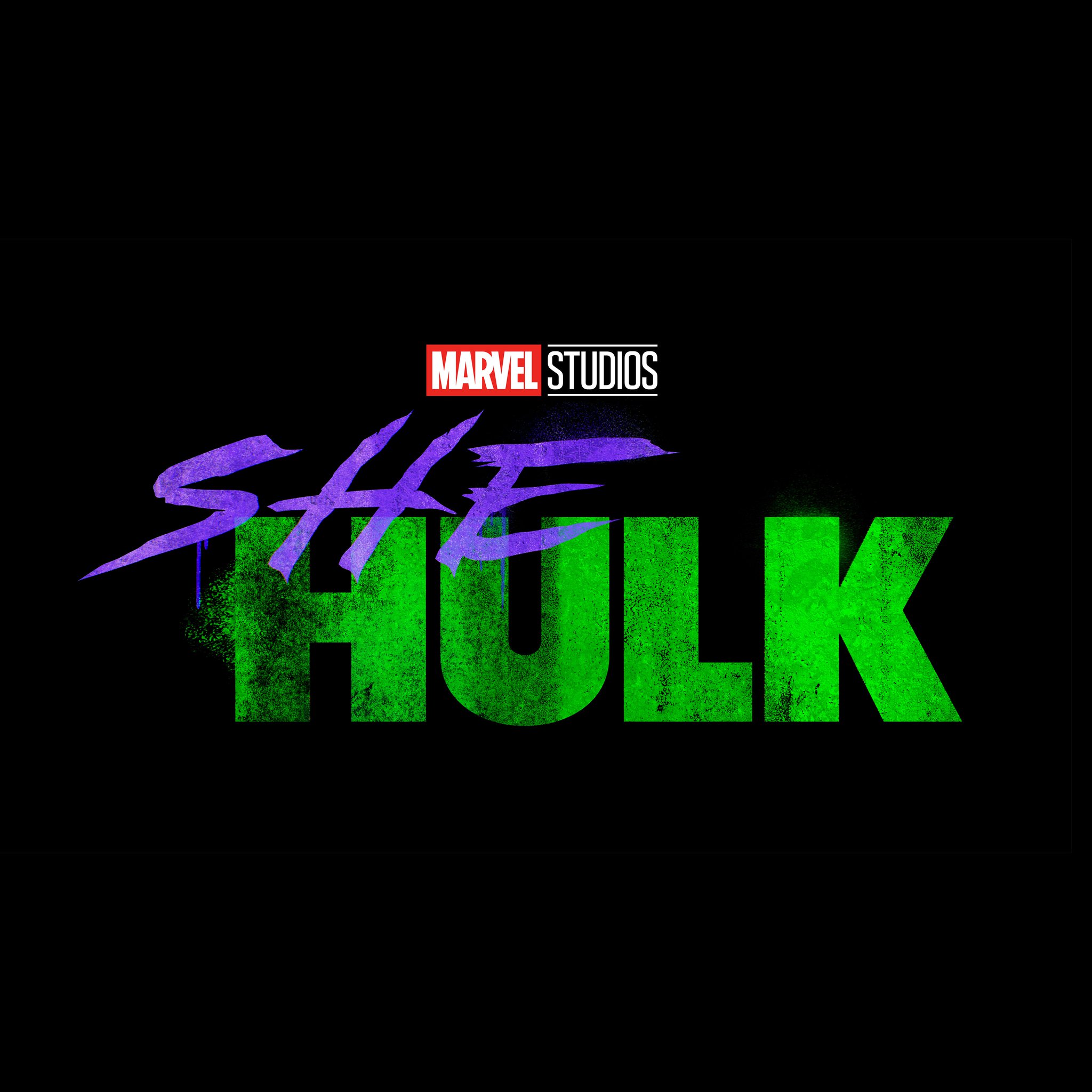 Set for a live-action series, “She Hulk” comes from creator Stan Lee and artist John Buscema. Also known as Jennifer Walters, She Hulk is a lawyer, and cousin of Bruce Banner, whose emergency blood transfusion from Bruce empowers her with Hulk-like abilities. 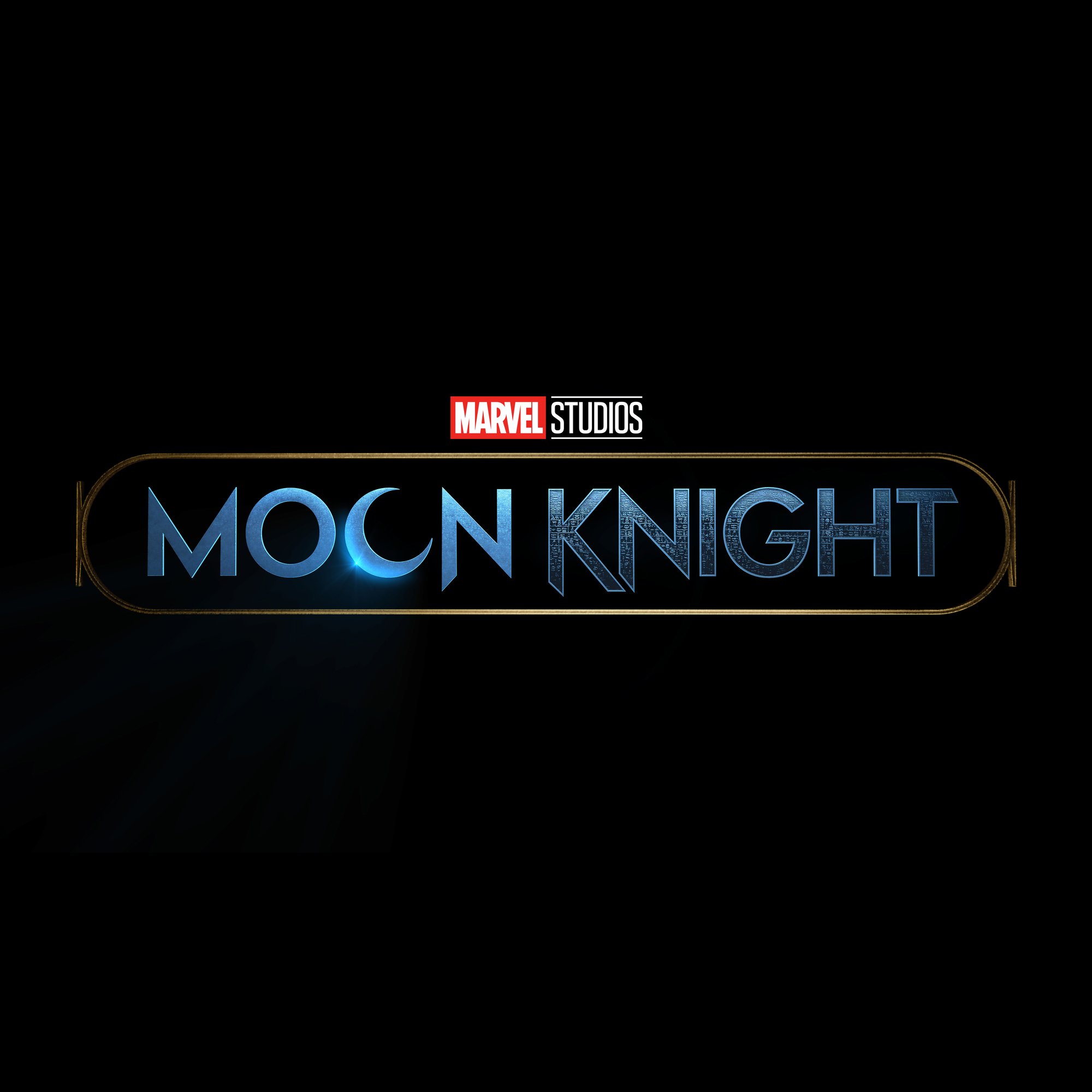 Also slated for a live-action series, “Moon Knight” centers on former CIA agent Marc Spector who, after being saved by Moon God Khonshu from an attempt on his life by a terrorist, becomes Moon Knight. His psyche is split into four personalities all working together yet fighting to wrest control from one another.