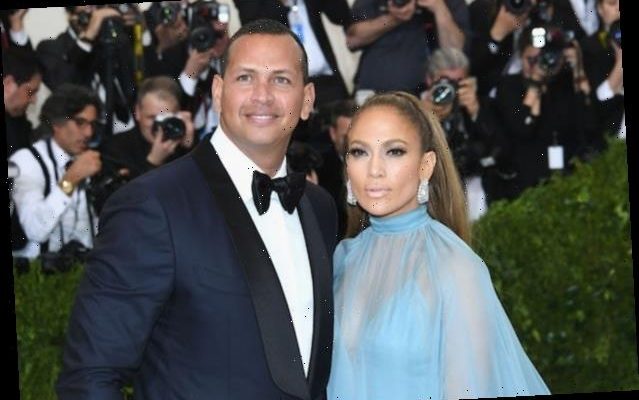 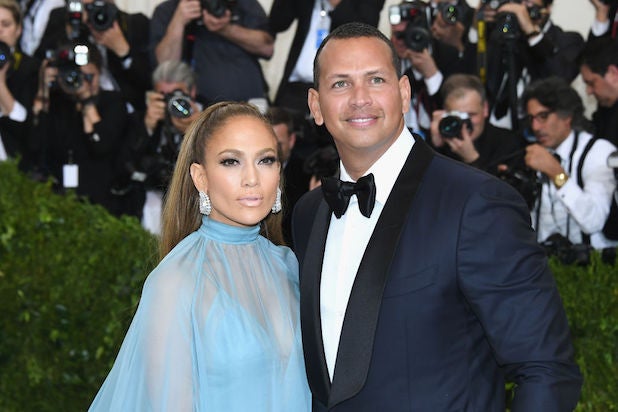 NEW YORK, NY – MAY 01:Jennifer Lopez and Alex Rodriguez attend the “Rei Kawakubo/Comme des Garcons: Art Of The In-Between” Costume Institute Gala at Metropolitan Museum of Art on May 1, 2017 in New York City.(Photo by Dia Dipasupil/Getty Images For Entertainment Weekly)

Alex Rodriguez has been accused of racketeering and civil theft, the latest step in a years-long legal battle with the younger brother of Rodriguez’ ex-wife, Cynthia.

The former New York Yankees slugger — and fiance of Jennifer Lopez — has been locked in a legal dispute with Constantine Scurtis since 2014 around a joint real estate venture that was launched almost two decades ago.

Among the 59 counts in a lengthy amended complaint filed in a Florida State court on Jan. 8, Scurtis accuses Rodriguez of racketeering and civil theft. While a 2015 New York Daily News report outlined accusations against Rodriguez of mortgage and insurance fraud, the new complaint lists evidence that supports those claims.

“Mr. Rodriguez will face a jury on August 2, 2021, to answer claims that he and his co-conspirators engaged in a pattern of racketeering and embezzlement, gravely damaging a legitimate and successful family real estate business that Constantine Scurtis built through hard work and savvy investment decisions, as laid out in the complaint,” Scurtis’ attorney, Katherine Eskovitz, said in a statement.

In the complaint, Scurtis accuses Rodriguez of lying and cheating in their real estate partnership, including “breaches of fiduciary duty, breaches of contract, and illegal and fraudulent pattern of criminal activity–including embezzlement, obtaining property by fraud, insurance fraud, forgery, mail fraud, and wire fraud.”

It goes on to say that “through their racketeering, Rodriguez and his co-conspirators have caused Scurtis many millions of dollars in damages.”

Scurtis had filed a $50 million lawsuit against Rodriguez last July. Denying all allegations, A-Rod countersued. Scurtis is now demanding a jury trial on all counts and issues.

Rodriguez’ attorney, John C. Lukacs of Coral Gables, Florida, did not immediately respond to a request for comment.

This is not Rodriguez’ first brush with the law: While playing for the New York Yankees in 2014, he was suspended for using performance-enhancing drugs and violating the MLB’s anti-doping rules.