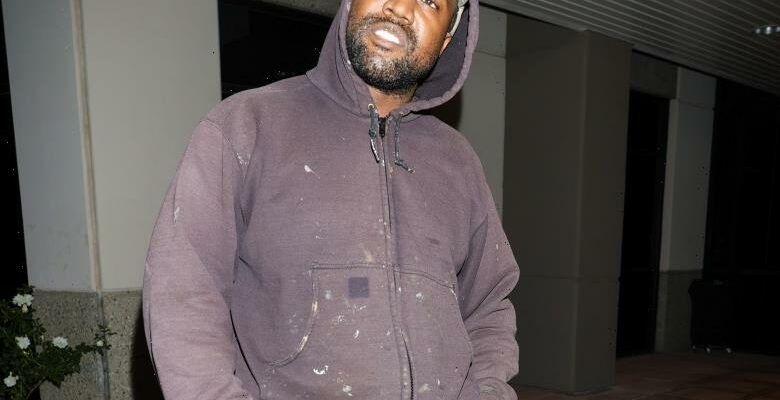 Kanye West’s Yeezy no longer has an Adidas deal.

The company issued a statement after social media pressure to cut ties with the Grammy-winning rapper amid antisemitic and white supremacist comments. Adidas assured customers and investors that the company “does not tolerate antisemitism and any other sort of hate speech,” calling West’s actions “unacceptable, hateful, and dangerous.”

Adidas has effectively ended production of Yeezy branded products and will now “stop all payments to Ye and his companies. Adidas will stop the Adidas Yeezy business with immediate effect.”

The cost of cutting ties with West marks an estimated loss of $246 million in 2022 alone.

West recently was also dropped by Balenciaga, Vogue, and agency CAA. He recently canceled his Gap deal. Financiers at MRC have since shelved the documentary “Ye” despite the film being finished.

“We cannot support any content that amplifies his platform,” MRC CEOs Modi Wiczyk and Asif Satchu and COO Scott Tenley wrote in an open letter.

West has issued a bid to buy right-wing social media platform Parler, with the “Runaway” singer saying, “In a world where conservative opinions are considered to be controversial, we have to make sure we have the right to freely express ourselves.”

West is currently facing a rumored lawsuit from the family of George Floyd after West falsely said during a since-deleted “Drink Champs” episode that Floyd died of a fentanyl overdose instead of police violence. The suit lists Floyd’s daughter, represented jointly by the two firms, seeking $250 million in damages.

West attempted to apologize for his recent comments during an interview with Piers Morgan.

“I just want to say that it’s wrong to hold an apology hostage and I gotta let go of that, and free myself of the trauma and say, ‘Look, I’m just gonna give it all up to God right now,’” West said. “And say to those families that I hurt, you know, I really want to give you guys a big hug. And I want to say I’m sorry for hurting you with my comments. And I want to word it in not like a political way, but in a presidential way, which means what I knew a president to be when I was growing up.”