EXCLUSIVE: Paul Mescal’s Irish eyes are smiling, and doing a jig as well. Not only did he receive a first Oscar nomination Tuesday for his leading role in Aftersun, but Deadline can reveal that the acclaimed production of Tennessee Williams’ A Streetcar Named Desire, in which Mescal delivers an electrifying Stanley Kowalski, will transfer from a celebrated fringe theater in north London onto a West End stage.

Thanks in part for the move is due to Ridley Scott and Paramount agreeing to shift the start date of the filmmaker’s Gladiator 2, the sequel to 2000’s epic starring Russell Crowe, which will now begin shooting roughly two weeks later than originally scheduled.

The 26-year-old Mescal has signed on to star in Gladiator 2 as Lucius Versus, son of Connie Nielsen’s Lucille and nephew of insanely jealous Commodus (played by Joaquin Phoenix in Gladiator). 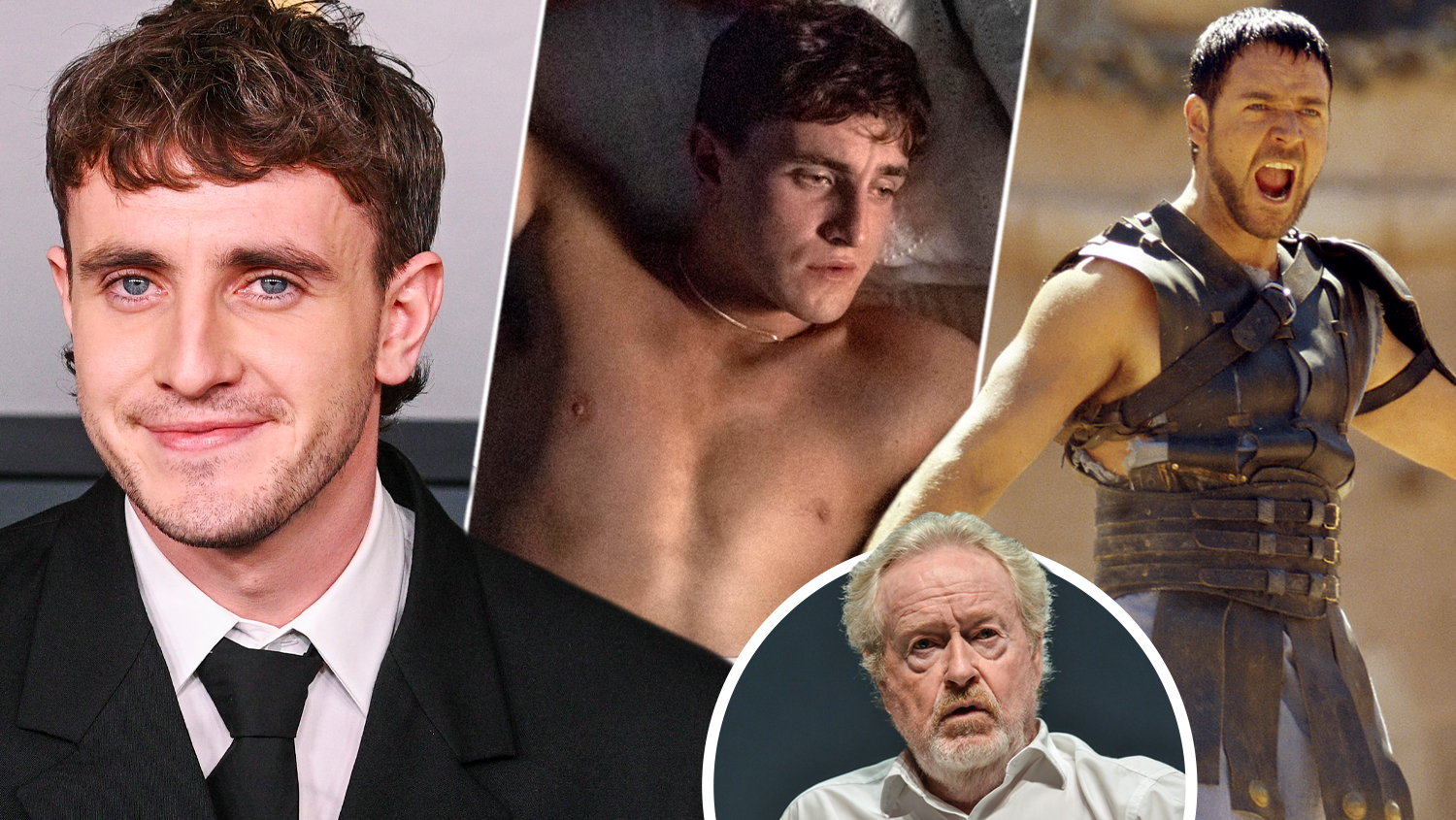 Mescal will now move into the Phoenix with Patsy Ferran, lauded for her Blanche DuBois, beginning March 20 for a strictly limited six-week run.

Seats for A Streetcar Named Desire at the 370-seat Almeida Theatre in Islington, where it plays until February 4, are the most sought after in London. When news broke of Mescal’s nomination, the Almeida’s box office manager reported a tsunami of calls and emails such was the demand for tickets.

The Phoenix holds 1,012 seats. Even so, the run is expected to sell out within minutes of the box office opening for general sale February 1.

Mescal’s been on a roll since the TV drama Normal People launched on the BBC nearly three years ago. His rugged good looks wrapped in a rugby player’s physique are combined with a quicksilver ability to inhabit any kind of part.

As much as he loves making independent films like God’s Creatures and The Lost Daughter, Mescal has a desire to work across the spectrum.

“I don’t want to make movies liked Aftersun for the rest of my life. I know that that will be the bedrock but I want to have my cake and eat it. I want to be able to do all the things I want to do, but for people to know that films like Aftersun is what I want to see,” he told us recently.

“But I also know that there are just other things out there that I want to do and try and taste,” he added.

The success of A Streetcar Named Desire is a creative triumph for Rebecca Frecknall, its director. She enjoyed similar plaudits for directing the revival of Cabaret that continues to play to sold-out houses after two years at the Kit-Kat Club in Charing Cross.

Also, Ferran, who often collaborates with Frecknall, seemingly effortlessly, is giving London the best Blanche seen on its stages in years.

Adam Speers, the executive in charge of productions at the Ambassador Theatre Group, the shop transferring Williams’ play, told Deadline that the combination of Tennessee Williams, Olivier Award winner Frecknall, Mescal, Ferran and castmates Anjana Vasan and Dwane Walcott “is too good to miss.”

He noted that “in the first big opening of 2023, audiences and critics have already been blown away — so it’s extraordinary to have managed to find a way to bring this amazing production into the West End for even a short time.”

He believes that over the six-week West End run “the energy inside the Phoenix Theatre will be like the biggest rock band in the world have come back together for one last gig.”