A PLACE In The Sun's Laura Hamilton and her estranged husband have reunited on a half-term holiday with their kids, The Sun Online can exclusively reveal.

The pair have taken their young children to the fancy La Manga Club resort in Spain and have booked a family room with a balcony overlooking the golf course. 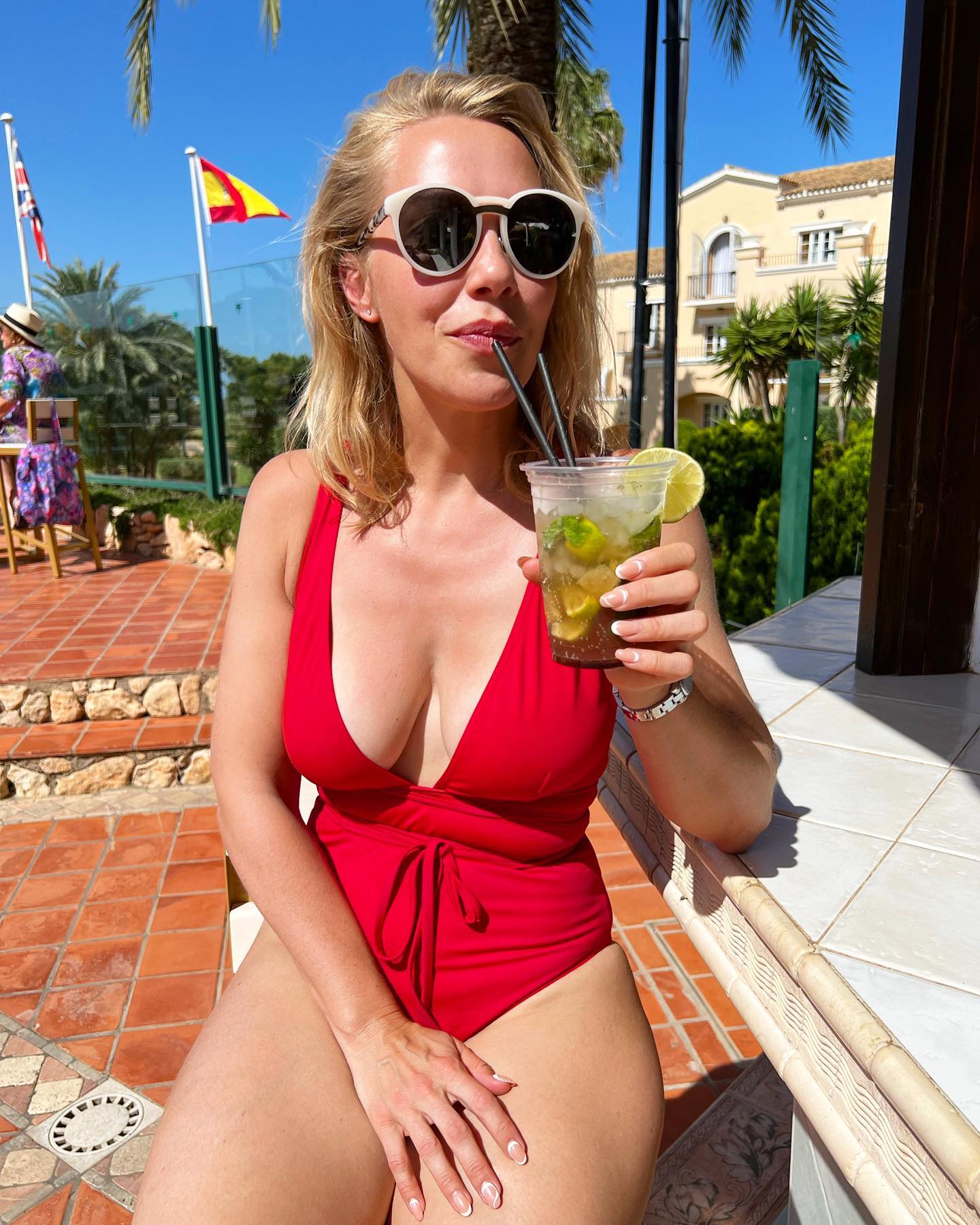 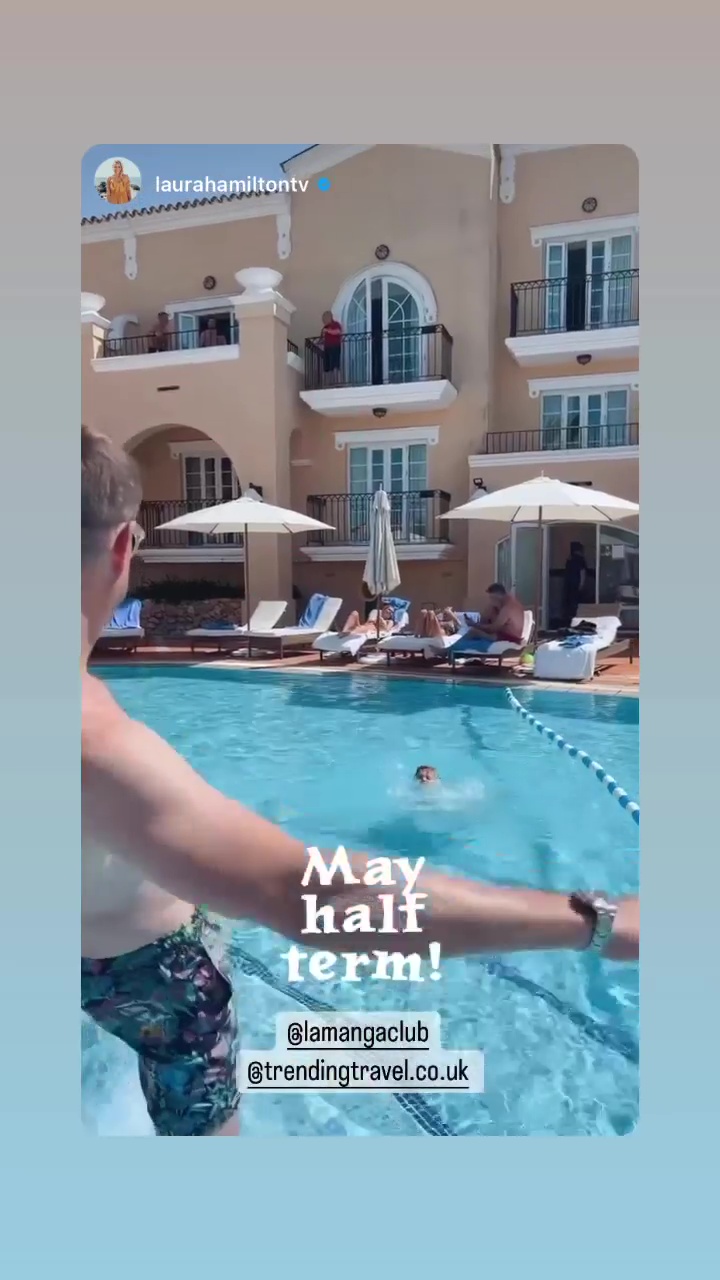 Both Laura and her estranged husband Alex Goward have shared snaps online of the stunning view from their balcony.

Keen golfer Laura, 40, said on Instagram: “Room with a view. Hoping to play some golf here.”

She later uploaded snaps of the kids playing in the pool – and one of herself relaxing with a drink in a plunging red swimsuit at the £400-a-night retreat. 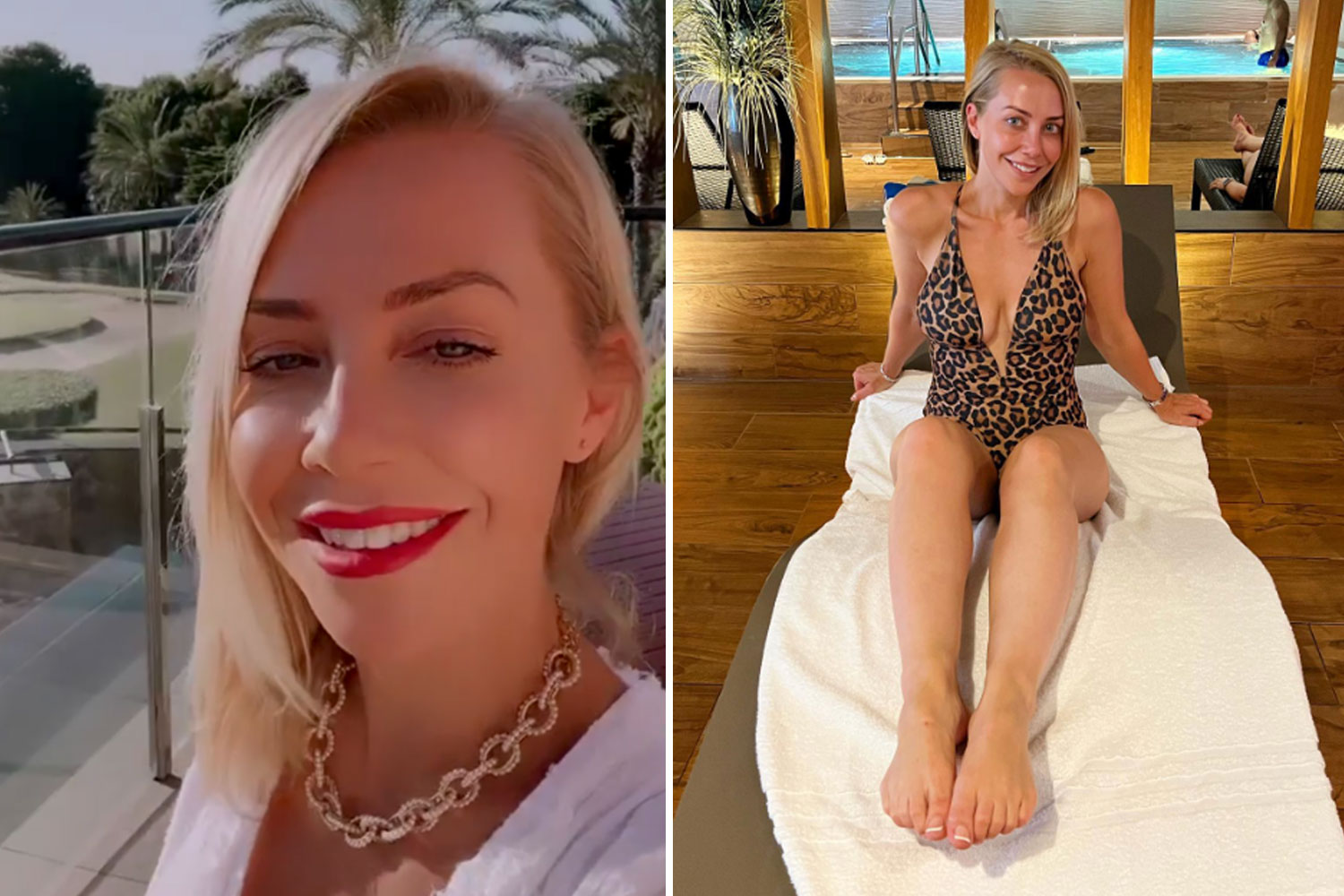 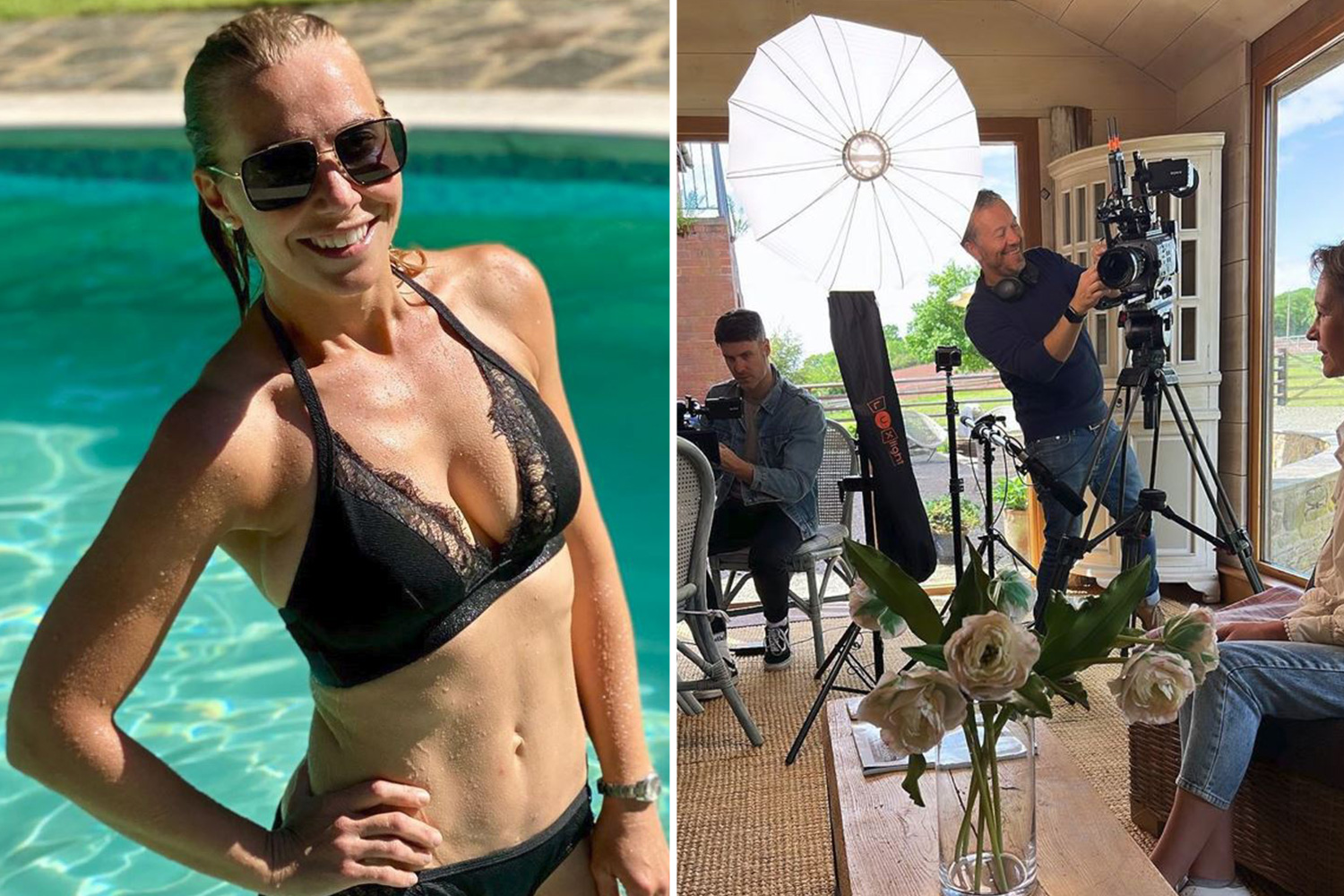 It is not known if the pair are patching up their relationship or simply enjoying a holiday together for the sake of their children.

Back in January, it was revealed that they had split after a total of 13 years together.

Announcing the news, Laura said: “This isn’t something I ever thought I’d be saying but, after 13 years of being together, Alex and I have separated.

BGT semi-final descends into chaos with children left in tears

“Our children are and always will be our number one priority and we would respect privacy for our family at this time.”

A month later, the star admitted that she was “overwhelmed with sadness” after breaking the news.

At the start of April, she sold the picturesque cafe that she had once run with Alex. The sale reportedly left her heartbroken.

Laura has hosted A Place In The Sun since 2012, helping countless couples find holiday homes.

But she is now branching out with her TV work, recently revealing she’s joining the This Morning team “for the next few weeks”.

“Excited to be filming something new over the next few weeks and joining This Morning,” she wrote. 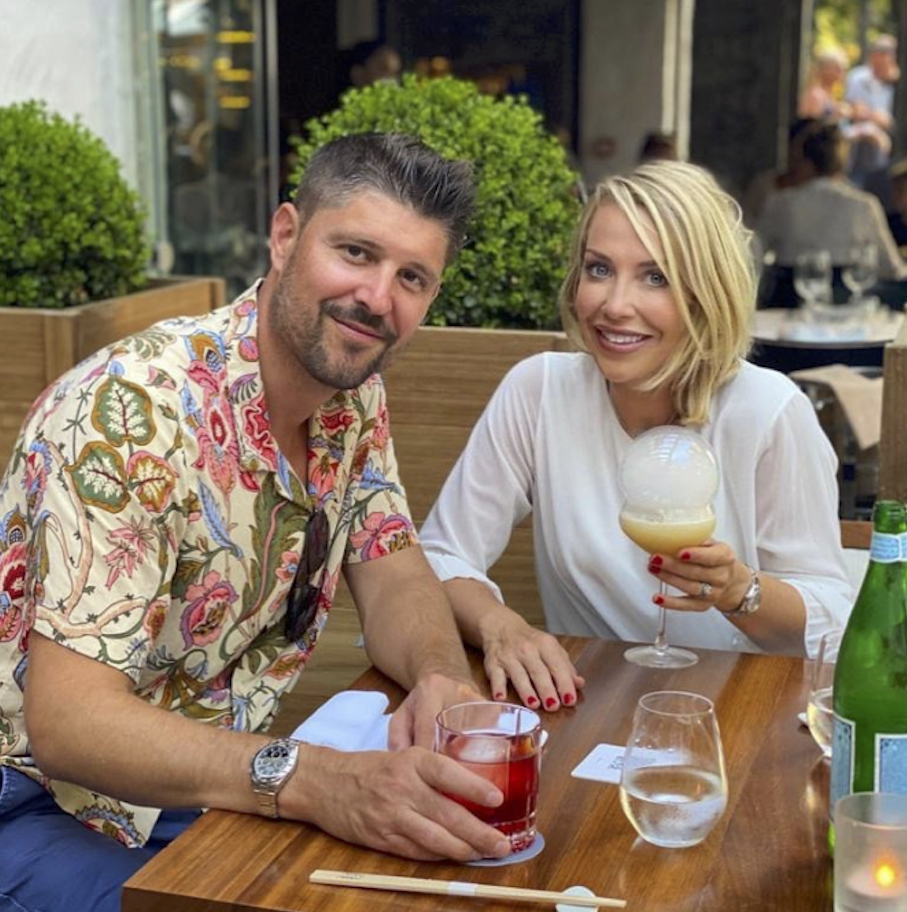 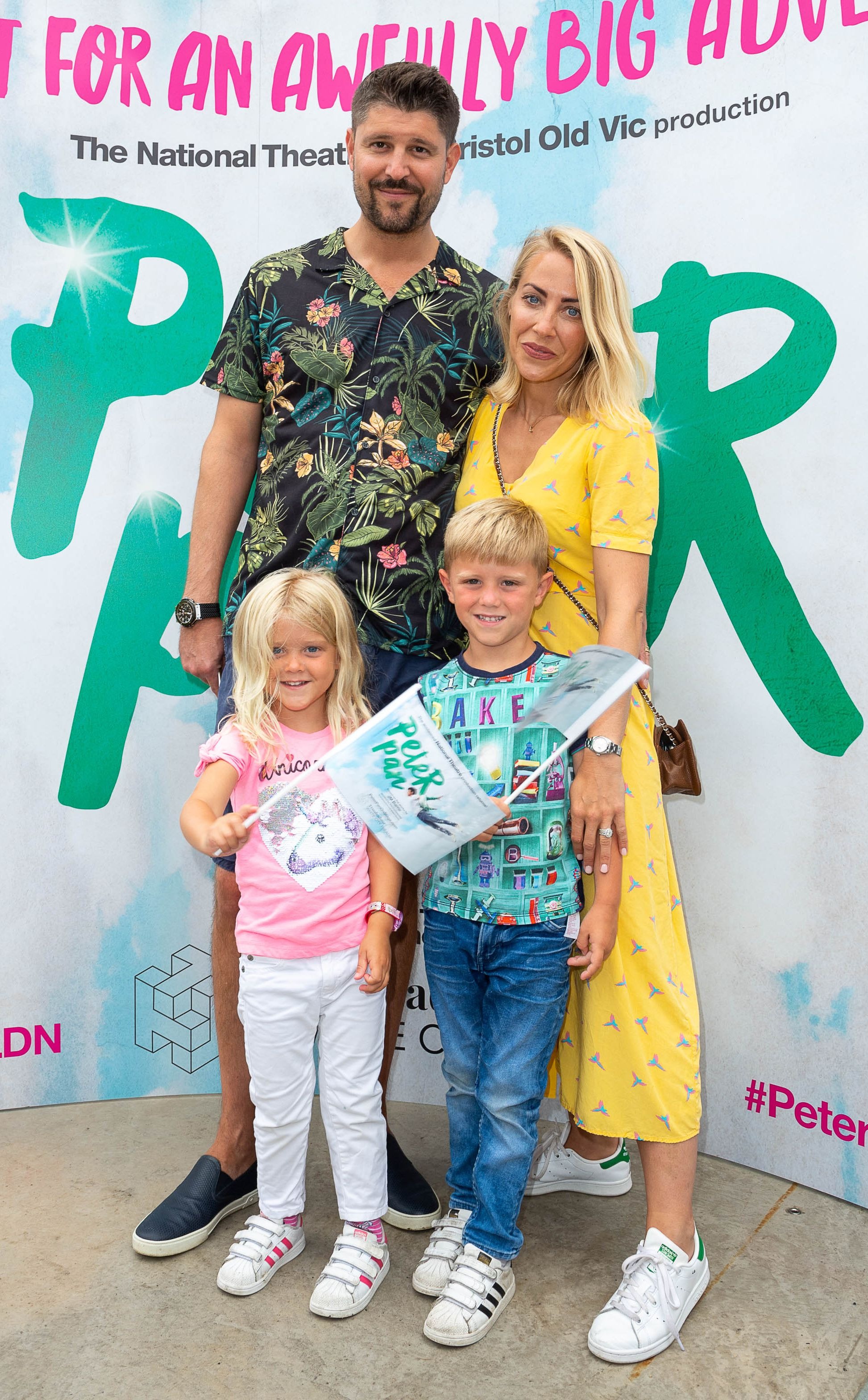 She followed up with a photograph of herself next to a donkey, joking: “Just a couple of asses, first day filming with This Morning."

I’m renaming my 5-month-old child after her mom died, it’s a split opinion

“So excited to be part of the team,” she concluded, as her fans flooded the comments section to congratulate her.

Laura has also revealed that she is training to be a pilot in a huge career move.