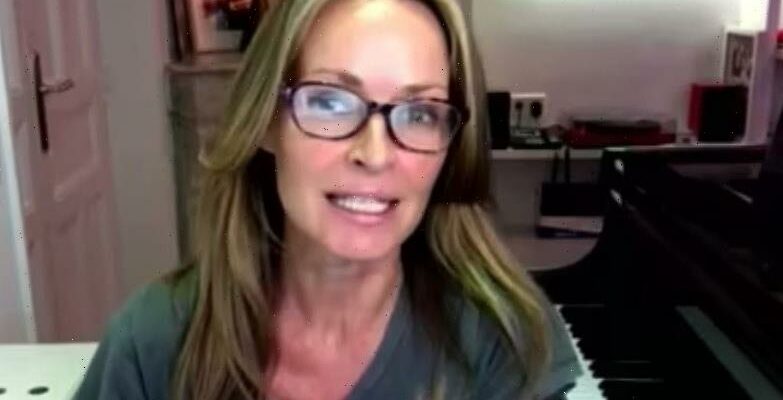 SHARON Corr went make-up free and looked totally different 23 years after shooting to fame with her family band The Corrs.

The Irish pop icon and violinist appeared on Australian news programme Sunrise ahead of the band's upcoming tour Down Under. 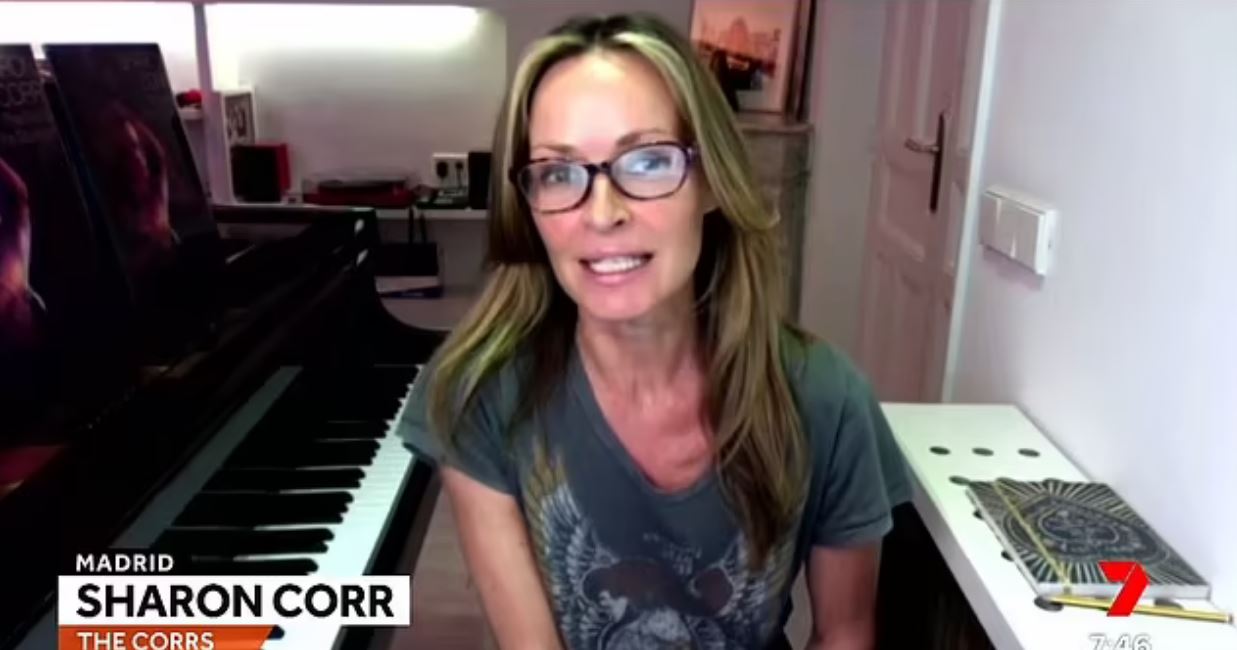 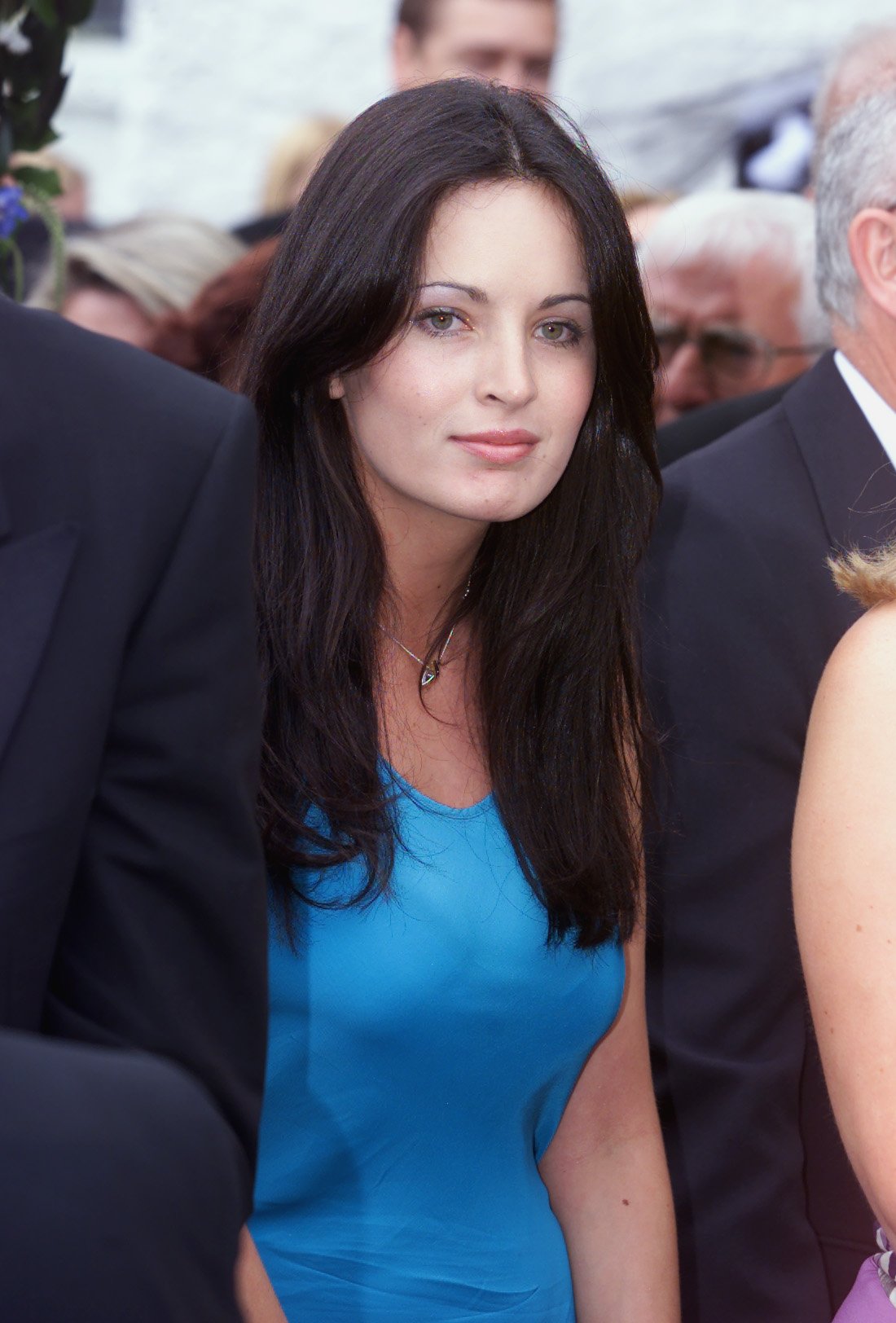 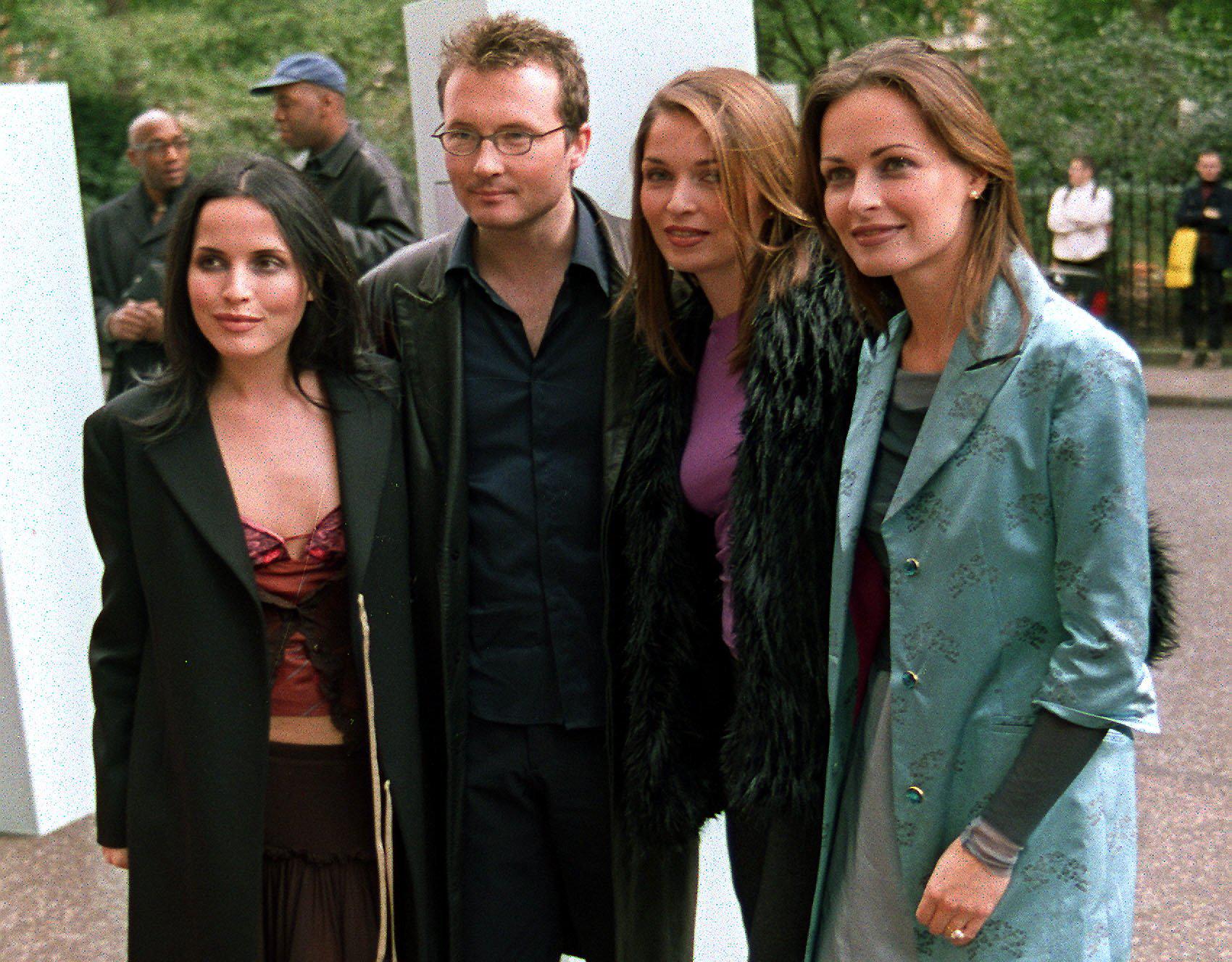 The singer, now 52, and her siblings Andrea, Caroline and Jim were internationally known in the 90s and early 2000s.

They were incredibly famous thanks to hits such as Breathless and What Can I Do and won Best International Group at The Brits in 1999.

The band, made up of Andrea on lead vocals, Sharon on violin, Caroline on drums and brother Jim on the guitar and piano, have continued to perform together over the years.

Wearing barely any makeup on her face today, mother-of-two Sharon looked incredible sitting in her home studio in Madrid.

She wore glasses and a vinatge T-shirt with her hair neatly blow dried around her face. 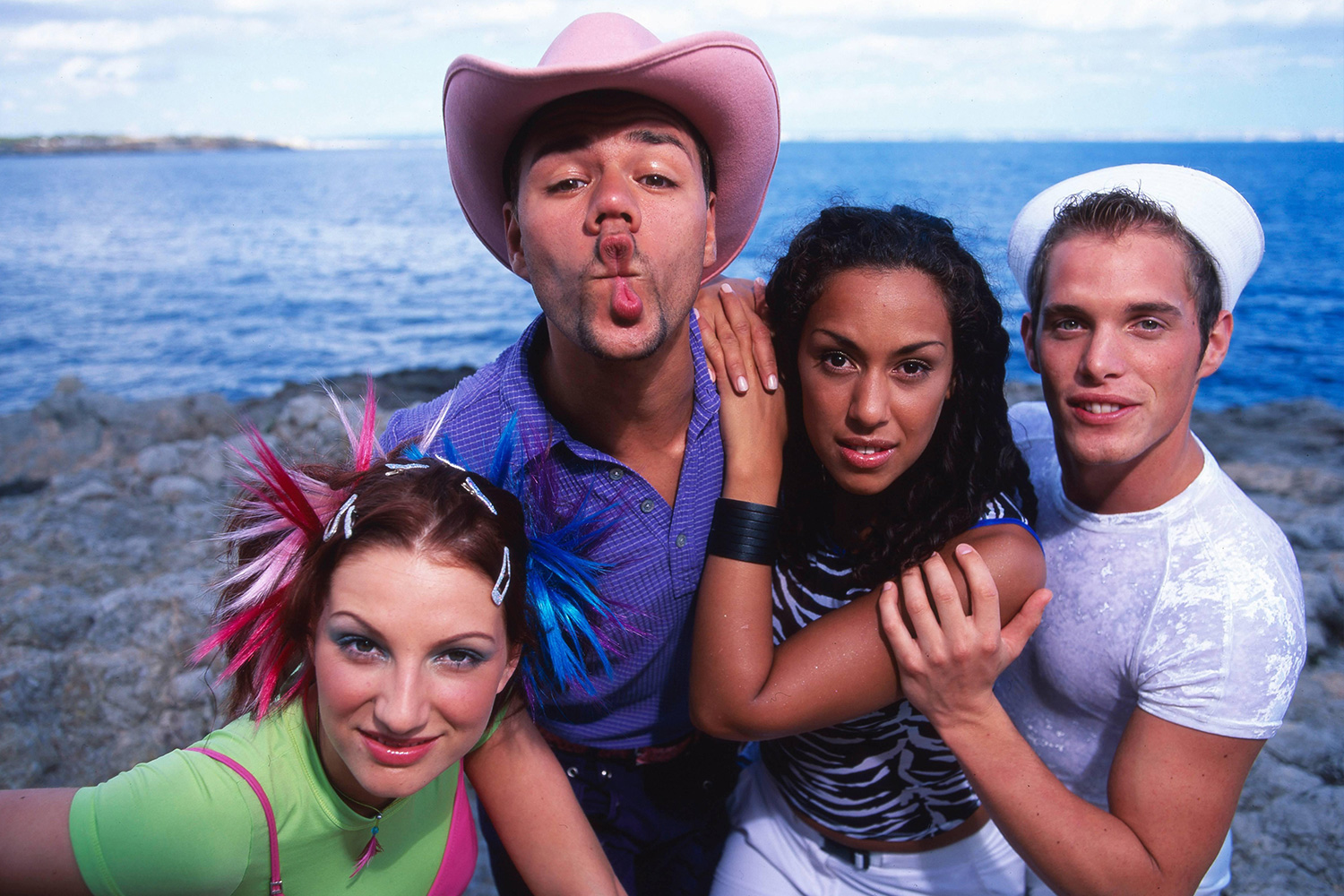 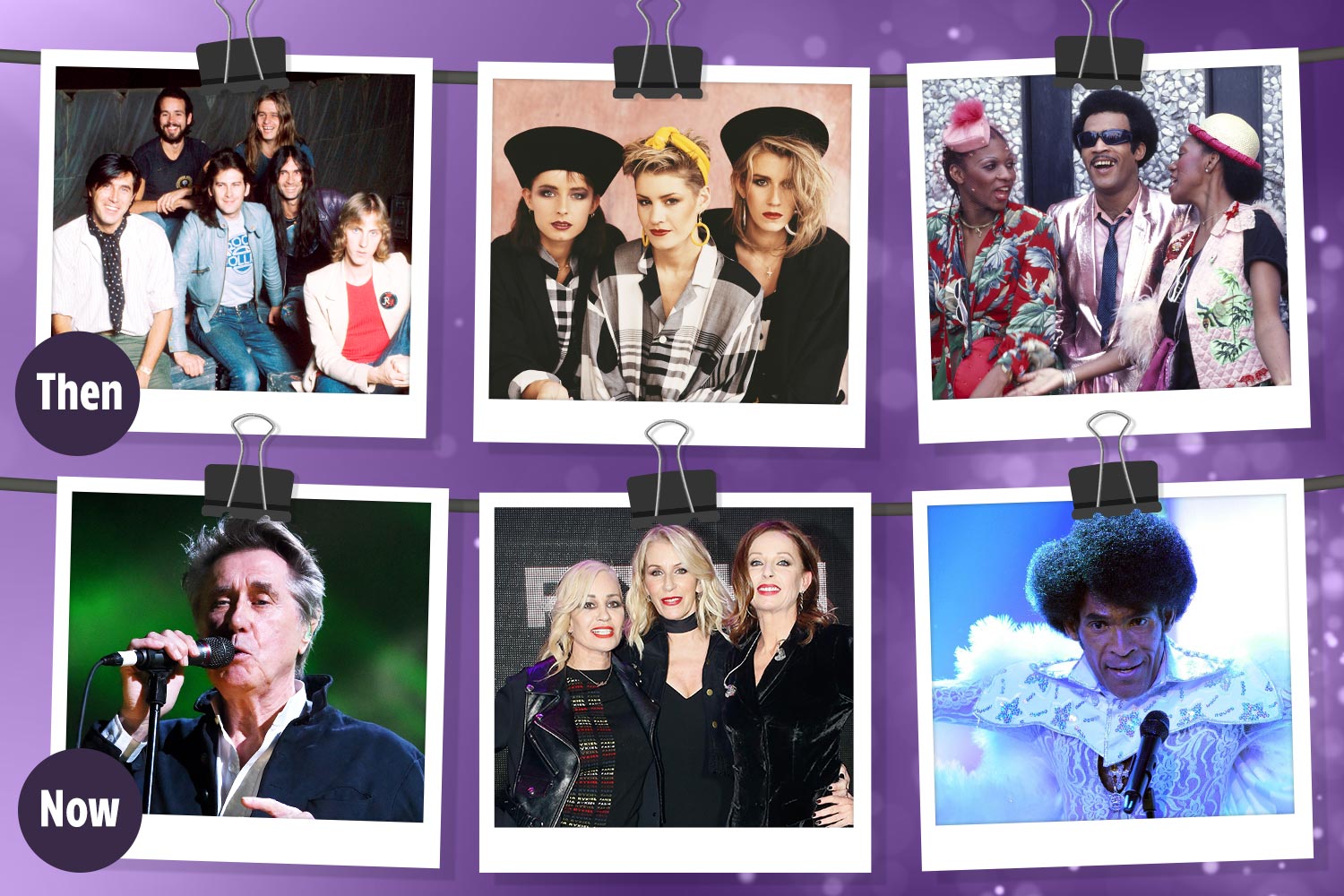 As ABBA release new album, what are other retro bands up to in 2021?

Sharon spoke about hearing The Corrs' music while shopping for bikinis and how surreal it was decades after first releasing their music.

Since the split, Bonnar went to live with Telma Ortiz, the sister of Spain’s monarch, Queen Letizia.

The 52-year-old opened up about their break up at the time, saying she had a breakdown on a flight.

She said: "I was going through a tumultuous experience. I was on a plane from Madrid to Montreux Jazz Festival in Switzerland. Something very personal and distressing had occurred the day before, which shocked me.

"I was reeling, absolutely reeling, from it."

Continuing, the Corrs singer shared: "I was crying on the plane and I didn’t care that I was crying. If people were looking at me, that didn’t matter."

She said after the flight she was on became delayed by a few hours due to weather it allowed her time to think, and she channelled her emotions into writing.

She added: "I felt the gigantic storm outside was in sync with what was going on in my life.

“It was almost therapy, because there was definitely a huge storm going on inside of me. These words of a song just started to fall out of me. While the plane took ages to take off, I wrote and wrote and wrote." 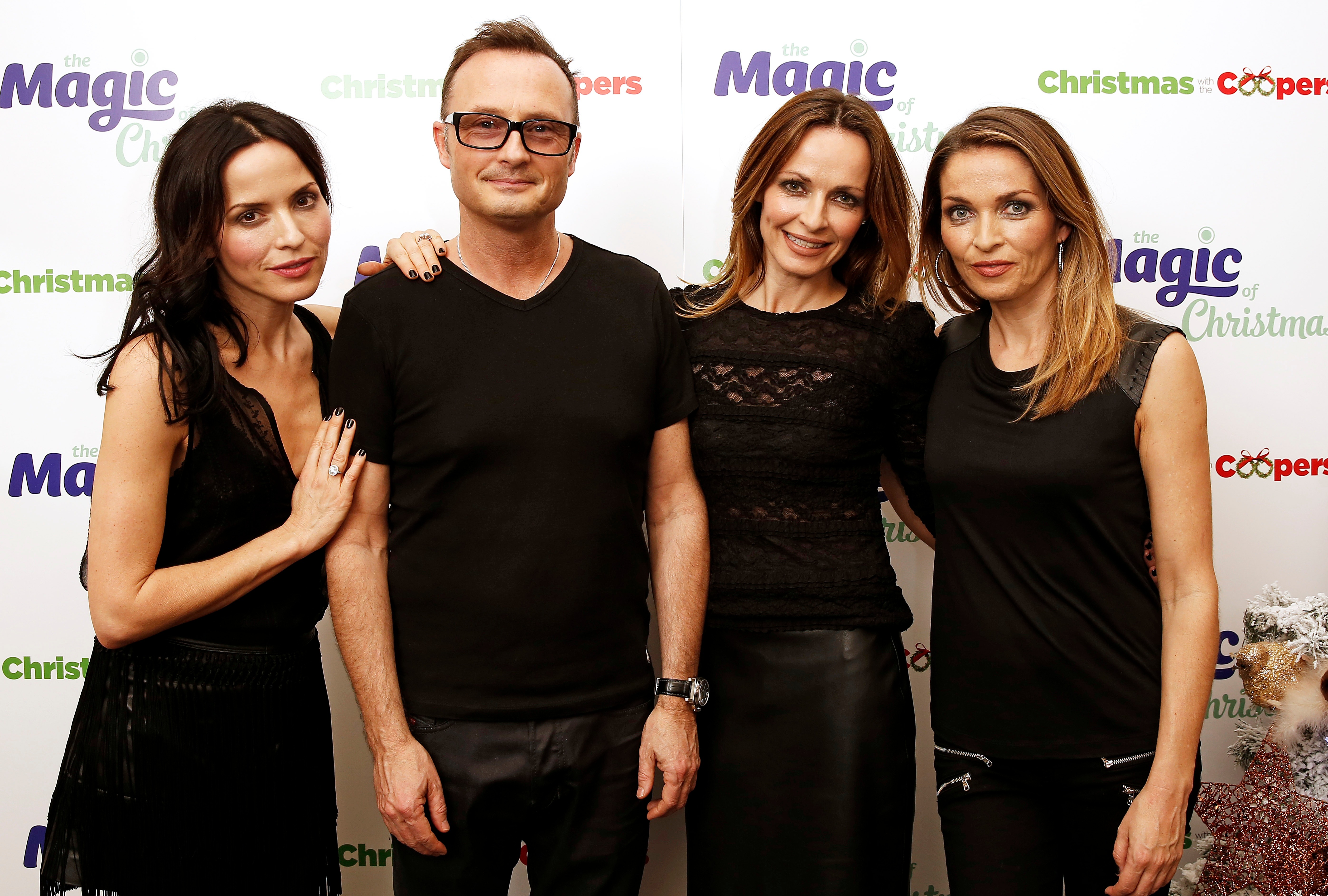