90 Day Fiancé star Evelin Villegas is taking Corey Rathgeber out on Instagram. After a shocking revelation regarding Corey’s affair with Jenny from Peru, Evelin has him on full blast. Plus, Raul told Corey that if he doesn’t get real with Evelin about what happened, Raul will instead. Meanwhile, fans have learned that Corey and Evelin are already married — something both of the 90 Day Fiancé stars have defended on Instagram.

Corey Rathgeber had more than a fling with Jenny from Peru

90 Day Fiancé couple Corey and Evelin are about to have a pretty serious discussion — the results of which are spilling over onto Instagram. Corey Rathgeber recently admitted to Evelin’s former fling and his now-friend, Raul, that he hadn’t told the whole story about Jenny.

“It was serious, you know, like, she introduced me to her family,” he told Raul, before adding that the two were “actually going to get a place together.”

“I lied to Evelin when I told her I wasn’t intimate with Jenny. I told Evelin that I did see a girl while I was in Peru. I didn’t tell her just how serious it was,” he went on to say. Corey added that he was convinced he and Evelin were finished.

“I believed that me and Evelin were 100 percent done. When I got back to get all my stuff, my surfboards, my — everything that I have here, the pandemic hit. Due to quarantine, me and Evelin kind of started mending things back together, and I had stopped talking with Jenny,” the 90 Day Fiancé star explained. Corey dug his hole deeper by explaining that he just went ahead and ghosted Jenny entirely. Gross.

“I never actually, fully ended things with Jenny. I did cut communication. I was not talking to her for many months, and I just left it at that. I didn’t reach out to her anymore once I realized that me and Evelin did have an opportunity to fix our relationship,” he said.

Raul told Corey that if he didn’t fess up to Evelin, Raul would do it for him. 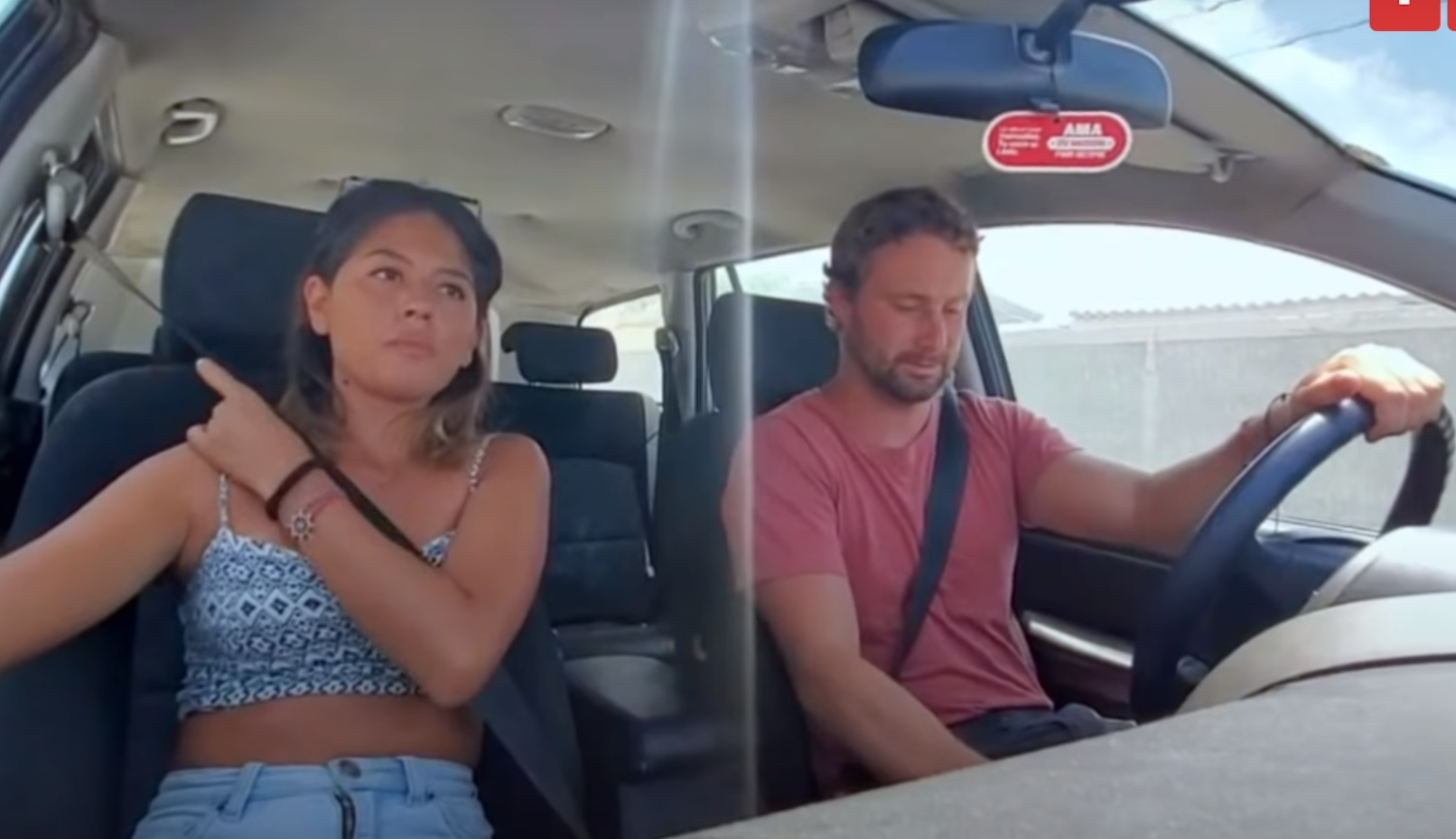 90 Day Fiancé star Evelin Villegas took to Instagram to blow up at Corey Rathgeber over his reveal in his recent episode. Plus, she took a dig at Alina’s boyfriend on the show, Steven.

“You can never trust man, even the ones that play to be good, pretend to be Mormon, talk about values. Be afraid of the devil dress as a sheep [sic],” Evelin wrote on her story.

“It’s hard watching this new episodes because it reveals to me how much this guy lied. He sweared to me that he meet her just for few days, he look in my eyes and swear upon his dad who passed away, he swear on his family on our pets. I’m disgusted [sic],” she added.

“I asked to get the divorce sign and he refused, how can he said he was sure things were over. If you go [through] his IG he was still posting pictures with me and love messages all the time, when he was with her even! Trash!” she added.

Corey and Evelin are already married

90 Day Fiancé stars Corey and Evelin have been married for some time now, despite the fact that they’re pursuing marriage on their current season of the show. Fans were left feeling frustrated by this fact, but both stars defended their actions.

“Evelin wasn’t ready for everyone to know so we kept it private. I respected her wishes until she was ready,” Corey said on Instagram during a Q&A.

The marriage lie, combined with the fact that Evelin posted a love-dovey happy birthday message to Corey just a week ago has some fans feeling confused. Clearly Evelin knows about Corey’s relationship with Jenny by now, given that the show was filmed a while ago. Is her Instagram outrage just meant to stoke drama for viewership?