90 Day Fiancé stars Andrei Castravet and Elizabeth Potthast have always struggled in their marriage due to Andrei’s strained relationship with his in-laws. Elizabeth’s tight-knit, Florida-based family often accused Andrei, who hails from Moldova, of being overly controlling and strict, as well as of mooching off of Elizabeth’s father, Chuck Potthast.

On a recent episode of TLC’s 90 Day Fiancé: Happily Ever After, those ongoing issues came out in full force when Elizabeth went dress shopping for her upcoming second wedding to Andrei in Moldova. Some of Elizabeth’s sisters wouldn’t be able to attend due to their young children, and they pulled no punches when it came to their resentment of Andrei for the last-minute wedding plans. 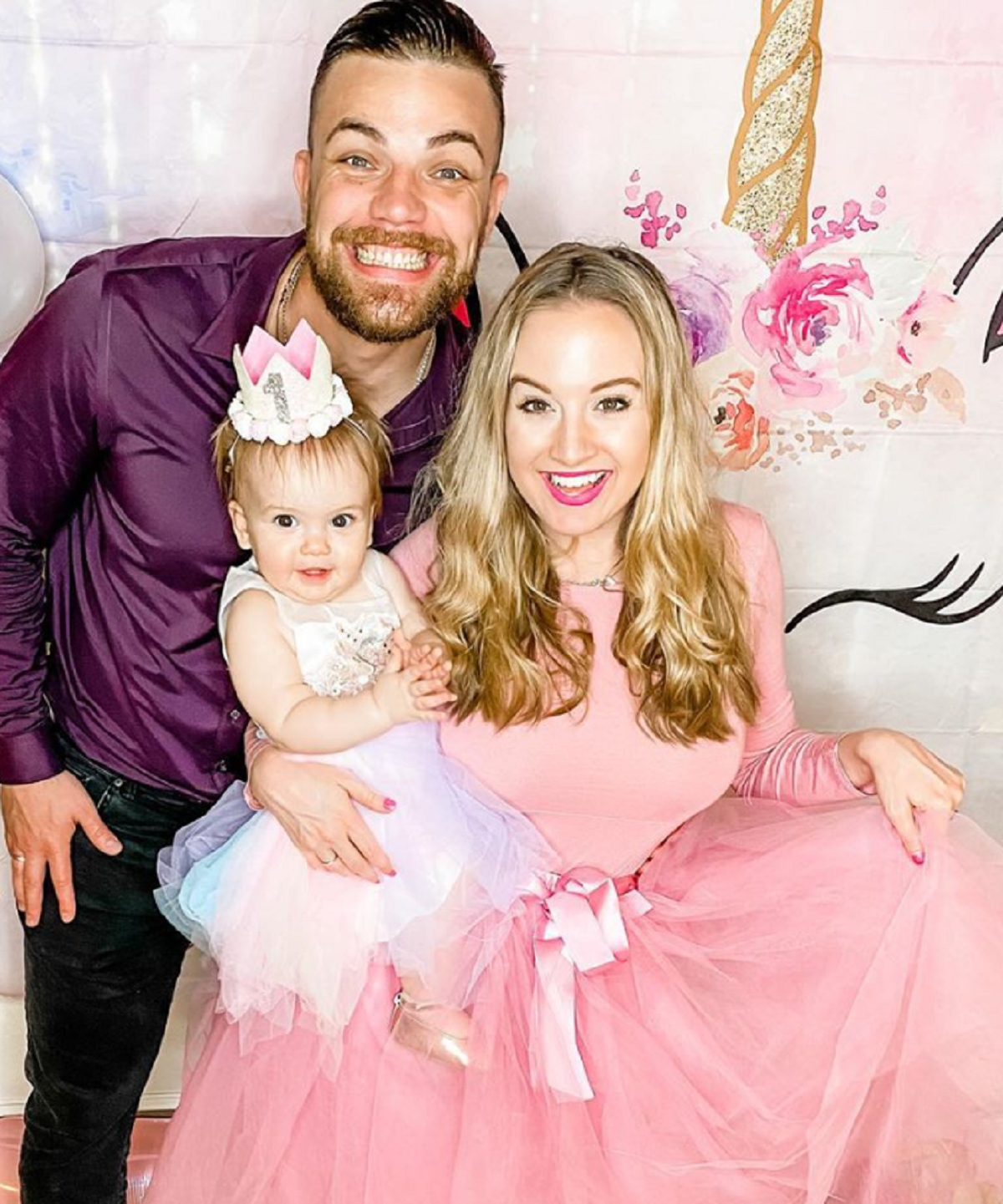 RELATED: ’90 Day Fiancé’: Elizabeth Struggles To Find a Dress That Covers Her Cleavage For Her Moldovan Wedding

Elizabeth hoped to find her dream dress for her upcoming Moldovan wedding during a shopping trip. But it was a bittersweet moment, because she knew that the last-minute nature of the event meant that two of her sisters wouldn’t be able to attend.

“Becky and Megan aren’t going to be able to make it to thewedding in Moldova because it’s last minute, and they have new babies,” the 90Day Fiancé star told TLC producers. “Although I understand, it’s reallydisappointing that they can’t be there.”

Becky, meanwhile, had some harsh words for Andrei. She made it clear where she placed the blame for her inability to go to the wedding. “It’s actually really hard for me to be here today,” Becky admitted. “I have no doubt in my mind that this was something that he planned, maliciously, to keep us from being there.”

A post shared by Elizabeth Potthast Castravet (@elizabethpotthast) on Jul 21, 2019 at 7:38pm PDT

After trying on a few initial wedding dresses, Elizabethfinally found the perfect gown for her special day. But her sister Becky stayedquiet, even as the rest of the family gushed over the dress. “You haven’t saidanything,” Elizabeth pointed out to her sister.

The floodgates opened as Becky began to describe why she feltso heartbroken.

“I’m just not going to be able to see you wearing this,” she told the 90 Day Fiancé star as tears came to her eyes. “This is literally everything that you’ve always envisioned. It’s sad, because I’m not going to be able to be there. And you look so beautiful. You always talked about your long-sleeve dress in the winter. I don’t want to miss it.”

Another of Elizabeth’s sisters, Jenn, stuck up for Becky—and pushed against Andrei’s decision. “It’s just not fair,” she declared. “It’s not fair to have her sitting her crying because she knows she can’t be there.”

A post shared by Elizabeth Potthast Castravet (@elizabethpotthast) on Jun 15, 2019 at 6:26pm PDT

Elizabeth rushed to hug her sister and apologize for herpain. Still, the 90 Day Fiancé star explained, she didn’t feel like shehad any other choice. In order to baptize their baby daughter, Eleanor, inAndrei’s country, they would need to get married in a local church first.

“I wouldn’t have agreed to this short notice if it wasn’tfor her,” Elizabeth said, referring to Eleanor, “and having to baptize her. Inorder to do that, we have to be married…If we don’t do it now, it probably won’thappen.”

Jenn agreed, “You’re not. Andrei is.”

Becky told 90 Day Fiancé producers that she felt incredibly resentful of Elizabeth’s husband. She held him responsible for the whole debacle. “Andrei is literally at the bottom of my s*** list,” Becky announced. “He’s robbing me of being able to see my sister fulfill her dream wedding.”

This was a really bittersweet moment for me. I was so happy I found my dress but at the same time, Megan and Becky told me they weren’t able to join us in Moldova. It’s like, you want to be excited because it’s an exciting moment in your life but at the same time you feel selfish because you know others have to suffer. I love you Becky and Megan and would never purposefully leave you out! 😭👰🏼💕⁣⁣ #90dayfiancehappilyeverafter ⁣⁣ @beckylichtwerch⁣⁣ @cpsgirlmegan⁣⁣ @pamelaputnam1⁣⁣ @jaylyn_d⁣ @beareroftheblingbridal

A post shared by Elizabeth Potthast Castravet (@elizabethpotthast) on Jun 28, 2020 at 7:44pm PDT

While Elizabeth understood her sisters’ feelings, she felt she “owed” Andrei the sacrifice of a wedding in Moldova. After all, his family wasn’t able to attend their first wedding in the U.S., so she explained that now she felt she understood how he’d felt that day.

“To know that they can’t be there,” Elizabeth said of hersisters, “it sucks. We grew up together, and we always talked about what we envisionedfor our weddings. But when you fall in love with someone from a differentcountry, sometimes you have to make tough sacrifices.”