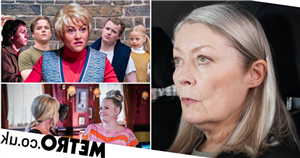 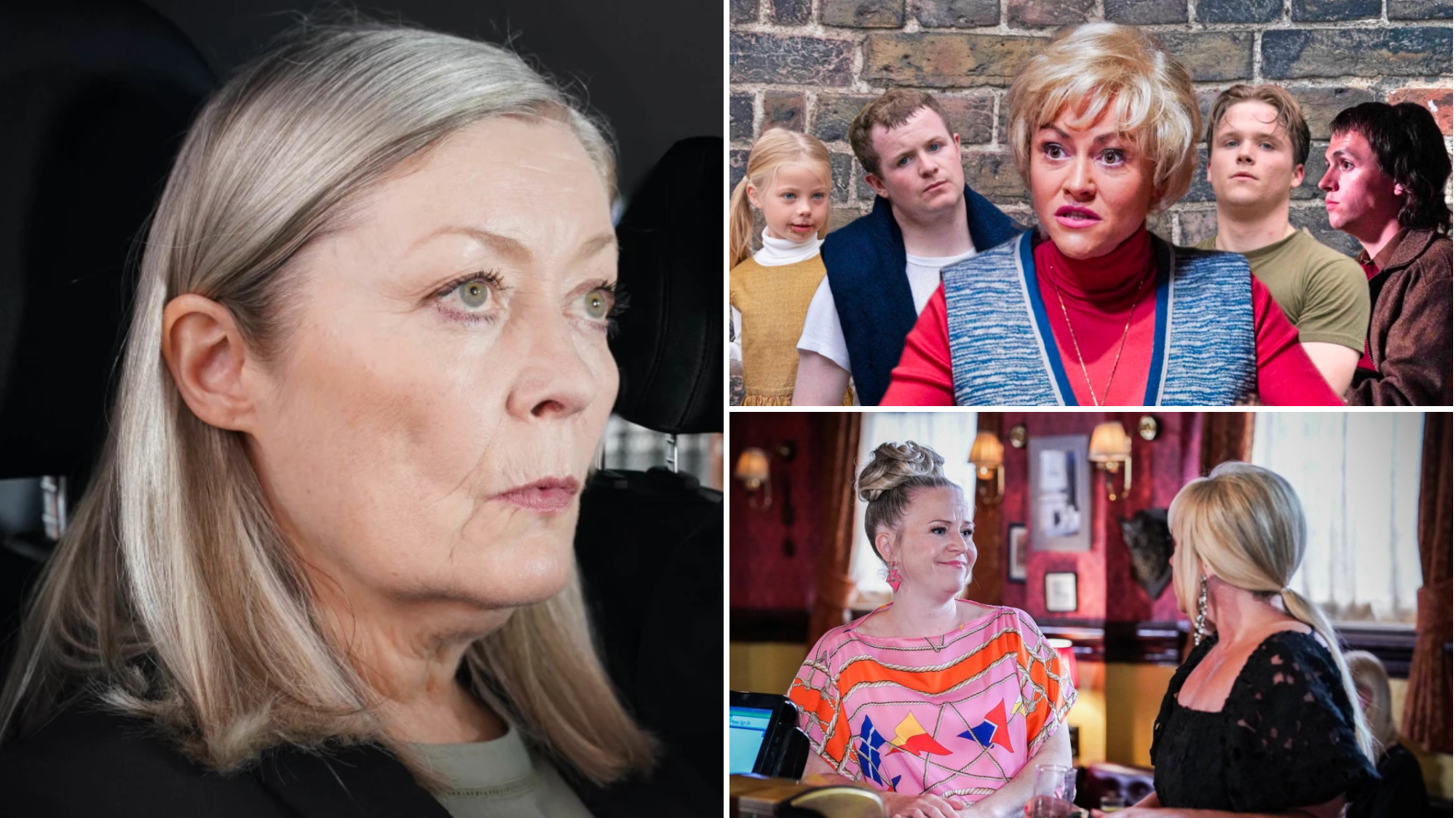 EastEnders is the one to watch next week, as the BBC One soap lines up what can only be described as a truly unmissable week!

The past of the show’s most iconic clan – aka the Mitchells – will be explored via a special flashback episode, which will find us in 1979.

Peggy, played by Babs star Jaime Winstone, will be at the centre of the tale, as she struggles to keep her marriage afloat while looking after her family. Eric, meanwhile, will take Phil and Grant out on their first dodgy deal.

Back in the present, Phil (Steve McFadden) will be stunned to find out just who DC Keeble (Alison Newman) demands that he inform on.

Linda Carter (Kellie Bright), meanwhile, takes great glee in refusing to let Janine Butcher (Charlie Brooks) wind her up, and who could blame her after recent events?

Elsewhere in Walford, Sharon Watts (Letitia Dean) goes on a date with newcomer Matt, and Frankie Lewis (Rose Ayling-Ellis) suffers a terrifying ordeal, as she followed home after a night out.

It’s all kicking off next week, and here’s your first look at what’s coming up.

EastEnders airs these scenes w/c Monday September 5 at 7:30pm on BBC One.