Some YouTubers decide to try their hand at acting or music, but there’s also a growing trend of actors turning to social media to connect with their fans. These five familiar faces graced our screens as kids and teens on Disney and Nickelodeon. Now, as adults, they’re busy building their platforms (and often raising kids of their own!) as influencers on YouTube. 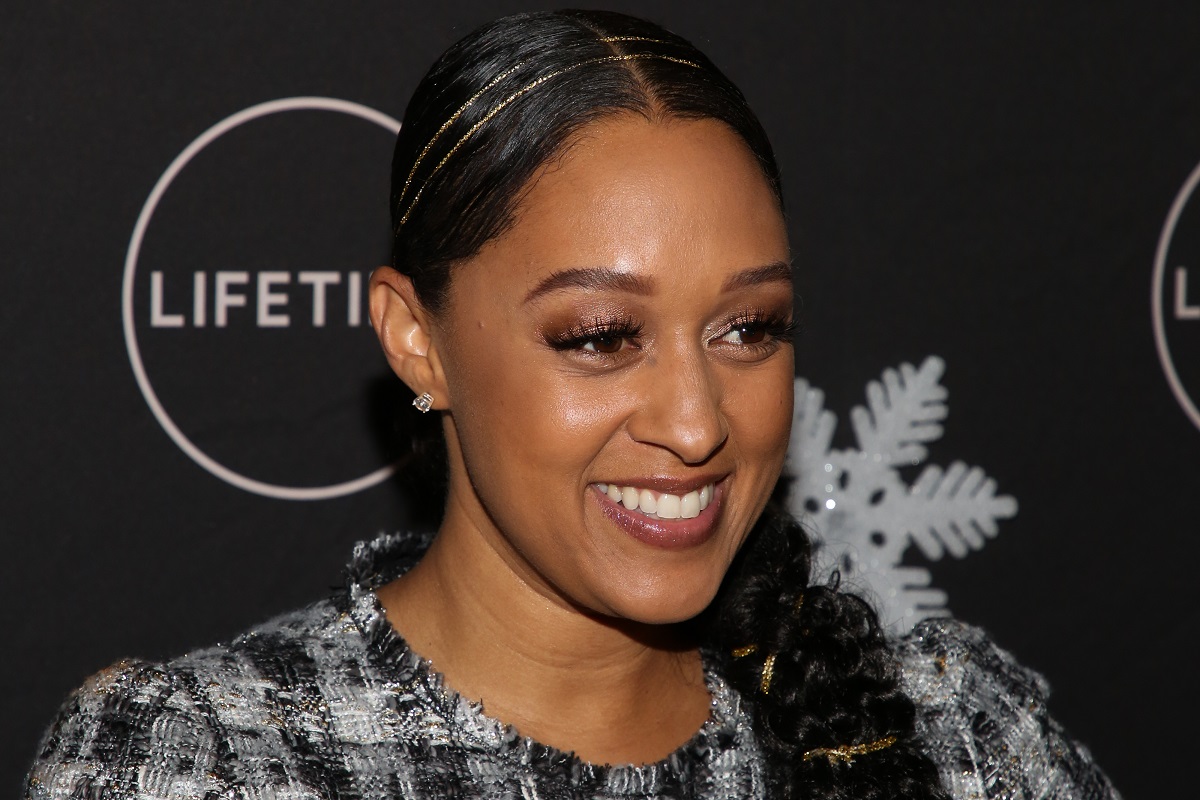 Tia Mowry – now Tia Mowry-Hardrict – is best-known for starring with her twin sister, Tamera Mowry, in the popular sitcom Sister, Sister, in the 1990s. Tia and Tamera were also featured in the Disney Original Movies Twitches and Twitches Too.

Now a wife and mom of two, Tia has earned over 800,000 subscribers on her YouTube channel, Tia’s Quick Fix. She uploads lifestyle content every two weeks. In addition to plenty of recipes for comfort food like chicken pot pie and garlic mashed potatoes, she shares nostalgic ‘90s videos and family content featuring her kids.

Carlos PenaVega (previously Carlos Pena Jr.) rose to fame as a preteen in the role of Carlos Garcia on Nickelodeon’s Big Time Rush and as a member of the band Big Time Rush during the 2010s. Now 31, he’s been married to another major child star – Alexa Vega from the Spy Kids series – since 2014. The couple has two sons and are expecting a third.

On their joint YouTube channel, LexLovesLos, the PenaVegas share content about their kids and marriage. They also vlog about their many travels and their shared Christian faith.

Daniella Monet guest starred in shows like Zoey 101 and ABC’s 8 Simple Rules as a kid. But she’s probably best known for her role as Tori Vega’s older sister, Trina Vega, on Nickelodeon’s Victorious in the early 2010s.

As a teen, Lisa Foiles appeared on all four seasons of the revival of Nickelodeon’s variety comedy show, All That, starting in 2002. The married mom of two, now 34, went on to have an eclectic career in acting, modeling, video game journalism, and presenting. She even published a young adult novel, Ash Ridley and the Phoenix, in 2020.

Foiles has over 20,000 subscribers on YouTube. In addition to creating videos about her favorite video games, describing the process of writing a book, and sharing original songs on her channel, she sometimes takes viewers behind the scenes of her work as a voiceover artist and actor in Hollywood.

Christy Carlson Romano rose to fame playing older sister Ren Stevens on Disney’s Even Stevens and voicing the lead role of Kim Possible in the long-running animated series Kim Possible from 2002 to 2007. Now 36, Romano is a wife and mom of two – and a popular YouTuber with around 250,000 subscribers.

Romano often cooks and bakes creative dishes inspired by her Disney roles. She has also recruited several other celebrities – such as Candace Cameron Bure from Full House, Mary Mouser from Netflix’s Cobra Kai, and Anneliese van der Pol from That’s So Raven – to whip up goodies with her.