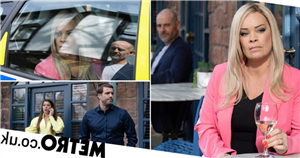 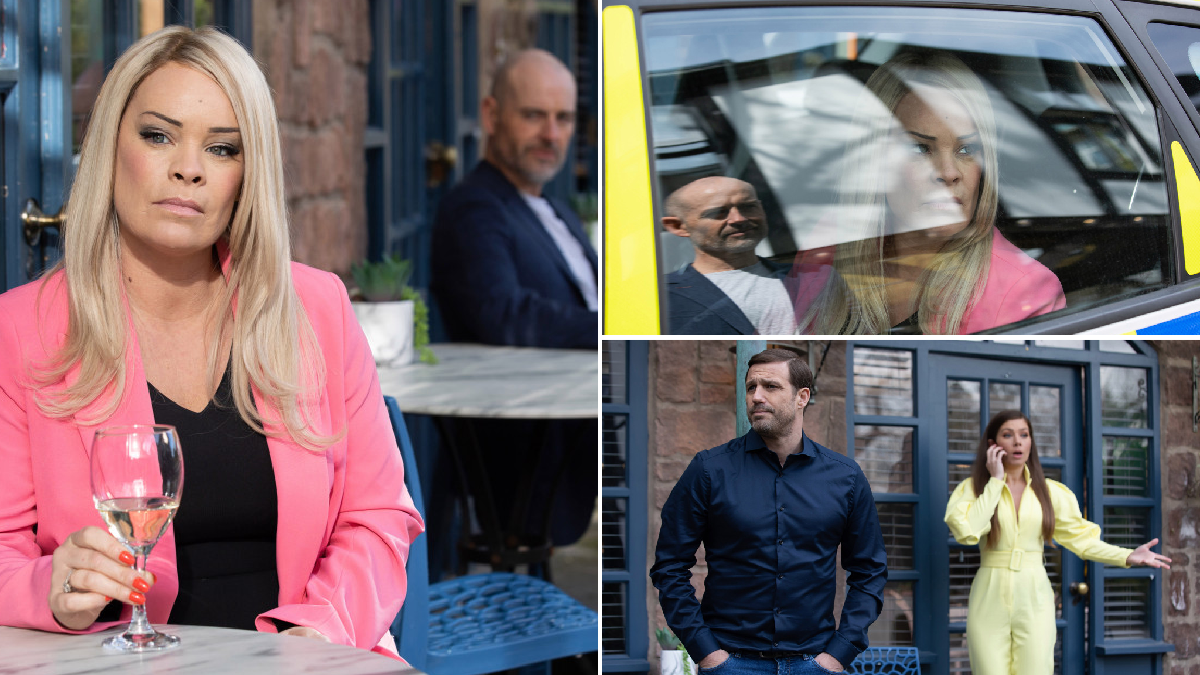 Hollyoaks legend Grace Black (Tamara Wall) is nothing if not a fighter, and she’s not willing to let scheming Fergus Collins (Robert Beck) away with his crimes, after he took control of The Loft.

The former nightclub manager is determined to win back her most prized possession, but doing so proves difficult when dodgy Fergus is always one step ahead.

Next week, Grace attempts to play nice, before she ultimately sabotages an important meeting for her adversary.

Fergus retaliates in a big way, as he has Grace arrested!

Grace, however, refuses to back down, and in spite of playing along with Fergus’ demands, she digs for some dirty on the gangster, and uses Warren Fox (Jamie Lomas) to do so!

It’s all kicking off in the village next week, and if you’d like a little taster of what’s coming up, then check out our brand new gallery, which previews all of the action.

Hollyoaks airs these scenes from Friday June 25 at 7pm on E4.