Grammy award-winning artist Wale boldly claimed his spot on a viral list swirling around the internet naming the “50 greatest rappers of all time.” The rapper self-proclaimed he is going down as one of the greatest and there isn’t much to discuss about it. As the DC-born and raised rapper unequivocally continues to rhyme, mix, and master with a timely poetic twist, he’s now brought a conversation to the stage of where he fits on this infamous list. While Wale isn’t looking for validation from anyone with his statement, it is intriguing to know what the masses think about his lyrical ranking. 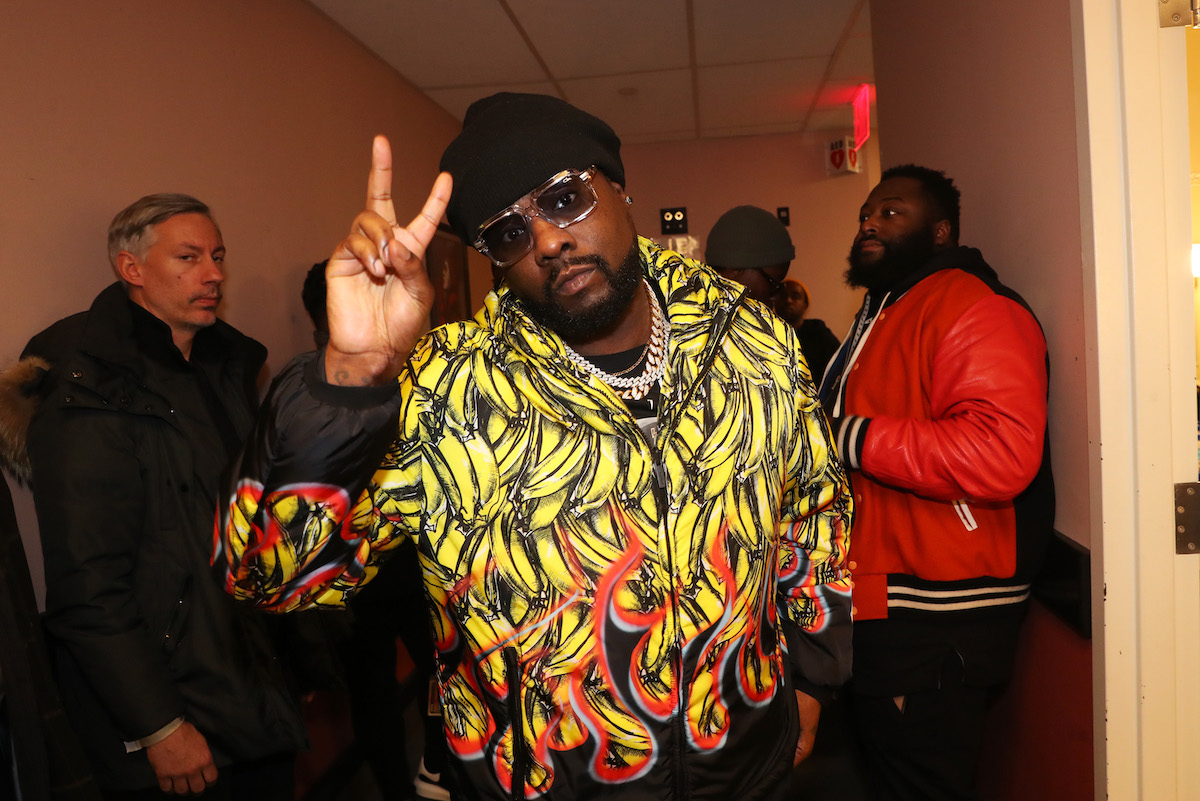 Artists in the rap game are giving the public something to talk about as they await two highly anticipated album releases, one from Kanye West’s ‘DONDA’ and the other from Drake’s ‘Certified Lover Boy’.

Earlier this month, when the list was dropped on the internet various personalities in the industry began to heavily weigh in, including HOT 97’s Ebro and Peter Rosenberg and Wale didn’t make the cut. Yet, in the interim, while social media squirreled back and forth about who should be on the list, the rapper confidently tweeted: “When I say I’m one of the greatest rappers of all time. I mean it with all my heart. I’ve put out more QUALITY music than most. My deep cuts are crazy. My singles all got plaques. Decade plus. THAT is why I’m heavy on the gratitude.”

Yet one Twitter user replied: “You just aren’t that likable as a man & big league hip hop is more about being liked by ppl than the quality or accolades your music has accrued.”

While it’s sad to admit fondness plays an enormous role in the music industry’s ranking, the fact is that it does.

What number does Wale see himself on the list

On the contrary, he had many people backing his claim, as they do think he is one of the best yet underrated rappers alive. Another Twitter user combated the harsh criticism of Wale getting beside himself with his tweet saying: “So bc he doesn’t kiss ass and shake the “right” hands? Got it. Never mind that he has social anxiety and has spoken openly abt it.”

On May 15, 2019, Wale vulnerably opened up about struggling with social anxiety. In his confession disguised as a new single release, tweet he said: “My new single called “I’m not really good at social events cuz everybody hates me in my mind and that is the root of anxiety so imagine having to live in your head n ppl ask you for pics and you tryna love yourself more but it’s hard because you dealin wit shyt” drops in 4 weeks.”

Furthering the current conversation, he then tweeted that though he knows his ranking, he’d rather not share: “The number I know . Humility keeps it to me tho .”

Wale formally known as Olubowale Victor Akintimehin, was born September 21, 1984. Originally of Nigerian descent, the rapper was born and raised in Northwest Washington, DC where he made his first big entertainment industry impressions.

From his first break in 2006 related to his single “Dig Dug – ShakeIt” becoming a hit in the DMV area, to continuously gaining local recognition, he kept recording music for his region, releasing several mixtapes under the label: Allido Records in 2007.

Through hard work and determination, he eventually ended up signing to Interscope Records in 2008, which put him in the public spotlight like never before. He then built up his momentum and most recently completed his 6th studio album “ Wow… That’s Crazy,” in 2019. To date, the record shows his lead single, “On Chill” featuring R&B singer, Jeremih has rested on Billbords Hot 100 for 23 weeks straight.