Today, August 9, would have been Whitney Houston’s 58th birthday. The singing icon died unexpectedly in 2012 and fans have continued mourning her passing ever since. Thankfully, she has a lengthy musical catalog that’ll stand the test of time. 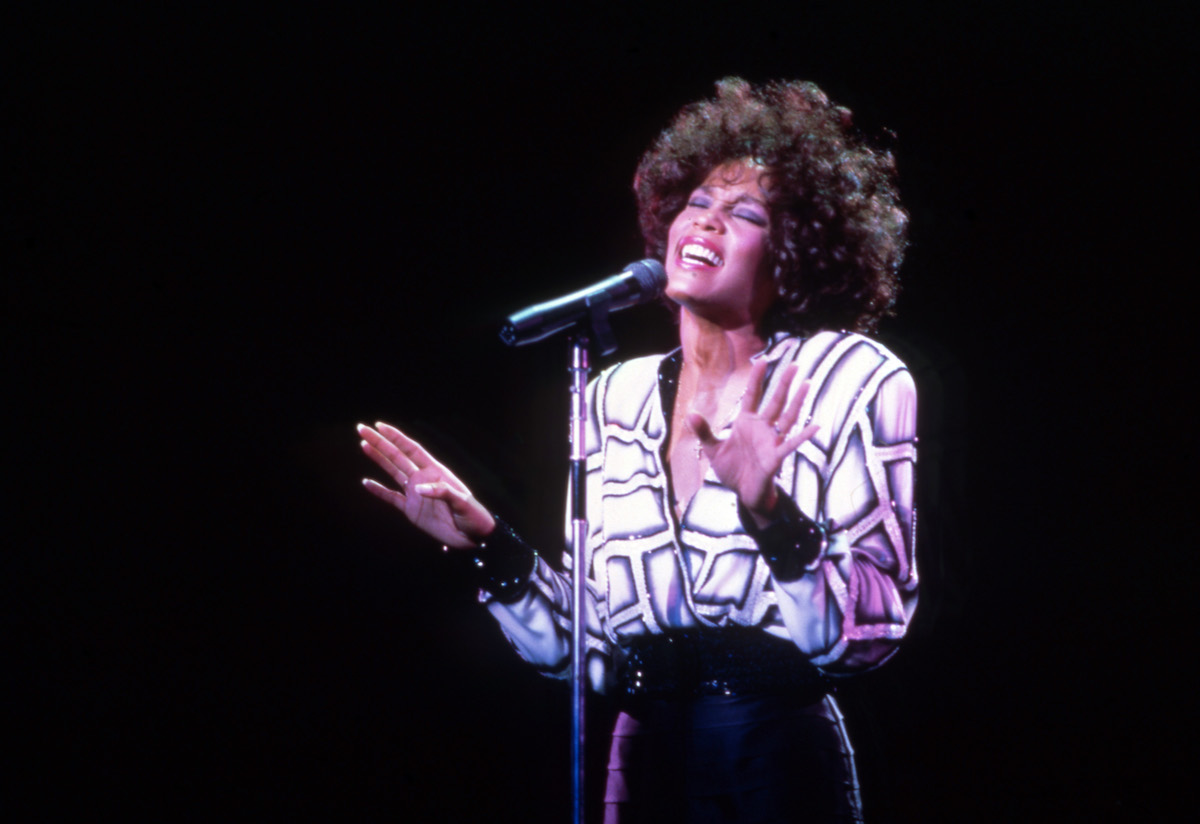 Known as “The Voice,” Houston is famous for her timeless ballads, including the Dolly Parton cover of ‘I Will Always Love You,’ which garnered her international fame at the height of The Bodyguard phenomenon. Though the song is most synonymous with Houston’s career, it’s not her favorite. In fact, another cover from her first studio album turns out to be Houston’s all-time favorite and big hit.

Whitney Houston’s favorite song is ‘The Greatest Love of All’

During a 1999 appearance on The Oprah Winfrey Show, the talk show host asked the singer about her favorite song. She shocked Oprah when she revealed that it was a gospel tune.

Houston grew up in the church with a theater manager as a father – and a choir director as a mother. She was raised primarily on gospel songs and spiritual hymns, touring the country as part of various choirs. Her mother, famous background singer Cissy Houston, trained the star vocally. At a young age, Houston worked alongside her mother in the studio.

Oprah was also shocked that ‘I Will Always Love You’ was not Houston’s favorite. The song spent 14-weeks at No. 1 on the Billboard charts, becoming one of her biggest hits.

Instead, her 1986 re-record of George Benson’s ‘The Greatest Love of All’ hit Houston’s heart the most.

“The Greatest Love of All is my favorite,” she said firmly.

Houston rarely left the song out of her tour setlist. She also performed the song at several key events throughout her career, including Arista’s 25th Anniversary celebration in 1990.

‘The Greatest Love of All’ was well-received by critics

Some critics consider ‘The Greatest Love of All’ to be the centerpiece of Houston’s debut album. Stephan Holden of The New York Times wrote in a 1985 review that “Houston sings it with a forceful directness that gives its message of self-worth an astounding resonance and conviction.” He also noted that Houston sang ‘The Greatest Love of All’ “with such eloquence that it becomes a moving expression of black pride in the 80’s.”

The music video also turned out to be a classic for Houston. It was filmed at the Apollo Theatre in Harlem. She later told Oprah in a 2009 interview that she first performed live on the same stage at age 9 in a production of Annie.

‘The Greatest Love of All’ was Houston’s fourth hit and her third No. 1 single from her self-titled debut album. It spent 14 weeks inside of the Billboard Top 40.