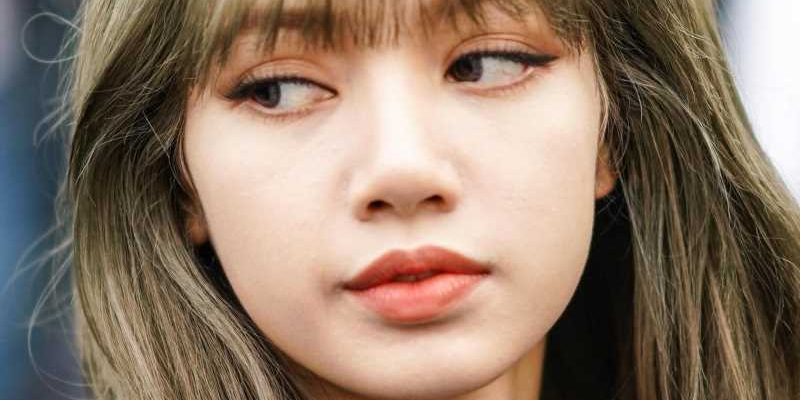 Blackpink are undoubtedly one of the biggest K-pop bands around right now. Jisoo (Kim Ji-soo), Jennie (Jennie Kim), Rosé (Roseanne Park), and Lisa (Lalisa Manoban) are so in demand they’ve worked with a slew of fellow huge names, including Lady Gaga on “Sour Candy,” Cardi B on “Bet You Wanna,” and Selena Gomez on “Ice Cream.”

The band members have also seen plenty of success outside the group, as they’ve proven they’re not afraid to branch out and go solo. Jennie dropped her first solo single, titled “SOLO,” back in November 2018, while Rosé released “On The Ground” and “Gone” in 2021 from her first single album “R,” which she released in March, featuring only the two tracks.

The band is all over the headlines right now as they gear up to release their documentary, “Blackpink: The Movie,” which dropped its official English language trailer on July 14. In it, Lisa tears up as the thanks their fans, saying, “Honestly, thank you for always supporting me.”

And Lisa will likely be getting more support than ever soon, as she’s getting ready to jump into the solo game with a song of her own. Read on for what we know about Lisa’s upcoming solo career. 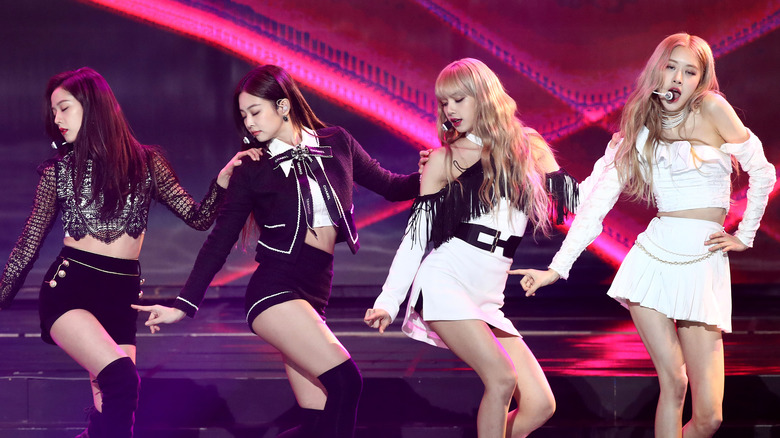 The rumors are true! After much speculation from Blackpink fans, Billboard confirmed that Lisa will in fact be dropping solo music this year. It’s reported she’ll make the plunge this summer, and it sounds like she’s already pretty far along in the game. YG Entertainment, Blackpink’s label, also confirmed the exciting news to Soompi, revealing that the star is set to get to work on the music video for her debut solo single in July. “She will be making her solo debut this summer,” they added.

Fans of the group were probably expecting the big news to come sooner rather than later, as YG Entertainment confirmed to Soompi in December 2020 that Rosé and Lisa were both “preparing for their solo debuts” and “getting ready to film their music videos.” They added, “As for Jisoo, she is busy shooting ‘Snowdrop’ (tentative title), so Rosé and Lisa will make their solo debuts first.”

Jisoo is so far the only member of the South Korean girl band not officially confirmed to be working on solo music, but with all her bandmates now dropping their own tracks, it seems like K-pop fans will just have to watch this space!