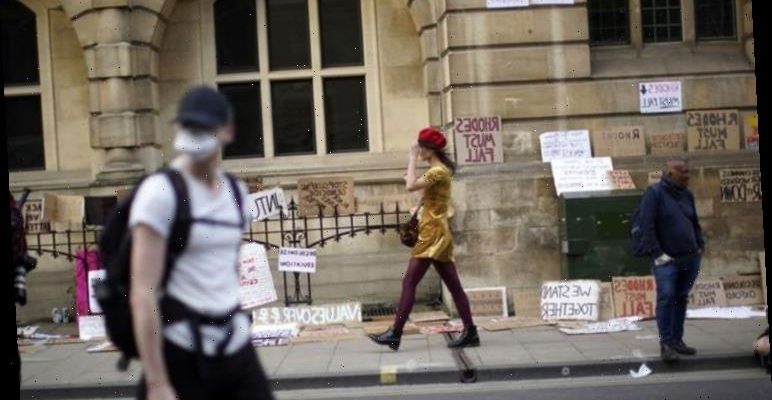 The university is under pressure following Black Lives Matter protests, with some staff ­questioning its ­“complicity in white supremacy”. The curriculum covers classical composers such as Beethoven and Mozart – which critics now claim focuses too much on “white European music from the slave period”. But irate Sir John Hayes said: “It is parroting a kind of crass grasp of how culture unfolds but also a distorted view of British history.

“I say with the greatest sympathy that it is probable that many music academics don’t really have a secure grasp of history. Why would they? So they just need to read more and learn more.”

The Lincs MP, who is white, suggested: “With time on their hands during the pandemic, they can read more history and get a better grasp of the positive difference Britain has made over time.”

The row has also upset some faculty members who argue it is unfair to accuse those teaching pre-1900 music of being concerned only with “white”. The proposals put forward by one faction of academics to address so-called “white hegemony” include rethinking the study of instructive ­musical symbols because it is a ­“colonialist representational system”.

Their document states teaching notation that has not “shaken off its connection to its colonial past” would be a “slap in the face” for some students. Music writing studies have been ­earmarked for rebranding to be more inclusive and diverse.

But the university yesterday denied reports that sheet music may be removed. However, the rebel professors do believe skills such as learning piano or conducting orchestras, should no longer be compulsory. They allege the repertoire “structurally centres white European music”, which causes “students of ­colour great distress”. 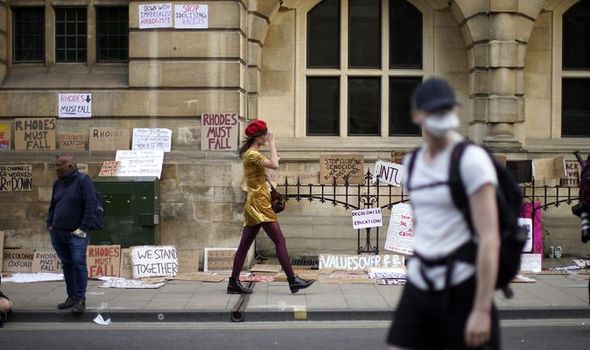 Documents note the “vast bulk of tutors for techniques are white men”.

Claims of an “almost all-white faculty” giving “privilege to white music” are also made.

The university responded, saying all its courses are regularly reviewed: “Maintaining diverse and up-to-date curricula is a ­priority. Its importance has been reinforced by recent events. We aim to make Oxford a more inclusive place to live, work and study.”

The paper comes as Hollywood makes a biopic about 18th-century composer Joseph Bologne – once celebrated as the “Black Mozart”.

Some claim Mozart plagiarised his work. The story of Bologne, born of a slaver and slave – is due next year.