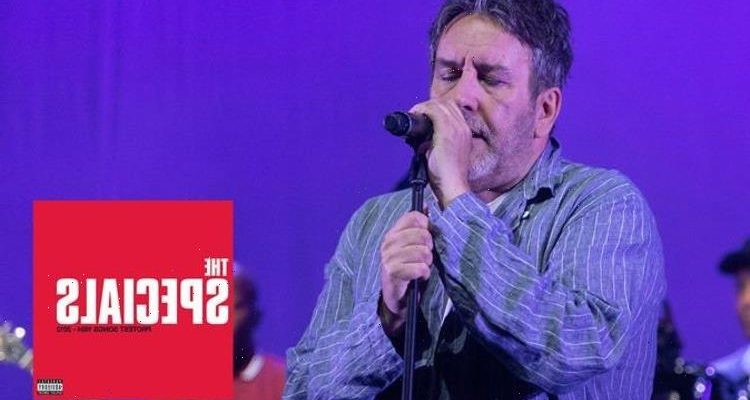 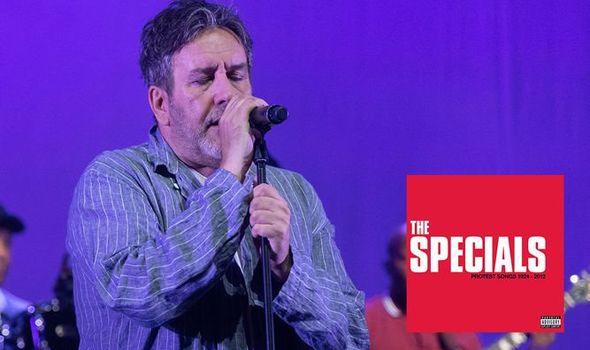 This unexpected covers album starts with Freedom Highway, a terrific bluesy take on a 1965 Staple Singers’ song about black American voting rights in the segregated South.

They cover two songs by US singer Malvina ‘Little Boxes’ Reynolds, including the folky blues I Don’t Mind Failing In This World, with its defeatist lyric “Don’t mind wearing the ragged britches/Cause those who succeed are the sons of bitches”.

There are some fine sounds here. There’s gospel, jump blues, folk, a hint of country… but no Ska. In fact, they don’t sound like the Specials at all.

The songs are almost all American, reflecting issues like the Watts riots and the Vietnam draft. The exception is Lynval’s cover of Marley’s Get Up, Stand Up, stripped-down effectively to just guitar and vocals.

This seems an odd choice for an English band. You’d think they could have worked in British songs about class, or protest anthems from the mass CND marches of yore.

Still, at least this will improve the quality of chants on modern student demos.