This year marks the 80th birthday of the late John Lennon. And now a statue of his likeness is being proposed for a tour of Liverpool, looking for a permanent home in his native Merseyside. The Beatles statue was sculpted by Laura Lian two years ago and has been inside the Hard Rock Cafe in London for much of that time.

According to The Guardian, Lian wants her John Lennon statue, which sees him leaning on a peace symbol marked Imagine, to tour all the boroughs of Merseyside over the next couple of years.

The Beatles sculpture is currently at the Castle Foundry in Liverpool and Lian wants it go on public display in Merseyside by September 21, which is the International Day of Peace.

The sculptor said: “With all the trouble in the world about statues … the pandemic and the strife, it’s so right that Lennon can go back to where he belongs.

“I had always intended for the statue to have a permanent home up on Merseyside and at one stage it looked like the Lennon statue was going to be erected in the Strawberry Fields area of Liverpool.” 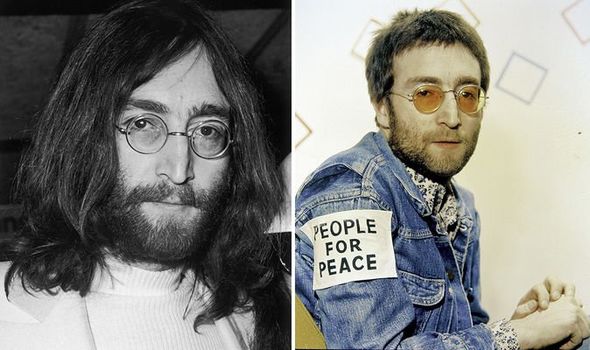 However, that project didn’t work out but Merseyside mayor Steve Rotheram has since suggested the borough of Sefton, which she thinks is a great idea.

In fact, it’s that borough’s turn to be the borough of culture this year.

Considering 2020 marks both Lennon’s 80th birthday and the 40th anniversary of his death, surely there’s a good chance the statue will get a permanent home there. 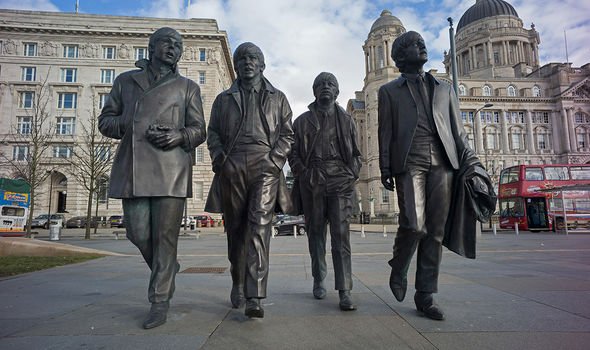 The first sees John and Ringo on the set of 1967 black comedy How I Won The War.

The late Beatle played Musketeer Gripweed in his only non-musical role, so presumably, the drummer was visiting him during the shoot in Europe.

While the next one appears to be a later image of them both wearing sunglasses and Ringo in a beard.

Last, but not least, sees the two working together in a recording studio.

Meanwhile, Sir Paul McCartney featured at the end of Ringo’s Big Birthday Show, which streamed on the drummer’s YouTube channel.

The two surviving members of the Fab Four performed together at Dodger Stadium in Los Angeles on July 13, 2019.

The concert was the final show of Sir Paul’s Freshen Up solo tour and the two performed Helter Skelter together.

Next year a new documentary film on The Beatles is arriving from Peter Jackson.

Titled The Beatles: Get Back, the movie will feature unseen footage from the Let It Be sessions.