Spandau Ballet started out as a group of mates who met at school and loved to play music together. After making it big, the band went from strength to strength, but also had some ups and downs in their creative process. While the band may not be making music anymore, who has been in their line-up?

Spandau Ballet technically are no more, having hung up their New Romantic frilly shirts and musical instruments in 2019, after a short reunion.

However, the line-up was still a complex one in the later years, with departures making it uncertain of who was in the group.

To start off, school friends Gary Kemp and Steve Norman opted to start a band.

They met while studying at Dame Alice Owen’s School in Islington, and when the school relocated to Potters Bar, they were joined by John Keeble on drums, Michael Ellison on bass and, most notably, Tony Hadley on vocals. 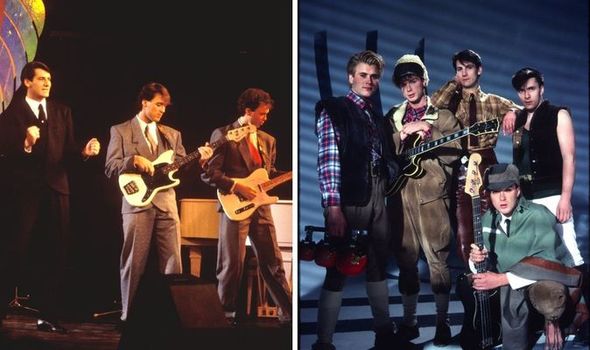 They started off playing covers and eventually decided on a name, Roots, using it for their first gig at a school Christmas party.

Michael Ellison left the band shortly after and Steve began to fill in on the bass, while the group also changed its name to The Cut.

Another of their school mates, Richard Miller, took over on the bass and the band had yet another name change, this time to The Makers.

By this point, they were performing more outside of school and were even getting noticed by the UK music press, which inspired them to take on a manager, their fellow schoolmate Steve Dagger.

He also suggested Martin Kemp, Gary’s brother, be brought into the band on bass, given he gained a huge amount of female attention as their roadie. 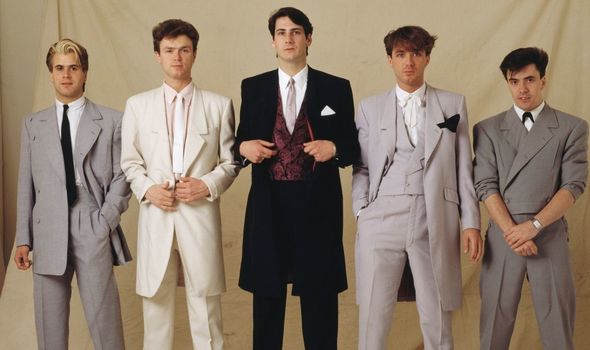 Martin joined the band, now called the Gentry, and their sound became more influenced by electronic music which had started to dominate the club scene.

They made their final name change after Robert Elms suggested Spandau Ballet as a possible name, as recorded in Robert’s book The Way We Wore A Life In Threads.

He claims the name came from a phrase written on a wall in Berlin, which he visited during a weekend trip, and the band name stuck.

They performed around north London until in 1980 they performed some smaller gigs which were early types of ‘secret’ gig, which fans only heard about via word of mouth.

It created some hype among record companies and, very soon after, they signed a contract with Chrysalis Records on Martin’s birthday of October 10, 1980, and released their first single, To Cut a Long Story Short. 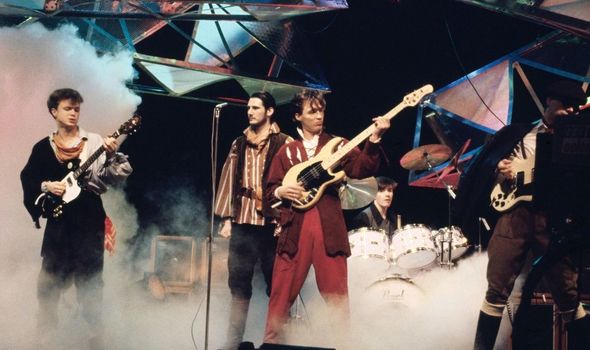 Within a month of signing up to the record company, the single had been released and two weeks later the band were on Top Of The Pops.

The song is now acknowledged as the very first New Romantic single, a sound and movement that changed the world.

The band went from strength to strength, releasing songs like True and Gold in their early years.

Eventually, the band fell out with Chrysalis Records and after a court case, signed with CBS Records to release Through the Barricades, after which, in 1990, the band split to focus on solo projects.

In early 2009, however, the band came back together with the same line-up as previously, meaning all the original names were back together. 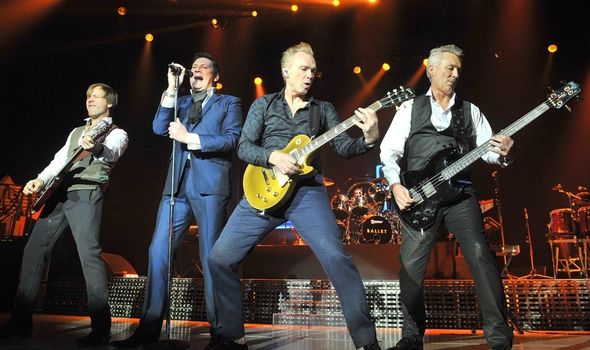 The band toured and released new music over the subsequent years, until 2017 when Tony announced he would be leaving the band due to “circumstances beyond my control.”

He tweeted: “Due to circumstances beyond my control, it is with deep regret that I am required to state that I am no longer a member of the band Spandau Ballet and as such I will not be performing with the band in the future.”

However, the band disagreed with this version of events, and released a statement on their website shortly after.

It stated: “Much to our frustration, Tony had made it clear in September 2016 that he didn’t want to work with the band any more.

“This has not changed and 2015 was the last time we were able to perform or work with him. So we have now made the decision to move on as a band.”

After auditioning various singers the band hired Ross William Wild as Tony’s replacement, and this line-up performed together until 2019.

At this point, Ross left the band, claiming he had been waiting for Gary and his bandmates to return to working together.

After this, in April 2019, Gary made comments to suggest the band would not be touring unless Tony returned as a vocalist, which, only a short while later, led to Ross tweeting: “I have formally quit the band @SpandauBallet to pursue my own music with my band Mercutio.”

Martin agreed with Gary’s comments on This Morning in May 2019, saying the band did not want to tour without Tony as the vocalist.

As a result, the band is currently not working together, however, if Tony rejoins them it may be a new reunion for Spandau Ballet.