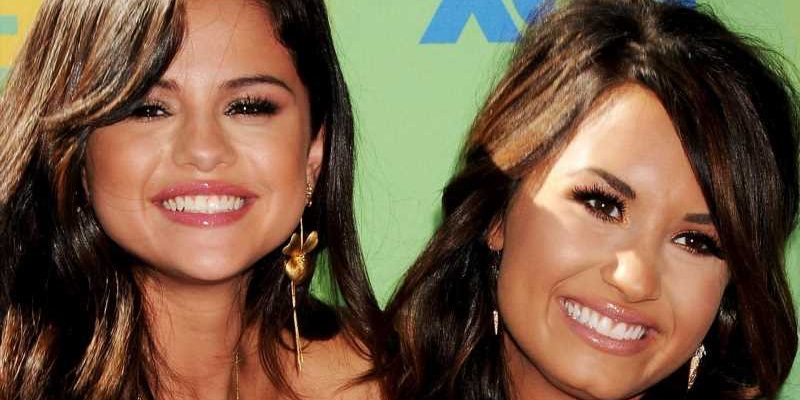 We’ve all been there, that moment when we realize our best friend isn’t so much our friend anymore. And it’s not always that there’s some big fight or obvious difference of opinion. Sometimes it’s as simple as growing up and moving on, or wanting different things from life.

So goes the story of Selena Gomez and Demi Lovato, according to Insider. When the two were part of the Disney universe, they were like the friend version of soulmates, completely inseparable. Feeding off that positive energy, they supported one another as they grew up and started to venture out in their individual careers.

Circle around to just before the pandemic, however, and life for the once-best friends was vastly different. According to Insider, while Gomez went through a very messy time as Justin Bieber was dating and getting married to Hailey Bieber (Baldwin), Demi Lovato was facing their own struggles with a relapse into drugs that nearly took their life.

And while the two young people may have supported each other in the past, by the time the pandemic hit, they had clearly gone their separate ways, although it seems pretty amicable at this point. How does their career success compare, though? More specifically, their net worths?

More often than not, money will build bridges or destroy them, and it’s just as true for celebrities as it is for the rest of us. And while money might not have played a part in the demise of Demi Lovato and Selena Gomez’s friendship, fame likely did. While both young stars have done extremely well for themselves, between acting and singing careers, there is a clear difference when it comes to who has the higher net worth.

Now, no one can say that Demi Lovato isn’t a solid millionaire. With a net worth of close to $40 million at the time of this writing, according to Celebrity Net Worth, they are an über-successful actor and musician. However, if we’re comparing these two once best friends by liquid assets, Selena Gomez would certainly come out ahead — by several million dollars. Celebrity Net Worth puts Gomez’s earnings at somewhere around $75 million as of this writing, and with her sponsorships for Puma and Coach and sponsored ads for Instagram running at $800,000 a piece, it’s very likely that she’ll top $100 million by 2025.

Money isn’t everything, certainly when it comes to relationships, but that doesn’t mean it doesn’t pave the way for dreams to come true. Hopefully both Demi Lovato and Selena Gomez can use their individual wealth to make their own dreams become reality, whether or not they remain friends.