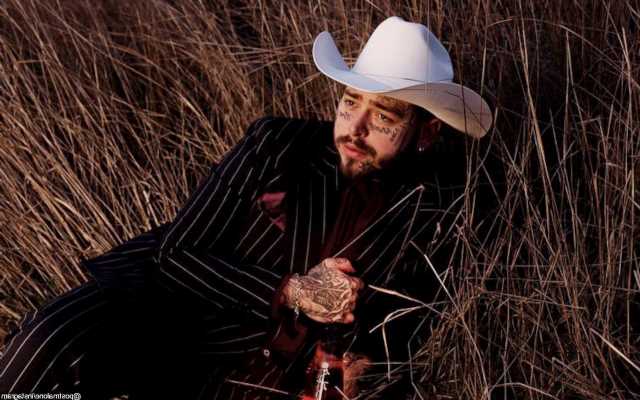 The ‘Congratulations’ hitmaker has been forced to scrap his annual music festivity this year because of logistical problems, marking two consecutive years the event is canceled.

AceShowbiz –Post Malone‘s third annual Posty Fest has been cancelled and moved to 2022, reportedly due to logistical problems in enforcing COVID-19 protocols in Texas.

The two-day festival was scheduled to take place over the Halloween weekend (30-31Oct21) outside AT&T Stadium in Malone’s native Arlington, Texas.

“Due to logistical issues impacting the production of the festival, Posty Fest is rescheduling to 2022,” a statement from promoter Live Nation reads. “Refunds available at point of purchase. We can’t wait to make 2022 our biggest year yet. Stay safe everyone, we’ll see you soon.”

Sources tell Variety festival organisers were having difficulty implementing COVID-19 protocols in Texas, which has much looser protocols than most U.S. states, and decided to postpone for another year.

The 2021 line-up was to have included Post as headliner, as well as Megan Thee Stallion, Lil Uzi Vert, and Tyga.

The 2020 edition of Posty Fest was also cancelled, due to the pandemic.

Despite calling off his annual music event, Post Malone was ranked among 2020’s highest-earning rappers by Billboard. He moved up from No. 6 to No. 2 in the list of money-making musicians with approximately $23.2 million.