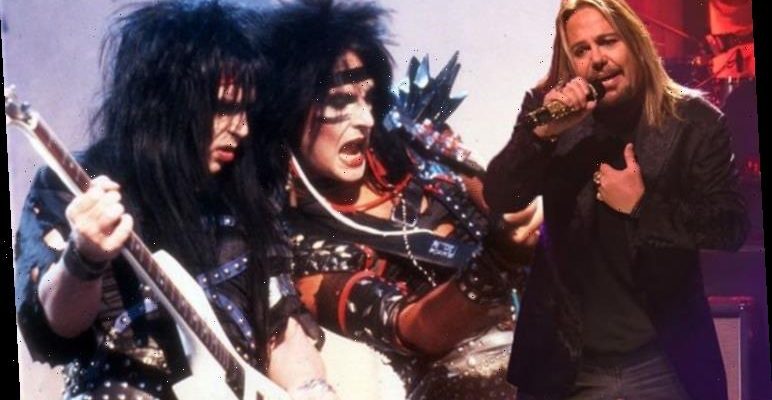 Motley Crue started out with guitarist Nikki Sixx, drummer Tommy Lee and guitarist and lead singer Greg Leon. However, over the last 40 years there have been some line-up changes, and people have joined then left the band at various points.

How many band members have been in Motley Crue?

As is often the case with bands, it is sometimes difficult to know how many people have truly taken part in the group.

Many bands have touring musicians, who are often as close to being a member as possible without actually taking the plunge.

Other bands simply recruit temporary replacements for members, so while these people could be considered band members, they may not consider themselves under the same label. 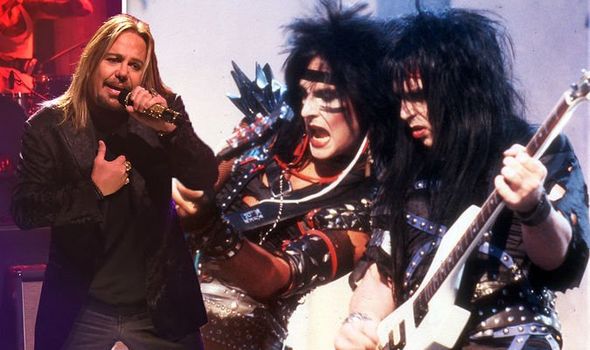 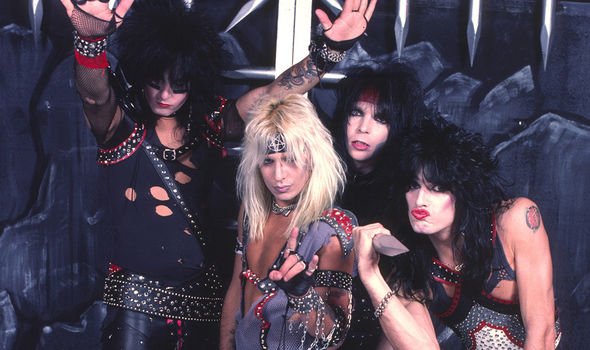 Nevertheless, tracking a band’s history is an interesting way to see how their music has evolved, and who has helped along the way.

Before Motley Crue was the band we know and love today, it was a three-piece of Nikki Sixx, Tommy Lee and Greg Leon.

Greg did not last long in the group, and was replaced by Robin Moore for a short time, before quickly being swapped out for Mick Mars.

Mick is often considered a co-founder of the band, meaning Greg’s presence in Motley Crue officially could be questioned.

Not long after, Vince Neil joined the band, having known Tommy from high school.

These four: Nikki, Mick, Tommy and Vince, have remained the main members of the line-up since its inception, however there were some periods where other members were forced to take over temporarily.

In February 1992, Vince left the band, though he and Nikki have disputed whether his departure was chosen by Vince or the other band members.

He was replaced by John Corabi, but the records released during Vince’s hiatus were not as successful as their previous efforts. 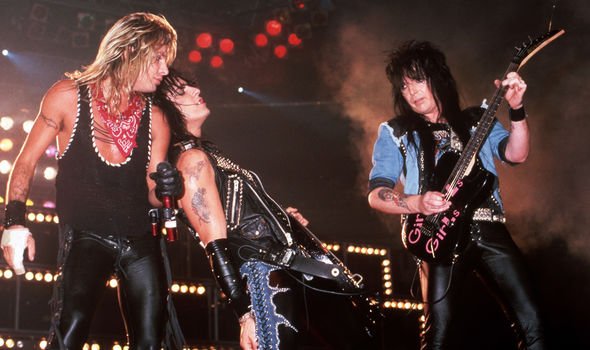 The second period where the original line-up was not intact was in 1999, when Tommy left the band to pursue a solo career.

He started a new band called Methods of Mayhem, which was a rap metal band.

The band was formed on the eve of Tommy’s divorce from Pamela Anderson, which saw him in the headlines a great deal.

Tommy was replaced by former Ozzy Osbourne drummer Randy Castillo, who remained with the band until his death from cancer in 2002.

Randy was replaced temporarily by Samantha Maloney from Hole while he went through cancer treatment, but only for a short period.

In 2004, all four original members announced their intention to tour again, meaning Tommy had rejoined the band, though he has discussed his side project since the band’s reunion, suggesting this is not completely over.

Similarly, Nikki has had solo efforts, as well as Vince while he was away from the band, but generally speaking the band has stayed together for most of the time.

Including touring musicians, but not including Greg who pre-dated the band’s founding, there have been 16 people who have worked with and in Motley Crue, many of which were backing vocalists or dancers.

However, from the perspective of being official band members, there have been six in total, as well as Greg, who would make seven.