Motley Crue was founded in 1981 and has delivered hit after hit since that time. The band has never shied away from pushing the boundaries, whether that is with flamethrower guitars or their rockstar images. As they are returning to touring next year after COVID-19 forced them to postpone their gigs, who is in the current line-up?

Tommy and Greg had played together for some time but after the trio started rehearsing, Greg decided the band was not for him.

Guitarist Mick Mars joined the group after Tommy and Nikki did a talent search for new members, after which Tommy’s high school friend Vince Neil was hired as the lead singer.

At this point, Motley Crue was not named as such. The name only came after the band was finalised with these four members in the group. 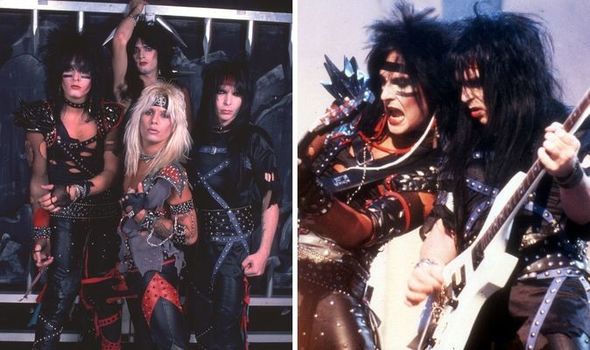 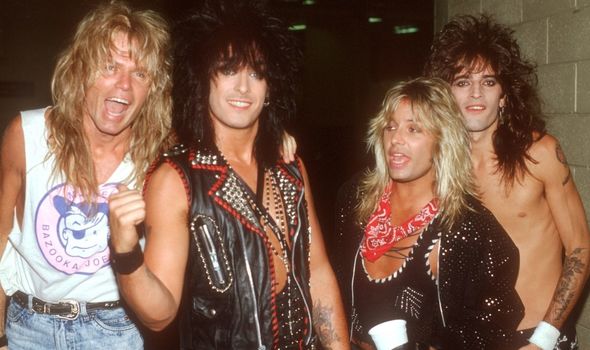 As such, Greg is not considered to have been a founder with the others, due to his leaving before the band was christened with their name.

These four have remained the main members of the line-up since its inception, however there were some periods where other members were forced to take over temporarily.

In February 1992, Vince left the band, though he and Nikki have disputed whether his departure was chosen by Vince or the other band members.

He was replaced by John Corabi, but the records released during Vince’s hiatus were not as successful as their previous efforts. 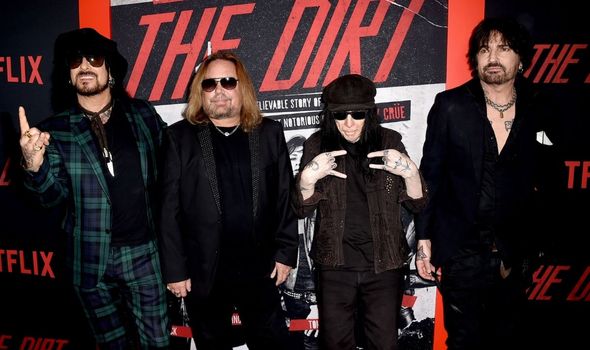 Vince had some moderately successful solo efforts during his time away from the band, which followed years of controversy for many of the members.

As a result, Vince returned to the band in early 1997, and John then left the band.

The second period where the original line-up was not intact was in 1999, when Tommy left the band to pursue a solo career.

He started a new band called Methods of Mayhem, which was a rap metal band. 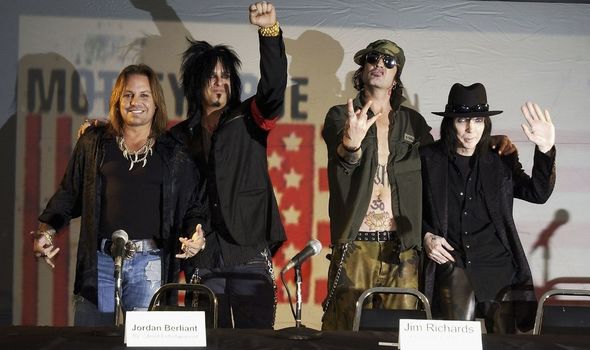 The band was formed on the eve of Tommy’s divorce from Pamela Anderson, which saw him in the headlines a great deal.

Tommy was replaced by former Ozzy Osbourne drummer Randy Castillo, who remained with the band until his death from cancer in 2002.

However, while he was having treatment and surgery, Hole drummer Samantha Maloney filled in for him for a short period in 2000.

After Randy’s death the band went on hiatus, which saw Nikki release solo material while Mick dealt with health problems.

In later 2004, all four original members announced their intention to tour again, meaning Tommy had rejoined the band.

In 2019, Tommy was reported to have restarted his Methods of Mayhem project, however in 2020 Motley Crue announced it would be touring again after years of pursuing projects such as an autobiography and Netflix film The Dirt.

Their 2020 tour was postponed due to the coronavirus pandemic and is expected to take place in 2021.

For more information on the tour, visit the Motley Crue website.