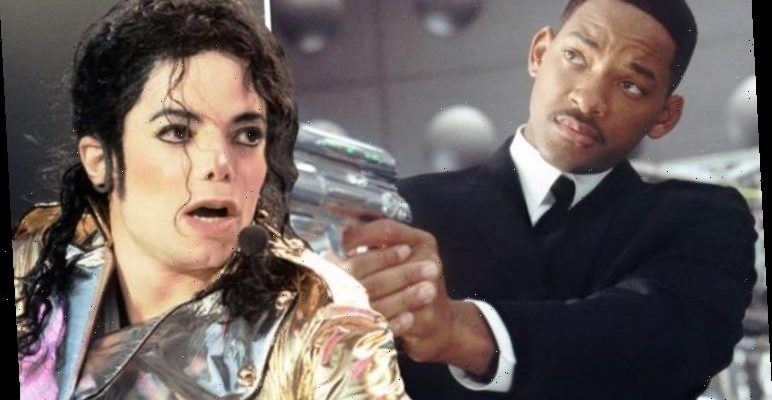 Michael Jackson missed his chance of joining the 1997 film Men in Black after he turned down a cameo opportunity. The Thriller singer changed his mind when he saw the film in cinemas, however, prompting him to track down the movie’s director and urge him to put him in the upcoming sequel.

Director Barry Sonnenfeld told the BBC back in 2002 about Jackson first turning down the role.

He said: “I very much wanted Michael Jackson to be in the first Men In Black.

“There was a scene in it when we showed all these aliens and George Lucas, Sylvester Stallone, Danny De Vito and Steven Spielberg were all there and I really wanted Michael to be in it.

“But for some reason he didn’t want to be considered as an alien in Men In Black I.” 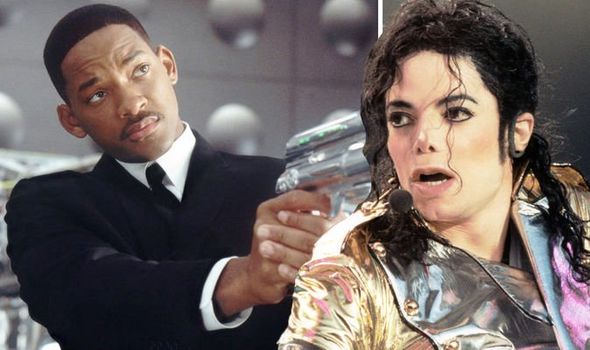 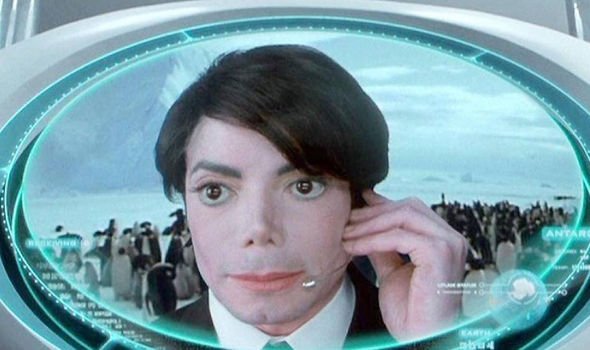 Over a year into filming Men In Black II, Sonnenfeld received a message from Jackson saying he “really wanted to be in the movie”.

The director said: “I had a lovely conversation with Michael in which he told me he had seen the first Men In Black in Paris and had stayed when all the other people left the theatre and sat there and wept.

“I had to explain to him that it was a comedy.”

Sonnenfeld then revealed how Jackson didn’t care what he did in the film, he just wanted to wear the iconic black suit. 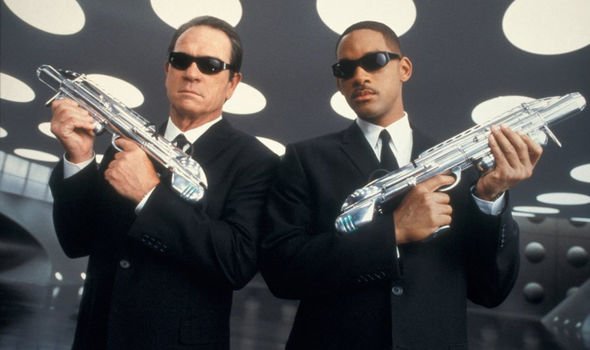 Sonnenfeld said: “Jackson said he would love to be in Men In Black II wearing the black suit, all that mattered to him was that he wore that black suit. It was very funny and it was entirely Michael’s idea.”

Jackson’s scene shows him working in Antarctica with a swarm of penguins.

Agent Zed (played by Rip Torn) dismissed the character when he proposed that he could join the Men in Black agency as Agent M.

Men In Black II was the only example of Jackson appearing in a film in a cameo role.

The science-fiction movie was a smash hit that made $441 million at the box office.

Working on Men In Black II was not Jackson’s only connection to Hollywood. The star had a personal relationship with Hulk actor Lou Ferrigno Snr.

The Earth Song singer even made prank phone calls to the former Marvel star, as revealed by Ferrigno’s son, Lou Ferrigno Jnr.

“And my dad isn’t great on the phone so it would end in him yelling: ‘Who’s Omar!?’

“We were trying to figure out who Omar was and [then] we’d figure out it was Michael.”

Men In Black II is available to watch on Amazon Prime Video now.