Ten years ago today the King of Pop died aged 50 of an acute propofol and benzodiazepine intoxication. During the heights of his career, he was hailed as one of the greatest musicians of all time, with Thriller being the best-selling album ever at 66 million copies sold. But in his private life, Michael Jackson was a figure of controversy, with a documentary earlier this year featuring child sex abuse allegations against him made by Wade Robson and James Safechuck. While Jackson’s family and many fans refuse to believe the men, many others are now boycotting his music and celebrations of his legacy.

According to The Sun, UK and US TV specials marking the 10th anniversary of Jackson’s death have been ditched, following Leaving Neverland’s release in March.

A source said: “The broadcast in March remains fresh in many people’s minds so to have a fresh take on all MJ’s achievements – and ignoring these matters – would be tough.

“There has been a general consensus among UK and US network executives that putting anything on is tricky so they are shying away from trouble.

“No-one wants to be seen to be promoting a potential paedophile.” 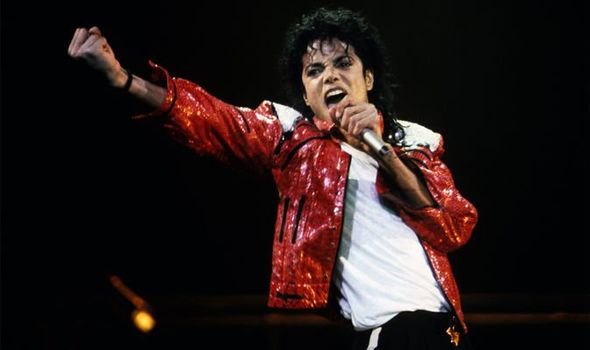 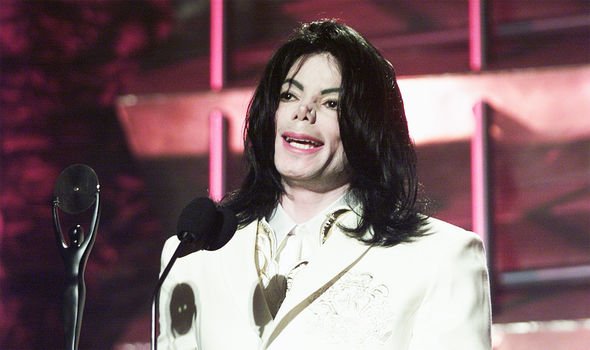 “But there is no appetite for that story at this moment.”

Also, Jackson’s estate has had to cancel the Chicago debut of Don’t Stop ’Til You Get Enough, a new musical about the star’s success.

As of now, the show has no home or opening night planned, despite plans for a move to Broadway. 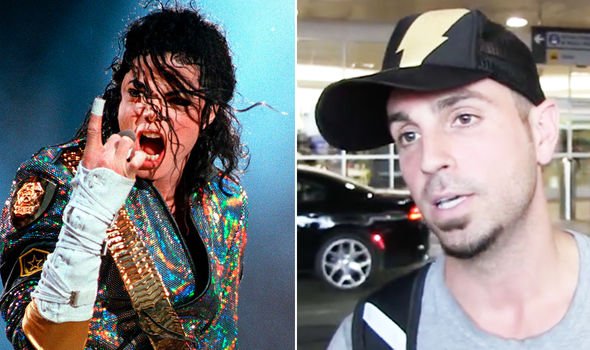 Following the release of Leaving Neverland, Jackson accuser Robson revealed his thoughts on if fans should stop listening to the singer’s music.

“If I have any hope it’s just that we question in general who it is that we’re worshipping and why. So it’s beyond Michael.

“I don’t have any moral authority to make a judgement for everyone else on that. I don’t listen to his music because I have a personal experience with it. But that’s everyone’s individual choice.”