Madonna reveals that she regrets 'both of her marriages'

Madonna, the Queen of Pop, met real-life royalty in 2002 after she contributed a song to a James Bond movie. But when she attended the premiere, she was left humbled by Queen Elizabeth II who had some questions for the American singer.

Madonna wrote and sang the title track for Pierce Brosnan’s final 007 movie Die Another Day. As a result, she attended the world premiere in London’s Royal Albert Hall.

She was joined by the likes of Halle Berry, Rosamund Pike, John Cleese and former Bond star Sir Roger Moore.

During the ceremony, the celebrities lined up to be received by The Queen who attended the glitzy event. She walked down the room to greet the A-listers, but disaster struck when she came across Madonna.

The Queen instantly questioned who Madonna was, what she did, and why she was there. The Queen of Pop fell into a fit of laughter at the almost absurd question. 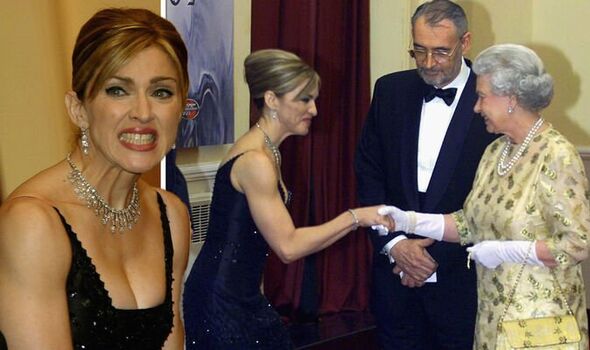 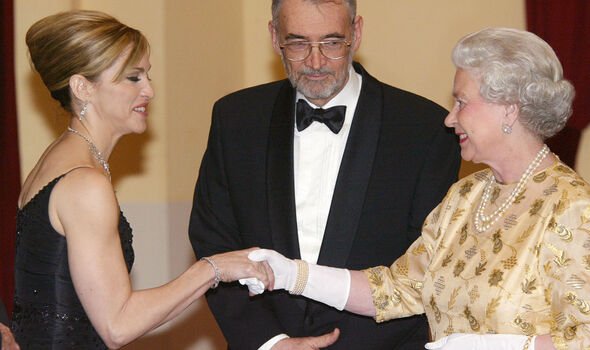 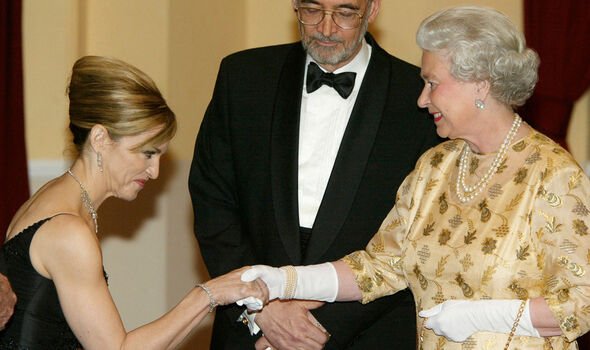 The awkward moment between Madonna and The Queen felt like it went on forever. But it was brought to an end by Her Majesty’s aide who stepped in to clear up the confusion.

The aide informed The Queen that Madonna wrote and performed Die Another Day’s theme song. The monarch reportedly replied: “Oh really, did you?”

Madonna shook The Queen’s hand before she moved on to chat with the next celebrity, John Cleese.

However, Madonna couldn’t have been too insulted as Her Majesty asked a similar question to the Fawlty Towers star: “And what do you do?” 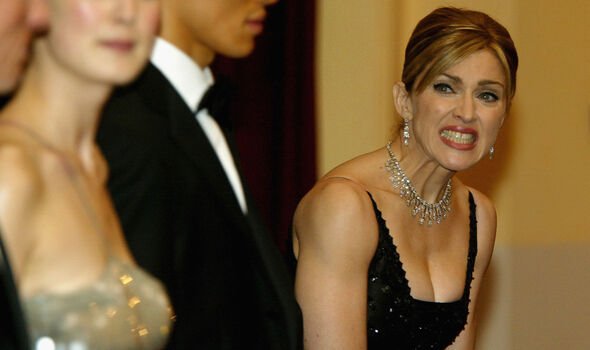 Madonna pulled a pace across the room that showed just how embarrassed she was after not being recognised. Commentators later mused that perhaps The Queen was demonstrating her razor-sharp dry wit.

Madonna also revealed that she and the royal had an extremely brief chat about Bond.

The Like A Virgin singer added that she “was not nervous” about meeting The Queen.

This was not the first time The Queen has made some comedic comments about celebrities while attending a premiere.

Her Majesty famously met Marilyn Monroe back in the 1950s at a premiere in London. While Monroe was all smiles, The Queen couldn’t help but notice something off about the blonde bombshell’s appearance.

In fact, The Queen later reportedly said she “felt sorry” for the actress who would go on to star in Some Like It Hot. And it had to do with how her make-up had been administered.

The Queen was reported in saying: “I thought Miss Monroe was a very sweet person. But I felt sorry for her because she was so nervous that she had licked all her lipstick off.”

Monroe said of her meeting with The Queen: “The Queen is very warm-hearted. She radiates sweetness. She asked how I liked living in Windsor, and I said, ‘What?!’ and she said that, as I lived in Englefield Green, near to Windsor, we were neighbours. So, I told her that Arthur and I went on bicycle rides in the park.”

After the fateful meeting between The Queen and Monroe, the royal apparently became “obsessed” with the Hollywood star.

Reports followed that The Queen tracked down every one of Monroe’s films and watched them to bring herself up to speed on the actress’ journey.