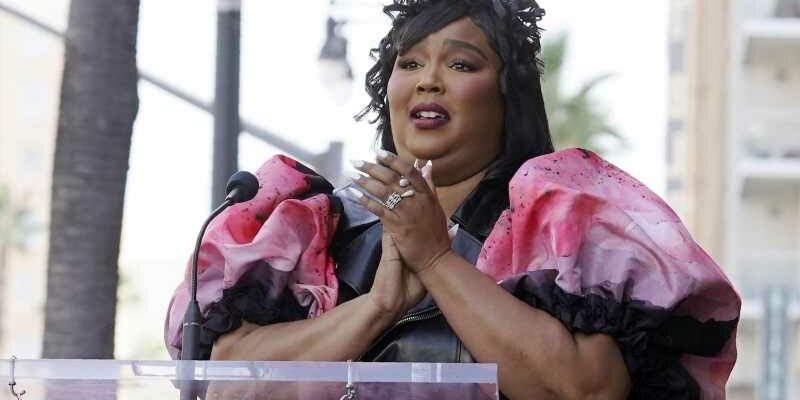 “The most important thing is action & loud voices. @PPFA, @AbortionFunds & organizations like them— will need funding to continue offering services to people who are most harmed by this ban.”

The rapper also encouraged fans to donate and volunteer to help abortion access groups via her Lizzo Loves You website, which she launched to help grassroots black organizations in honor of Juneteenth.

“Black women & women of color have historically had disproportionately less access to family planning resources— this is a great loss but not a new one,” Lizzo added.

50 Best Action Movies of All Time

Black Sabbath on the Making of 'Vol. 4': 'It Was Absolute Pandemonium'

Lizzo was among the many artists to speak out against the overturn of Roe v. Wade Friday. “I’m absolutely terrified that this is where we are,” Taylor Swift tweeted. “That after so many decades of people fighting for women’s rights to their own bodies, today’s decision has stripped us of that.”

Billie Eilish also addressed the repeal before performing “Your Power” during her headlining set Friday at Glastonbury.

““The song we’re about to do is, I think, one of the favorites that we’ve written and it’s about the concept of power and how we need to always remember how not to abuse it,” she said. “And today is a really, really dark day for women in the US. I’m just going to say that as I cannot bear to think about it any longer in this moment.”