The US star massively impressed at Glastonbury, released her biggest album to date, and has fed a barrage of smash hit earworms onto radio airwaves worldwide.

Now, she’s topped the US iTunes chart with what could well end up as the song of the summer.

Truth Hurts actually first came out in 2017, but its ascent to the forefront of popular culture this year can largely be attributed to the Netflix movie Something Great.

Off the back of that, the song began garnering more traction, and Lizzo has gone down a storm as she’s performed it live – including notably at the BET Awards.

Now it is currently sitting at its peak position of No6 on the Billboard Hot 100, and – as of yesterday – it’s Number One on the US iTunes list.

She has four songs on the digital store’s best-seller list overall: 2016 anthem Good As Hell is No50, Missy Elliott collaboration Tempo is No52, and her January hit Juice is at No62.

Interestingly, Lizzo has recently said that the day she released Truth Hurts was almost the day she turned her back on her career for good.

In a new interview with People, she recalled: “The day I released Truth Hurts was probably one of the darkest days I’ve had ever in my career. 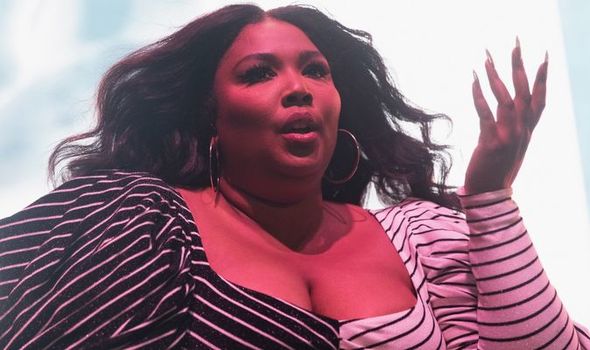 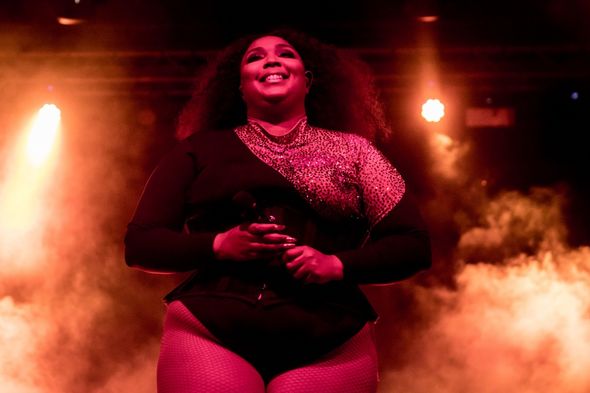 “I remember thinking: ‘If I quit music now, nobody would notice. This is my best song ever, and nobody cares.’

“I was like: ‘F**k it, I’m done.’ And a lot of people rallied; my producer, my publicist and my family, they were like: ‘Just keep going because this is the darkest before the dawn.’”

Sure enough – although it took a long time – the song has finally become a phenomenon.

“Who would have thunk?” she said. “What a moment in a movie can do for an artist is crazy. 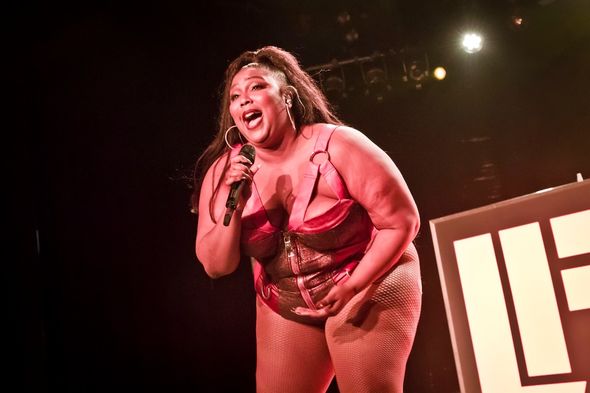 “I had everything else: the hard work, the good music, touring – but then there’s that extra-special magic that nobody really knows what it is that can really change your life.

“Now the song that made me want to quit is the song that everyone’s falling in love with me for, which is such a testament to journeys: Your darkest day turns into your brightest triumph.”

This month she has also been the subject of an online petition calling for her to play Ursula in the Little Mermaid remake – a role that is expected to go to Melissa McCarthy.

Truth Hurts by Lizzo is out now.