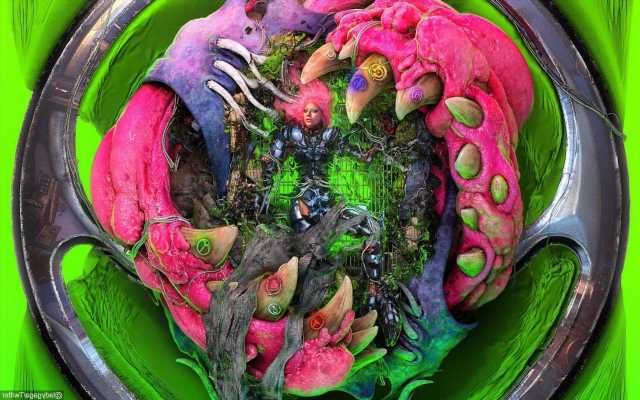 The Mother Monster has announced the official release date and the 14 tracks featured on the upcoming remix collection of her sixth studio album ‘Chromatica’.

Earlier this month (10Aug21), the singer shared how excited she was to drop the album, tweeting, “The Chromatica remix album is so f**king fuego (fire). music is life.”

Lady GaGa also released a reissue of her album “Born This Way” in June this year to mark the tenth anniversary of the 2011 self-acceptance anthem. She enlisted Kylie Minogue, Big Freedia, and Orville Peck for the remixes.

On top of that, the Mother Monster is gearing up for the launch of her second collaborative LP with Tony Bennett who announced retirement this month following Alzheimer’s disease diagnosis. “Love for Sale”, a follow-up to 2014’s “Cheek to Cheek”, is due in October.

Here’s the 14-track song list of “Dawn of Chromatica”: