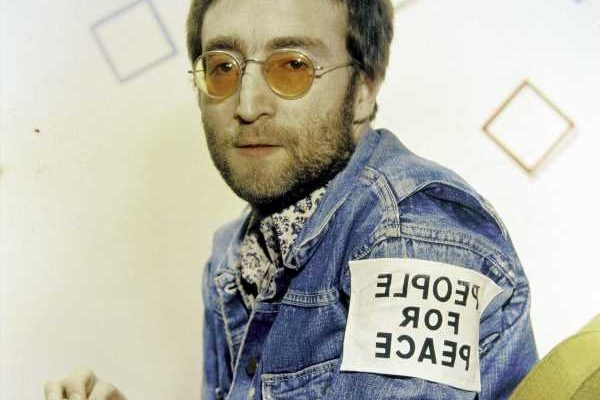 John Lennon‘s son, Sean Ono Lennon, was in the studio when the former Beatle was making one of his albums. Subsequently, Sean said he doesn’t even see the album as music. He said he couldn’t stop listening to it after his father died.

During a 2020 interview with Rolling Stone, Sean discussed a lot of his father’s music. He said he had a strong reaction to Double Fantasy, the final album his father released before his death. “Double Fantasy is a very loaded record for me, because my earliest memories are hanging around the Hit Factory as a kid when they [John and Yoko Ono] were making it,” he said.

Sean explained why he used to listen to Double Fantasy so much. “I have so many personal memories revolving around that record,” he said. “After my dad died, one of the ways in which I mourned or processed his death was just listening to that record over and over again.”

How the world reacted to John Lennon’s ‘Double Fantasy’

Double Fantasy became a huge hit. For eight weeks, it topped the Billboard 200, making it the most successful of John’s post-Beatles albums in the United States. Three songs from Double Fantasy reached the top 10 of the Billboard Hot 100: “(Just Like) Starting Over,” “Woman,” and “Watching the Wheels.” Those songs reached No. 1, No. 2, and No. 10, respectively.

Double Fantasy became a hit in the United Kingdom too. According to The Official Charts Company, the album topped the chart for two of its 36 weeks on the chart. In the U.K., “(Just Like) Starting Over,” “Woman,” and “Watching the Wheels” peaked at No. 1, No. 1, and No. 30, respectively.

Double Fantasy became a huge hit and it clearly meant something to Sean.