Last week, on Thursday, September 8, 2022, Queen Elizabeth II died. The monarch reigned over the United Kingdom for 70 years and awarded countless medals to many different artists, journalists and musicians for their services to Britain.

Included in this list was The Beatles. On October 26, 1965, the Fab Four – John Lennon, Paul McCartney, George Harrison, and Ringo Starr – attended Buckingham Palace to be awarded Member of the Most Excellent Order of the British Empire (MBE) medals. While the likes of McCartney and Starr still retain their awards to this day, Lennon later threw his back to the crown.

He had protested the Vietnam war in America and had spoken out about various current affairs.

And on November 25 Lennon sent his chauffeur, Les Anthony, to Buckingham Palace to return the insignia along with a handwritten letter.

The strongly-worded letter explained that he was “protesting” her position in the ongoing Nigerian Civil War which spanned from 1967–1970. 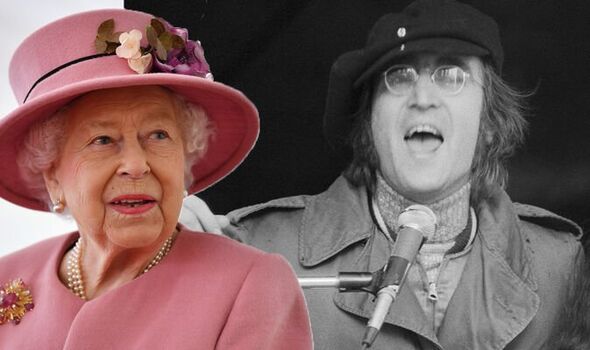 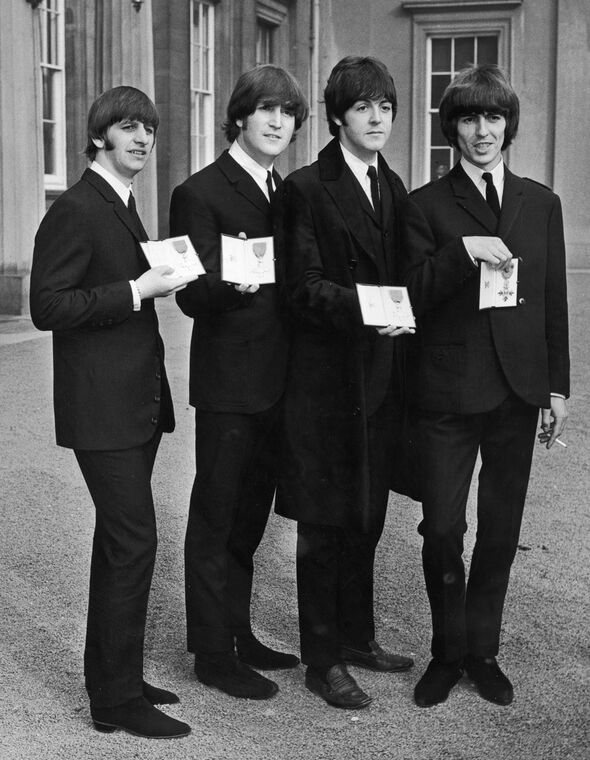 Lennon’s letter also had some pointed things to say about his latest single, Cold Turkey, which was underperforming at the time.

He wrote: “Your Majesty, I am returning my MBE as a protest against Britain’s involvement in the Nigeria-Biafra thing, against our support of America in Vietnam and against ‘Cold Turkey’ slipping down the charts. With love. John Lennon of Bag.”

As far as has been reported, The Queen never responded to Lennon’s letter. But she surely could not have been pleased by the pop star returning his highly-coveted award. 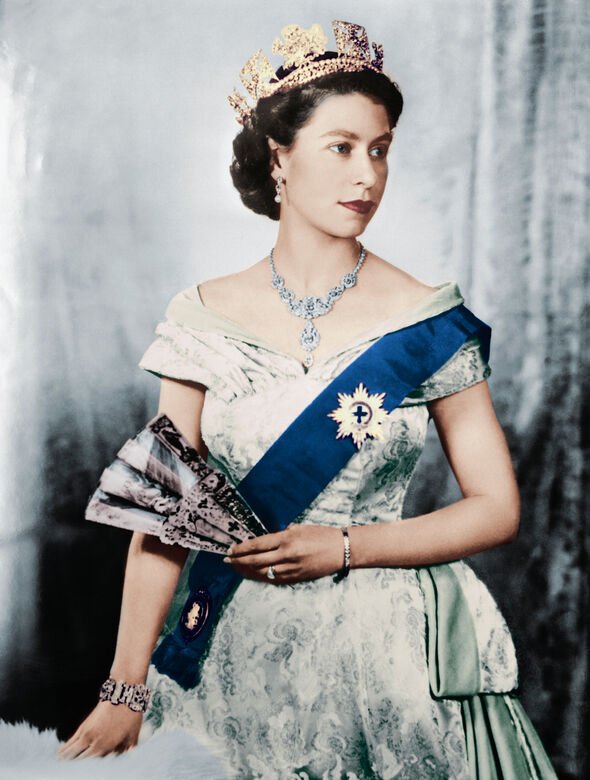 Sean called the letter to Her Majesty “hilarious”.

He said: “I mean, it was a big deal to return the Member of the British Empire thingamajig that he was given. To the Queen, that was very irreverent. I mean, it was pre-punk rock irreverent, and frankly, maybe more punk than anything the punks did really!”

Despite how punk Lennon was acting, Sean assured fans that his father was “joking” throughout the note.

“He does it in such a funny way. That’s what I love,” he went on. “I can’t remember the exact wording, but he says something like, ‘Your majesty, I’m returning the MBE in protest against the Vietnam War and the Biafra thing.’ He goes, ‘And in protest of Cold Turkey slipping down the charts,’ which I just think is great. It’s funny.”

Sean added: “He’s being nice to her. He’s not being rude. So he manages to kind of be irreverent and be funny at the same time. But what they can’t fight and they don’t know how to fight, is love and humour.”

“And I feel like that MBE letter where he returns the MBE to the queen, he manages to protest the Vietnam War, protest aristocracy, and monarchy and all that kind of bulls**t. But he’s also really funny and sweet about it.”

Lennon’s cheekiness towards The Queen did not start in 1969, however. Before that, he gave her some lip when he received the award in the first place.

When The Beatles received their MBEs in 1965, The Queen quizzed them on their work.

She asked: “Have you been working hard recently?”

Lennon responded: “I couldn’t think what we’ve been doing, so I said: ‘No, we’ve been having a holiday.’ When actually we’ve been recording.”