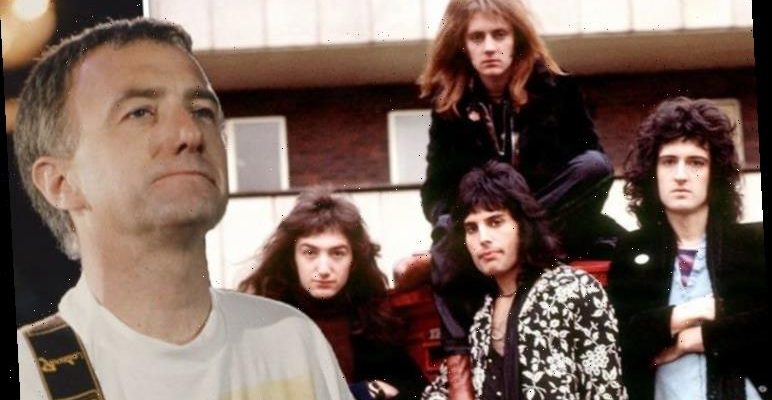 Queen: John Deacon and Brian May send message to fans in 1994

John Deacon was late to join Queen compared to his three bandmates, signing up in February 1971 – almost a year after Freddie Mercury was added to the lineup. He was quickly knitted into the fabric of the group, even writing some of their big hits such as Another One Bites the Dust. But in January 1997, Queen performed “The Show Must Go On” live with Elton John, marking Deacon’s last appearance with the band.

Why did John Deacon quit Queen?

John Deacon’s reason for quitting Queen is fairly simple and is based around the band’s lead singer.

Freddie Mercury came to the UK from Tanzania, from which his family fled, and quickly became involved in the London scene.

He ran a clothing stall with Roger, before joining their band Smile as the lead singer. 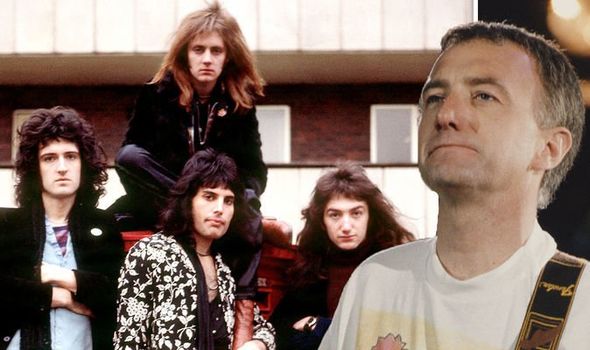 He changed his name to Freddie Mercury and became the bombastic stage performer we knew and loved.

The group then hired John after changing their name to Queen and deciding to go after the big spotlight.

It has been said John’s quieter demeanour helped the band, though this did not stop him from being heavily involved in songwriting.

In fact, it helped him a great deal, as he told Bassist magazine: “In the early days I used to be very quiet because I always felt I was the new boy. 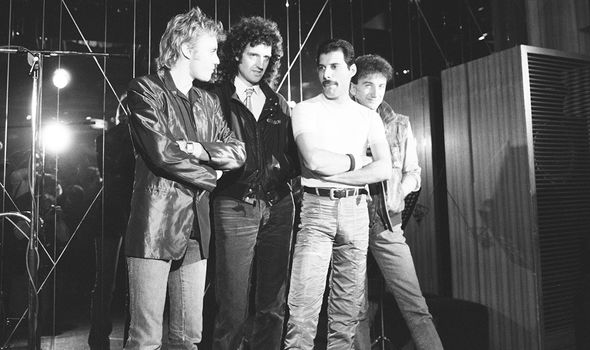 “But I think I fitted in because of that. They’d tried several other bass players before me, but their personalities seemed to clash.

“I was all right because I wasn’t going to upstage Brian or Freddie.”

At one point, John and Freddie considered changing the band’s direction and going after a more soulful style.

Speaking about his musical influences, and his writing of their hit Another One Bites the Dust, John said: “I listened to a lot of soul music when I was in school and I’ve always been interested in that sort of music. 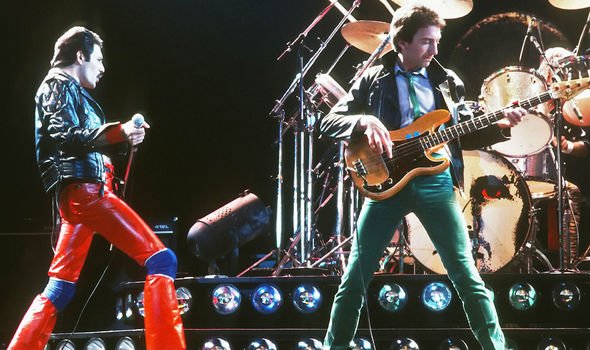 “I’d been wanting to do a track like Another One Bites The Dust for a while, but originally all I had was the line and the bass riff.

“Gradually I filled it in and the band added ideas. I could hear it as a song for dancing but had no idea it would become as big as it did.

“The song got picked up off our album and some of the black radio stations in the US started playing it, which we’ve never had before.”

The song was a big hit for them, but it wasn’t the only song John wrote, as he is credited for writing the key bassline in Under Pressure, the Queen-David Bowie collaboration. 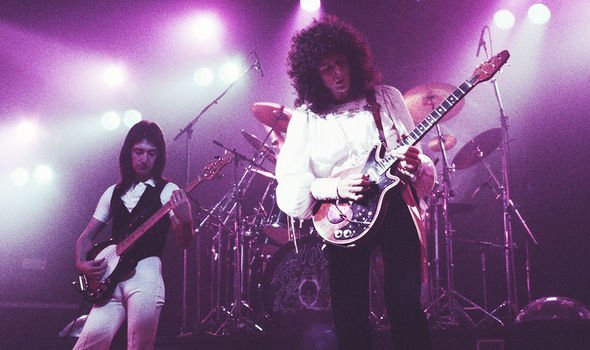 However, things fell apart for Queen when Freddie died of complications from AIDS on November 24, 1991.

It was then that John left the band, though he played a few gigs in tribute to his bandmate.

Queen’s last album with Mercury, titled Made in Heaven, was released in 1995 and featured Mercury’s vocal recording to Mother Love, to which May, Taylor and Deacon later added the instrumental track.

And in 1997, Queen returned to the studio to record No-One but You (Only the Good Die Young) – the only song recorded by the remaining three members of the British rock band after Mercury’s death.

He said: “As far as we are concerned, this is it. There is no point carrying on. It is impossible to replace Freddie…

“I can’t sing; it’s the one thing I wish I could do, because it would make songwriting so much easier!”

He did attempt a solo single under the band name The Immortals but generally made few appearances with the band after Freddie’s death.

According to Roger and Brian, John is still involved in decisions related to Queen, and they ask for his blessing before doing big projects like the Bohemian Rhapsody biopic and enlisting the help of Adam Lambert on the Queen + Adam Lambert tour.

However, despite this, Roger and Brian have shared how they have little contact with John and say they have not seen him in a long time.