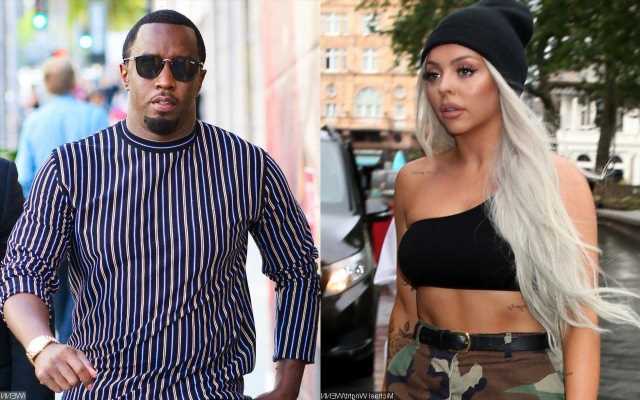 The former Little Mix member is reportedly getting help from the Bad Boy Records founder for her upcoming solo debut titled ‘Boyz’ which gets pushed back.

AceShowbiz –Jesy Nelson has reportedly delayed her debut single, but is adding Sean “Love” Combs to the music video.

The former Little Mix star’s fans are eagerly awaiting the 30-year-old singer’s first music since quitting the girl group in December (20), but they will have to wait a little while longer to hear “Boyz”, as it has been pushed back “due to unforeseen circumstances.”

However, it will be more than worth the wait – the artist formerly known as Diddy is set to make a cameo in the video for the tune, which samples his 2001 hit “Bad Boy for Life”.

An insider told The Sun newspaper’s Bizarre column, “Boyz has been pushed back by a couple of weeks due to unforeseen circumstances but it now means that P. Diddy himself will make a cameo in the clip, which is incredible for Jesy.”

“The delay is not ideal as they had already started teasing the track on her socials, but Jesy and the team are making things work. Jesy is making the final touches to the video and it will be worth the wait. The track is still planned to drop next month, though the second half is more likely.”

On what fans can expect from her solo material, Jesy said recently, “This is the music that I’ve always wanted to make. I don’t think that anyone’s gonna expect this. This is the new chapter for me.”

It was previously rumored Jesy could potentially face off her former bandmates if she had released her solo single last week as Jade Thirlwall, Perrie Edwards, and Leigh-Anne Pinnock sparked rumors of new music ahead of the group’s 10th anniversary.