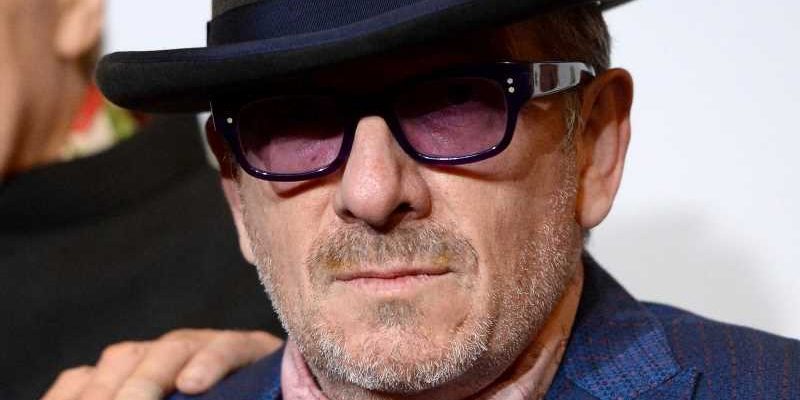 Olivia Rodrigo may have won the first half of the year (and her breakup from Joshua Bassett) with her triumphant debut album “SOUR”, but now, that’s exactly how some artists are feeling after claims of copyright issues continue to arise.

The Disney star first found herself under fire after Courtney Love took to social media to call out the singer for being “rude” and replicating her band Hole’s 1994 album cover for “Live Through This.” “Stealing an original idea and not asking permission is rude,” Love wrote in a comment on Facebook. “There’s no way to be elegant about it . I’m not angry . It happens all the time to me.” The singer claimed Rodrigo never asked for permission to emulate the 90s cover for her 2021 album “SOUR” concert tour. After Love posted the tour cover on Instagram, sarcastically writing “#twinning,” the Disney starlet commented “love u and live through this sooooo much,” clearly not realizing Love was upset.

With the internet chiming in on the controversy, one tweet further called out Rodrigo for copying British artist Elvis Costello on her track, “Brutal,” writing “first song on the album is a pretty much direct lift from Elvis Costello” (via CNN). The British artist has now entered the chat, and revealed how he really feels about Rodrigo. 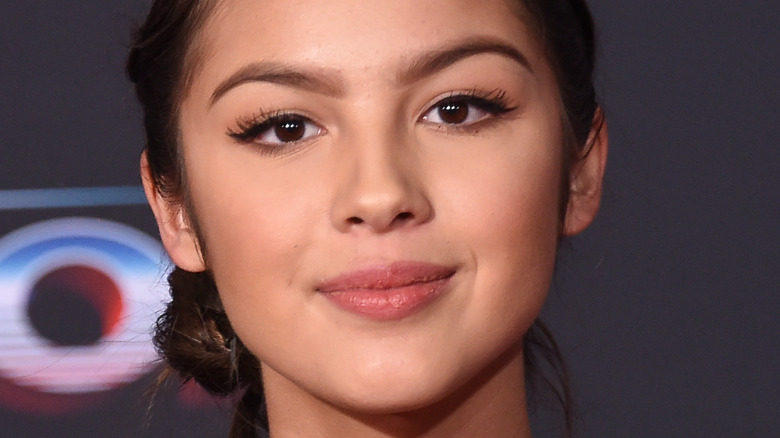 The fan (or perhaps, hater) Twitter user calling out Olivia Rodrigo for using British singer Elvis Costello’s guitar riff on her single “Brutal” was short-lived, as Costello himself took the time to respond and extend his support for the Disney star.

“This is fine by me, Billy. It’s how rock and roll works,” wrote Costello on Twitter after her song was compared to his 1978 tune, “Pump It Up,” per CNN. “You take the broken pieces of another thrill and make a brand new toy. That’s what I did.” The British artist added the hashtags #subterreaneanhomesickblues and #toomuchmonkeybusiness, revealing the history behind the similar-sounding song.

According to CNN, Costello’s hashtags infer that his ’70s single was in fact a copy of his own, originating from Bob Dylan’s “Subterranean Homesick Blues,” which came from Chuck Berry’s “Too Much Monkey Business.” The music history lesson was a sweet save for Rodrigo, with her single in the clear as far as one music legend goes, and now it has roots all the way back to the 1950s!