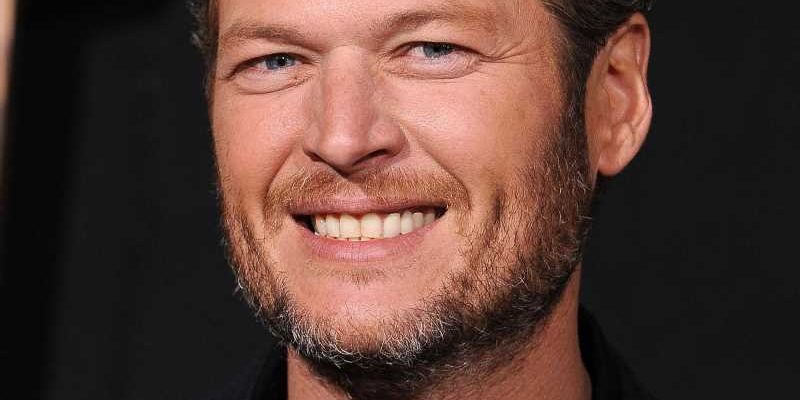 With their fame and money, it’s sometimes hard to believe that celebrities are just like us. They hate running errands, doing chores, and have a hard time with schooling. Some celebrities have made it clear that they love to learn and excel in academics, whereas others avoid it at all costs. Different strokes for different folks, right?

Still, getting an education serves as a backup plan for celebrities who struggle with making it big or want another career path. Reba McEntire could always become a teacher if she ever chooses to retire from being the Queen of Country, as she received a degree in elementary education from Southeastern Oklahoma State University. Carrie Underwood could deliver some hard-hitting news with her journalism degree from the same university.

But not everyone’s education journey is the same. Find out how far Blake Shelton — the bad boy of country music and “The Voice” coach — got in school below. 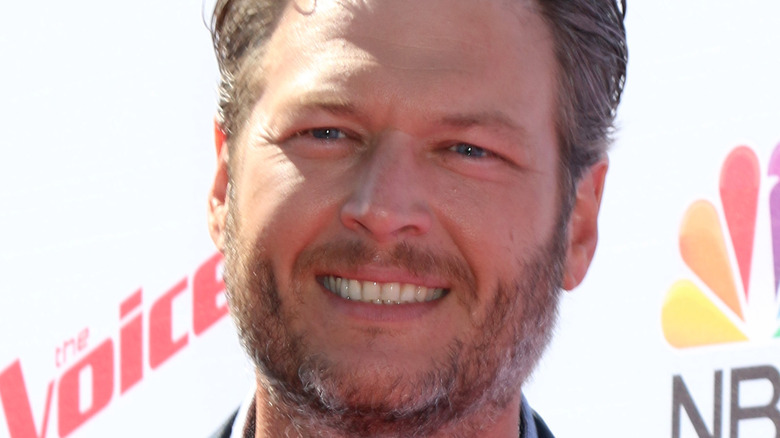 Besides being the “winningest” coach on NBC’s “The Voice” and fiance to the ultra-talented and stylish Gwen Stefani, Blake Shelton is also one of the top-selling country artists in music history. The “Minimum Wage” singer has sold more than 10 million records worldwide, according to Taste of Country, and he did without higher education. As The Boot notes, Shelton relocated to Nashville immediately after he graduated from Ada High School in his hometown of Oklahoma.

During an appearance on “Jimmy Kimmel Live” (via E! News), Shelton recalled his high school experience, saying, “There wasn’t a lot to do, so you either played football in Ada, Oklahoma, or you had dreams of sitting in the red chair, I guess.” Shelton added that Reba McEntire and Garth Brooks inspired him to get into music.

According to Biography, Shelton moved to Nashville two weeks after his high school graduation, proving that not everyone needs a higher education to succeed in life.