Freddie was 17 when he moved to the UK. His family fled here from Zanzibar after the British withdrew and handed the island over to the Sultan of Zanzibar. Revolution quickly followed and Bomi and Jer Bulsara brought their two children to make a new life in Feltham, Middlesex. Freddie enrolled to study art at Isleworth Polytechnic in West London, but it was already part of his plan to break into the music business – even if he never admitted it to his parents at the time.

The video shown here was shot in 1964, when Freddie had just turned 18.

Although he is clearly having fun, he hasn’t yet become the great showman.

If you watch closely throughout, you can also see him constantly and self-consciously covering his teeth with his upper lip. He developed the habit at boarding school in India and it was one he never shook throughout his whole life.

Close friend and live-in PA Peter Freestonbe told Express Online: “In public when he laughed he would cover his teeth with his lips or bring up his hand. Only at home, he relaxed. He let us see the real him. “ 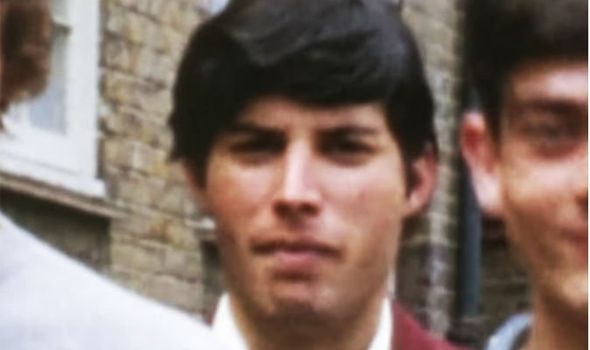 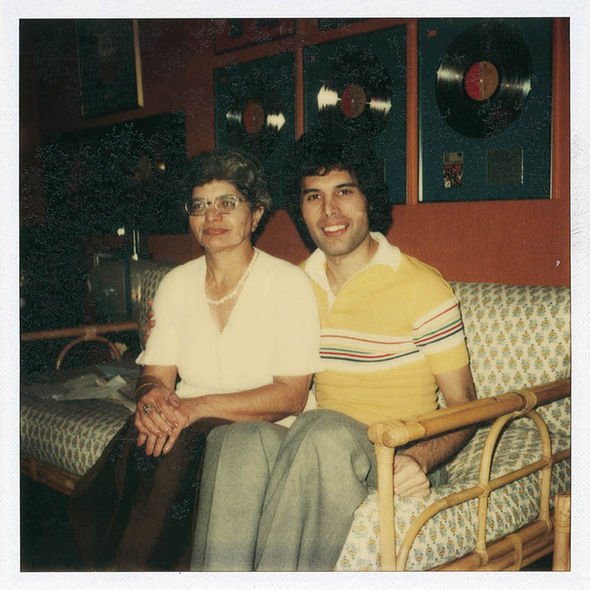 Teenage Freddie wanted to go to art college and applied himself just enough to get the one A-level he needed for admittance.

He was interested in art, fashion and design, but he knew that British art colleges were becoming notorious as a hotbed for the exploding young music industry.

He said: “Fred was charmingly shy, but also very engaging, and he desperately wanted to fit in. 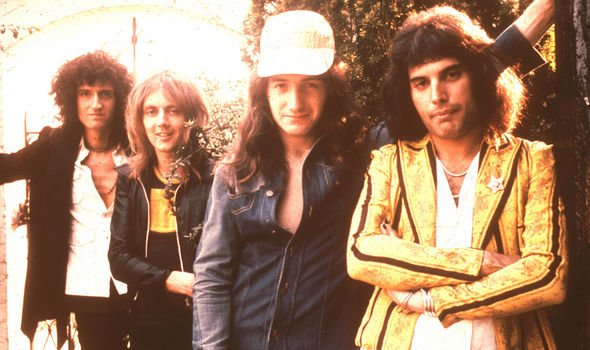 “He dressed weirdly in drainpipe trousers that weren’t quite long enough and middle-aged jackets that were slightly too small.” It’s a style he would carry through into his early years with Queen.

Farokh Bulsara also insisted on becoming Fred or Freddie at this time and joined in with drama and other activities, including the end of year play.

Morrish added: “He was rather nervous, but at the same time you could tell he loved the attention.”

In those incredibly creative days, many other future stars were coming up through the art colleges and local pub gigs.

Morrish said at weekends the boys would go to venues like Eel Pie Island Hotel, where they would watch the likes of a young Rod Stewart.

Freddie would sometime leave early to practice his piano. He had started studying to please his mother but soon became serious himself.

Another student, Patrick Connely described Freddie using the upright piano in the college assembly hall to play songs he had heard from memory.

“He’d hear a pop song on the radio in the morning, then come in and play it on the piano… He’d say, ‘But we can do this or we can do that,’ and start improvising to try and make [the song] sound better.”

Connely added: “He struck me as quite lonely, but you could tell he’d come from a cultured background and was just seeking a way for himself to develop.”

Freddie was already jotting down lyrics and song ideas on scraps of paper which he instructed his mother not to touch.

In their second year at college, Freddie held auditions fro a band, Connely designed the poster and says “over 40” people showed up. Nothing came of it but it was clear Freddie was only ever headed in one direction…

People Swear By These Costco Products

Paris Hilton Has a Holographic BMW, Because Of Course She Does
TV & Movies

Pamela Anderson’s new husband had affair with Barbra Streisand and paid £2.5m to PA who branded him a sex pest – The Sun

‘Picard’ Burning Questions: That Ending Explained, and Everything You Need to Know to Catch Up
Celebrities

Prince Charles Publicly Snubs Mike Pence By Blowing Off His Handshake — Watch
We and our partners use cookies on this site to improve our service, perform analytics, personalize advertising, measure advertising performance, and remember website preferences.Ok