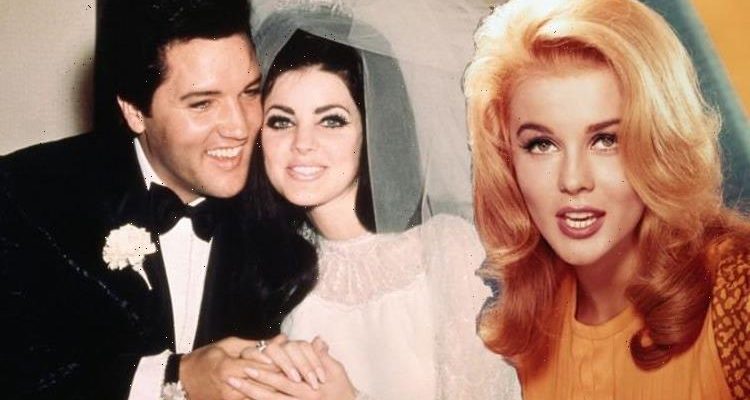 Elvis Presley first met Ann-Margret on the set of his 1964 movie Viva Las Vegas. The two performers instantly hit it off and began a long and romantic love affair that lasted just over a year. All the while, however, Elvis was still with Priscilla Presley, who was waiting for him at home in Graceland. Eventually, the pair’s not-so-secret relationship had to come to an end.

When the press found out about Elvis’ affair Priscilla was furious.

In her book, Elvis and Me, Priscilla remembered thinking: “When will this be over – the news, the gossip, the headlines, the affair?”

After the news had broken, the King told his wife-to-be the affair with Ann-Margret had come to an end.

Elvis begged Priscilla to forgive him, noting: “I guess the devil made me do it!” But that was not the end of it.

Priscilla wrote that she went through the King’s things, including his makeup kit.

There, she found a telegram from Ann-Margret that reportedly read: “I just don’t understand.”

Priscilla wrote: “Obviously, Elvis had totally disassociated himself from her cutting off their ties.” (sic)

But the star could not function knowing that her partner still had something from his lover.

Priscilla wrote: “I simply tore it to shreds and with total gratification flushed it down the toilet.”

When Elvis found out about the telegram being ripped up he simply laughed.

He told Priscilla: “I guess I’ve got to keep on my toes.”

Although Elvis’ romantic relationship with Ann-Margret came to an end, they were friends until he died.

The King famously sent her flowers on various special occasions, including when she got married.

But he most notably sent her flower arrangements in the shape of a guitar every night she opened a Las Vegas residency show.

This was, ultimately, how Ann-Margret found out the King had died in 1977, however.

On August 16, 1977 Elvis died of a cardiac arrest in his home at Graceland.

The following day, when Ann-Margret didn’t receive a flower arrangement from the King, she knew something was wrong.

The day after that, she attended his funeral, one of the very few film colleagues who did so.