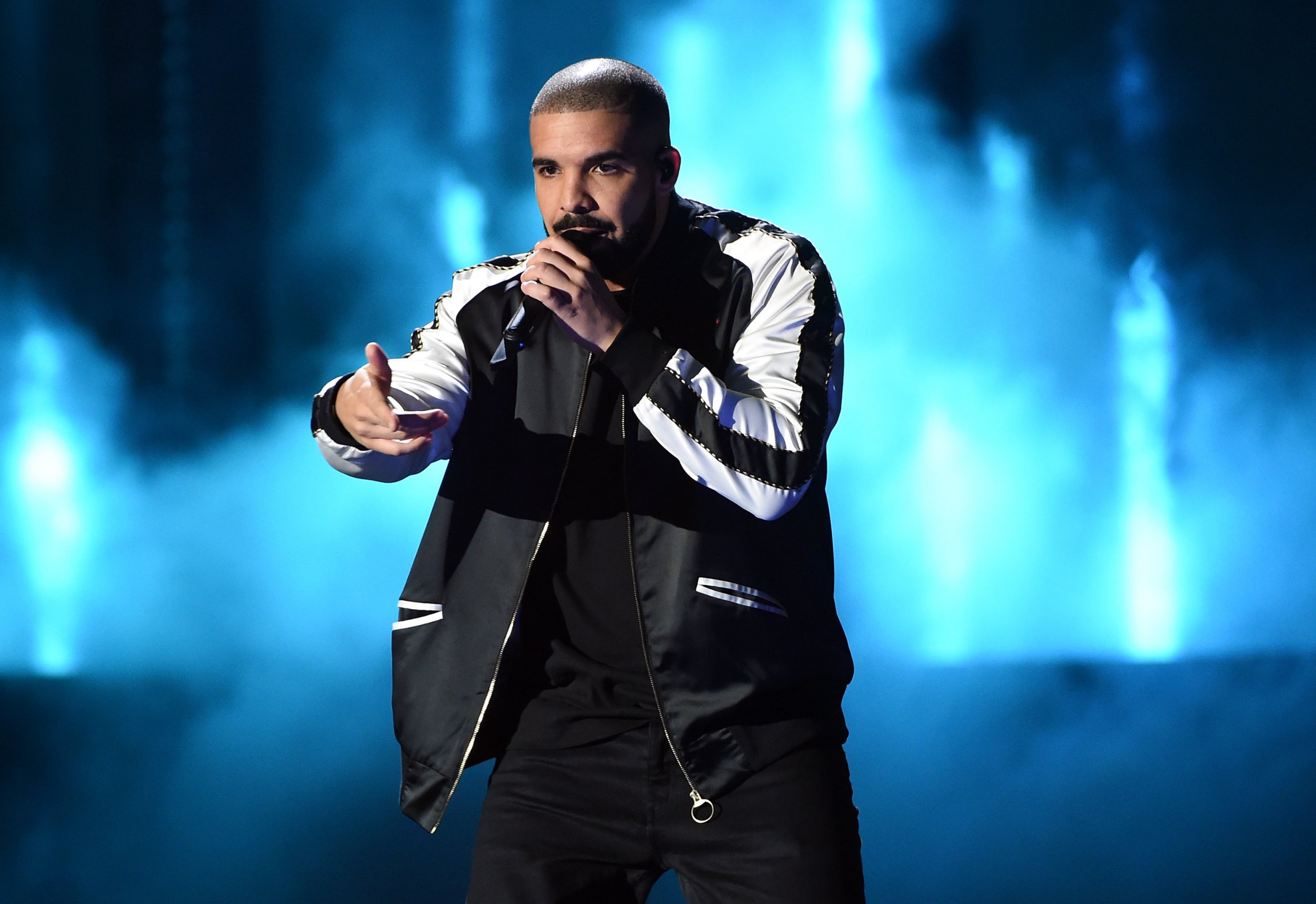 Drake has taken the unexpected step of withdrawing his Grammy nominations ahead of the 2022 ceremony.

The reason for the rapper’s decision is currently unclear, but Variety reports that the awards ceremony has upheld his request.

The 35-year-old was nominated for best rap album for Certified Lover Boy and best rap performance for his song Way 2 Sexy featuring Future and Young Thug.

It means that the two categories will now go forward without Drake, with four nominees instead of the original five.

It’s the latest development in his long and complicated relationship with the Grammys.

Drake refused to submit his album More Life for consideration in 2018, which came after his single Hotline Bling won best rap song in 2017 despite not featuring rap.

Speaking to Beats 1 radio about his frustrations at the time, Drake said: ‘Maybe because I’ve rapped in the past or because I’m Black, I can’t figure out why.

‘I feel almost like alienated or you’re trying to purposely alienate me by making me win rap awards, or either just pacify me by handing me something, putting me in that category, cos it’s the only place you can figure out where to put me.’

Drake also declined to perform at the ceremony in 2019, along with rapper Kendrick Lamar and Childish Gambino.

He did however attend the ceremony and appeared to call into question the significance of the ceremony.

‘This is a business where sometimes it’s up to a bunch of people who might not understand what a mixed race kid from Canada has to say or a fly Spanish girl from New York or anybody else, or a brother from Houston right there, my brother Travis [Scott],’ he said.

‘If there’s people who have regular jobs who are coming out in the rain, in the snow, spending their hard earned money to buy tickets to come to your shows, you don’t need this right here. I promise you, you already won.’

It comes after Adele heaped praise on her close friend Drake, saying their friendship has been one of the ‘biggest gifts’ of her career.

The Easy On Me singer and the Canadian rapper have grown close due to their similar lives and Drake referred to Adele as one of his ‘best friends in the world’ while hyping up her comeback earlier this year.